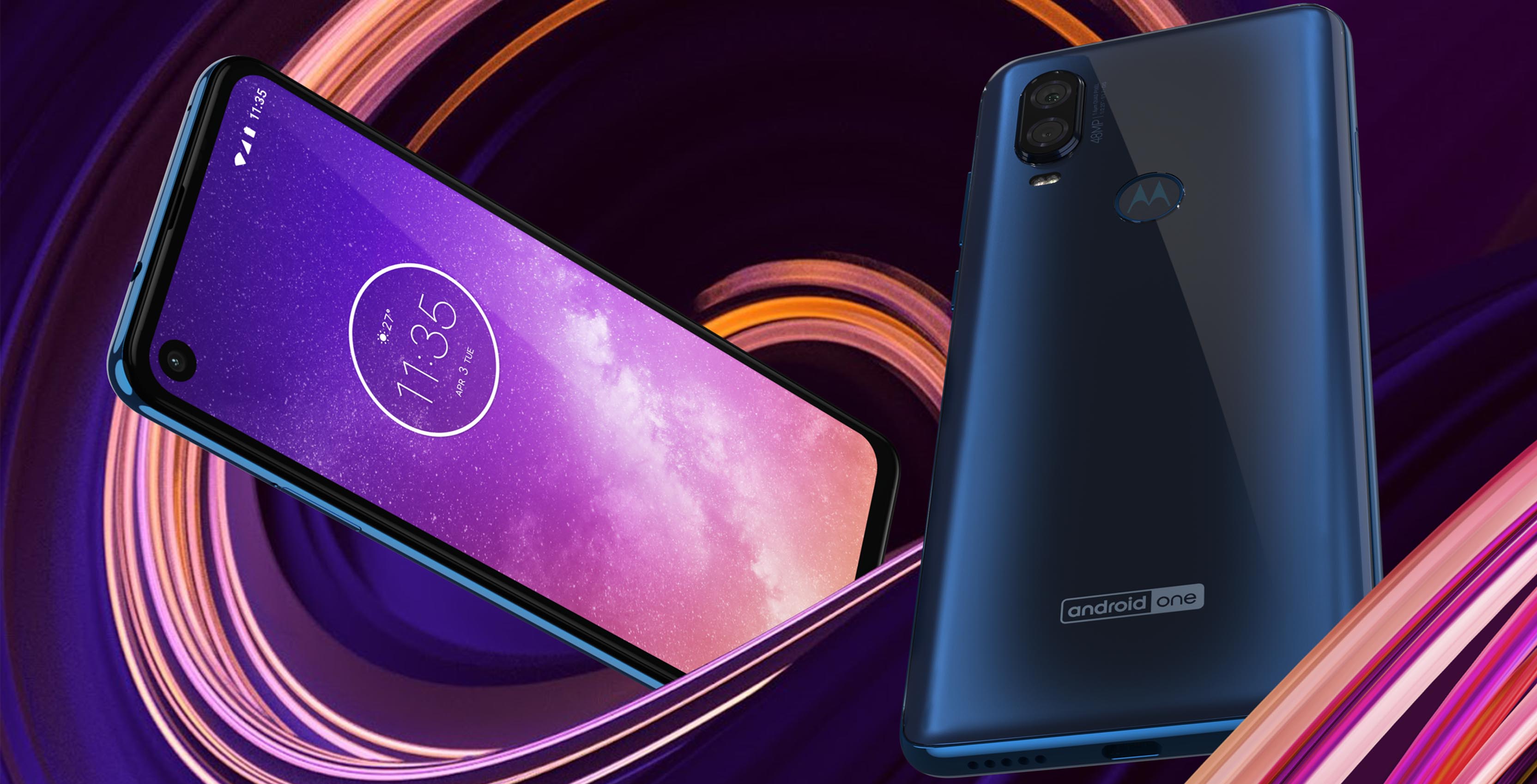 Motorola announced that its latest phone, the One Vision, will be available for preorder in Canada starting on August 5th, 2019.

The Lenovo-owned phone maker first announced the One Vision back in May and rolled it out to select markets, including Brazil and Mexico. Canada is the latest to join that list.

Motorola says Canadians will be able to preorder the One Vision from its website on the fifth. Further, the phone will be available at “carriers across Canada” this fall.

For those unfamiliar with the One Vision, it’s an Android One device with a budget cost and a decent spec lineup that should make it a solid contender as a low-cost daily driver.

The One Vision ships with Android 9.0 Pie and Motorola promises updates for both the imminent Android Q and next year’s Android R. The upside to using Android One is that it’s a completely stock experience. While similar to what you’d find in a Pixel device, Android One isn’t quite the same. Still, it’s often much better than the manufacturer skin, especially on budget devices like the One Vision. 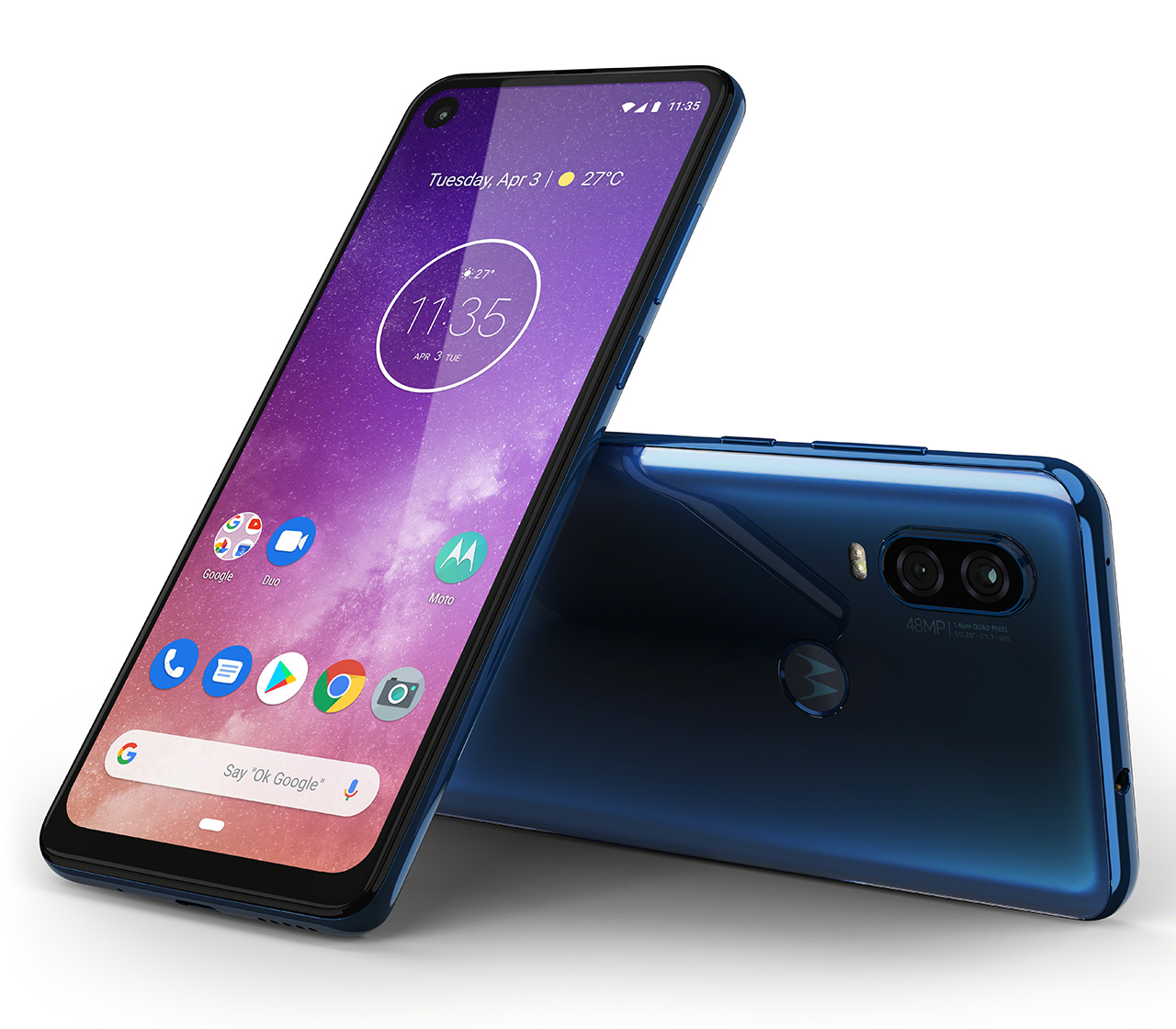 Motorola also hyped up the One Vision’s camera system — so much so, the company made it part of the phone’s name. The rear camera is a 48MP shooter with Motorola’s ‘Quad Pixel’ technology. It’s what the company used in its Moto Z4 earlier this year. The camera takes a 48MP shot then uses software and AI to pack all that information into a smaller 12MP image. In other words, the camera pulls in four times more information for each pixel, which should help in low light.

In my review of the Z4, I found that the camera was certainly passable, but the Quad Pixel technology didn’t make much difference in low light. However, having the Z4 camera in a phone like the One Vision is plenty at that price range. Along with that main camera, it has a second rear camera at 5MP for depth sensing. The selfie cam also has Quad Pixel tech at 25MP (6.25MP output), again, like the Z4.

On top of that, the One Vision sports a 6.3-inch, 21:9 1080 x 2520 pixel resolution display. An Exynos 9609 octa-core 2.2GHz processor powers the phone, and it has 4GB of RAM. It also has 128GB of internal storage and a microSD card slot. Finally, the One Vision has a headphone jack, and its 3,500mAh battery keeps things going. When you need to charge, the phone supports 15W fast charging.

You can learn more about the One Vision or preorder it here starting August 5th.