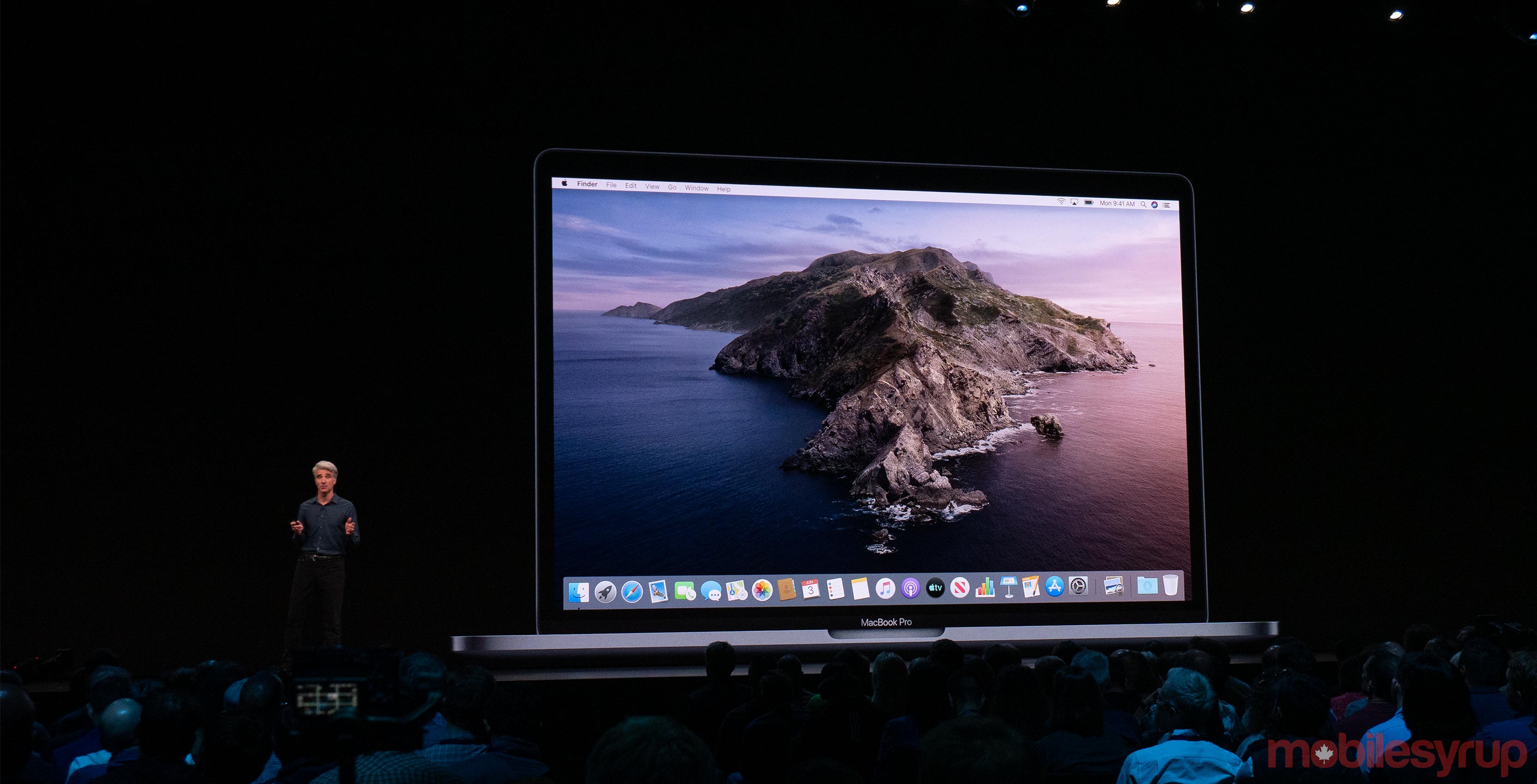 With iOS 13, watchOS 6, iPadOS and tvOS 13 all now available, macOS Catalina, the upcoming update to Apple’s desktop operating system, remains the only holdout.

Now, according to a listing on Apple’s Danish website that was first spotted by MacRumors, it looks like the public version of the new OS will drop on October 4th. The listing only mentions Apple Arcade, but the new game subscription platform is set to release alongside Catalina.

While Catalina’s beta was far from completely stable, the new version of the OS is set to bring a new Apple Music app, a Podcasts app, Sidecar and more.

For more on macOS Catalina, check out my round-up of the operating system update’s five best new features.