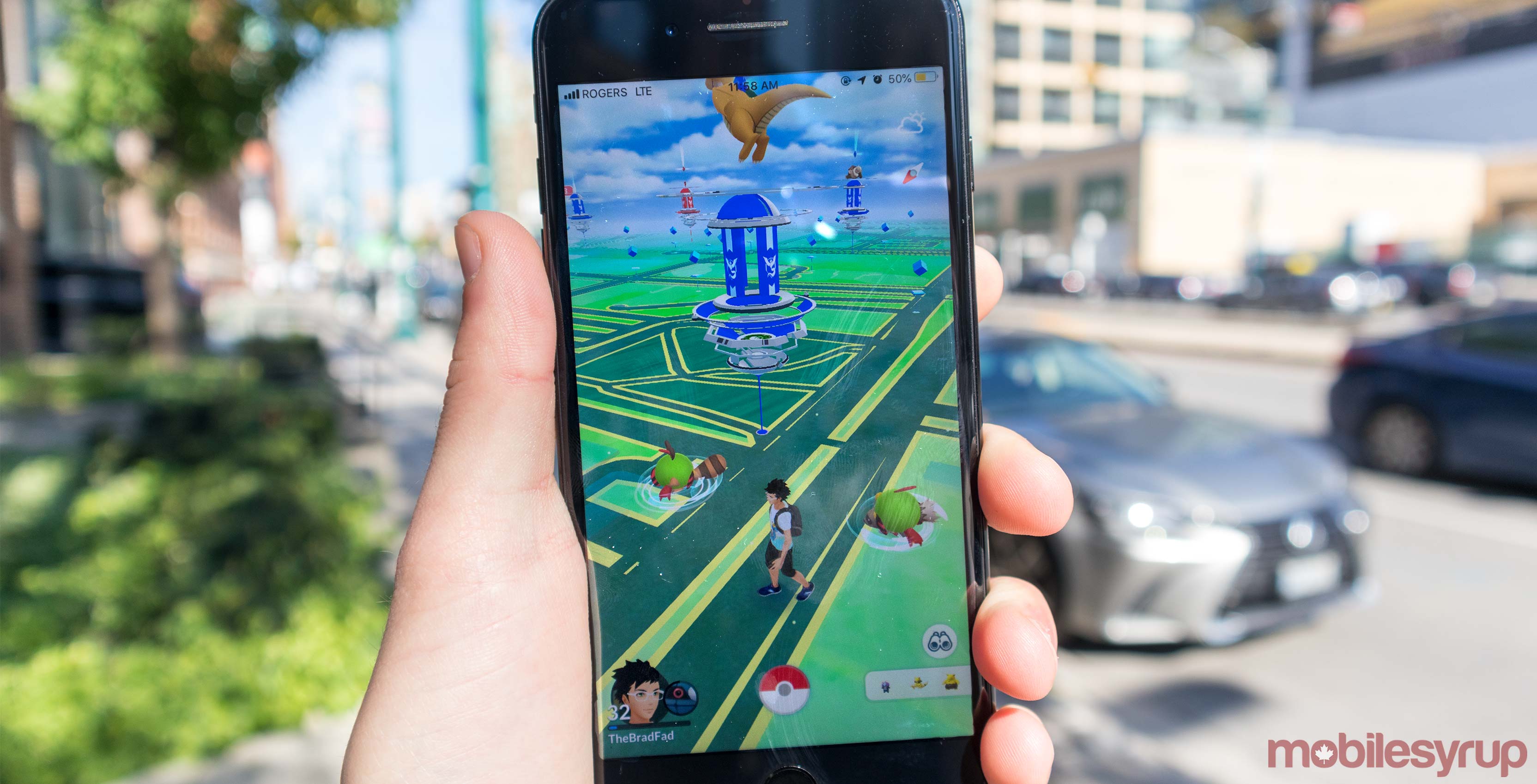 Pokémon Go has continued to see a resurgence in its player base.

According to a new report from gaming analytics firm SuperData, the mobile AR game generated $176 million USD ($233.4 million CAD) in August. The firm notes that this is Pokémon Go‘s highest point since 2016 when it launched and quickly exploded in popularity.

SuperData says developer Niantic drew in players in part through a slew of events, on top of August already being a peak traffic month for the game.

Pokémon Go wasn’t the only game that the report looked at, though. Altogether, SuperData revealed data on games across mobile, console and PC.

According to the firm, consumers spent a total of $8.9 billion digitally worldwide in August across all three platform categories. console, PC and mobile. This marks a two percent increased over August 2018’s grosses.

In particular, mobile spending accounted for 62 percent of the overall total, compared to 57 percent last August.