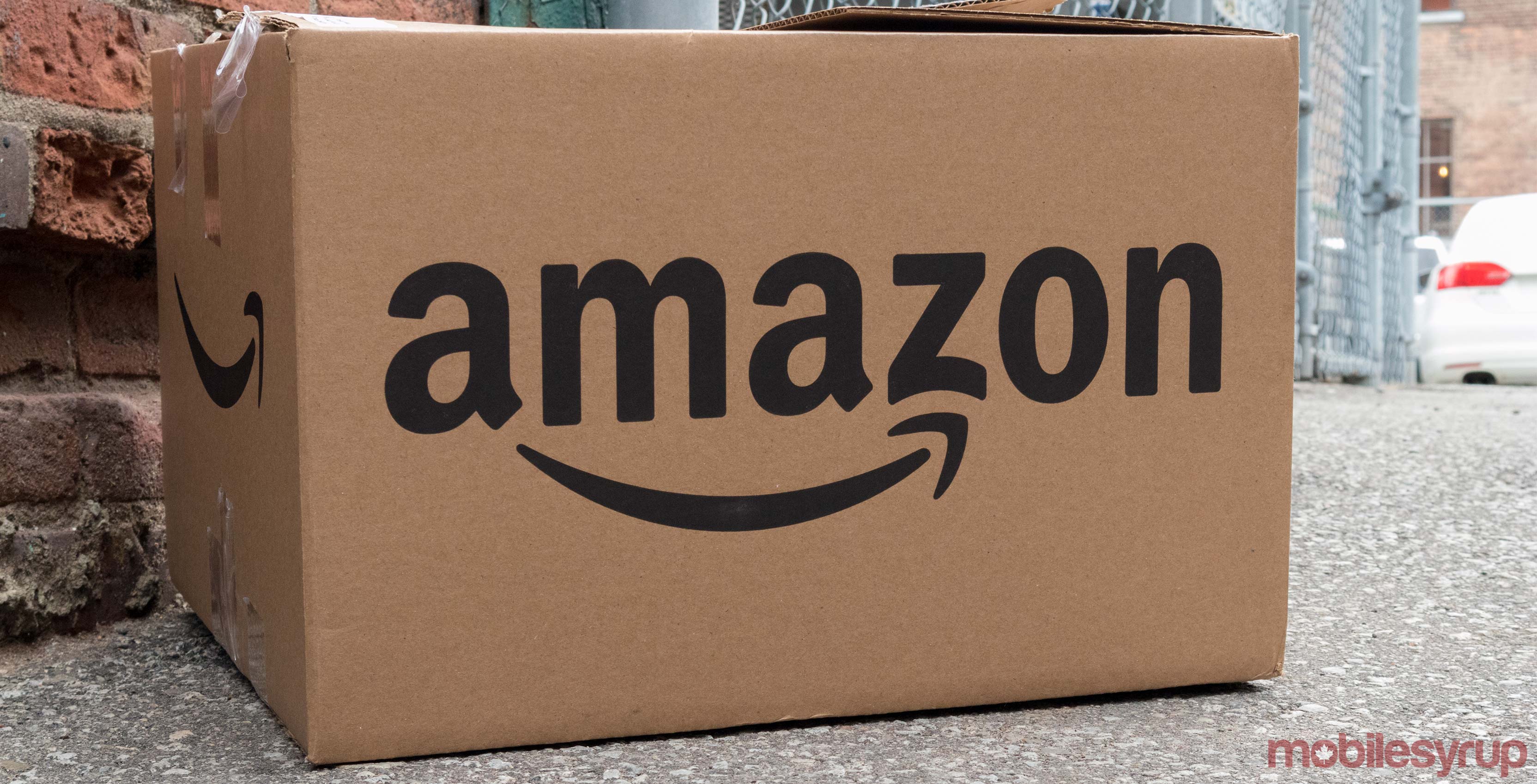 Amazon’s rumoured answer to Apple’s AirPod earbuds will be offered at a low cost and include a variety of fitness features, according to a new report from CNBC.

The report states that Amazon’s headphones are codenamed ‘Puget’ and will feature Alexa control with a built-in accelerometer for fitness-related tracking of distance ran, calories burned and more.

Further, CNBC says the earbuds will cost less than $100 USD ($132 CAD), significantly lower than than the $220 CAD cost of the latest AirPods model.

It’s unclear when these products may be released, although Amazon is expected to unveil them during a September 25th hardware event.