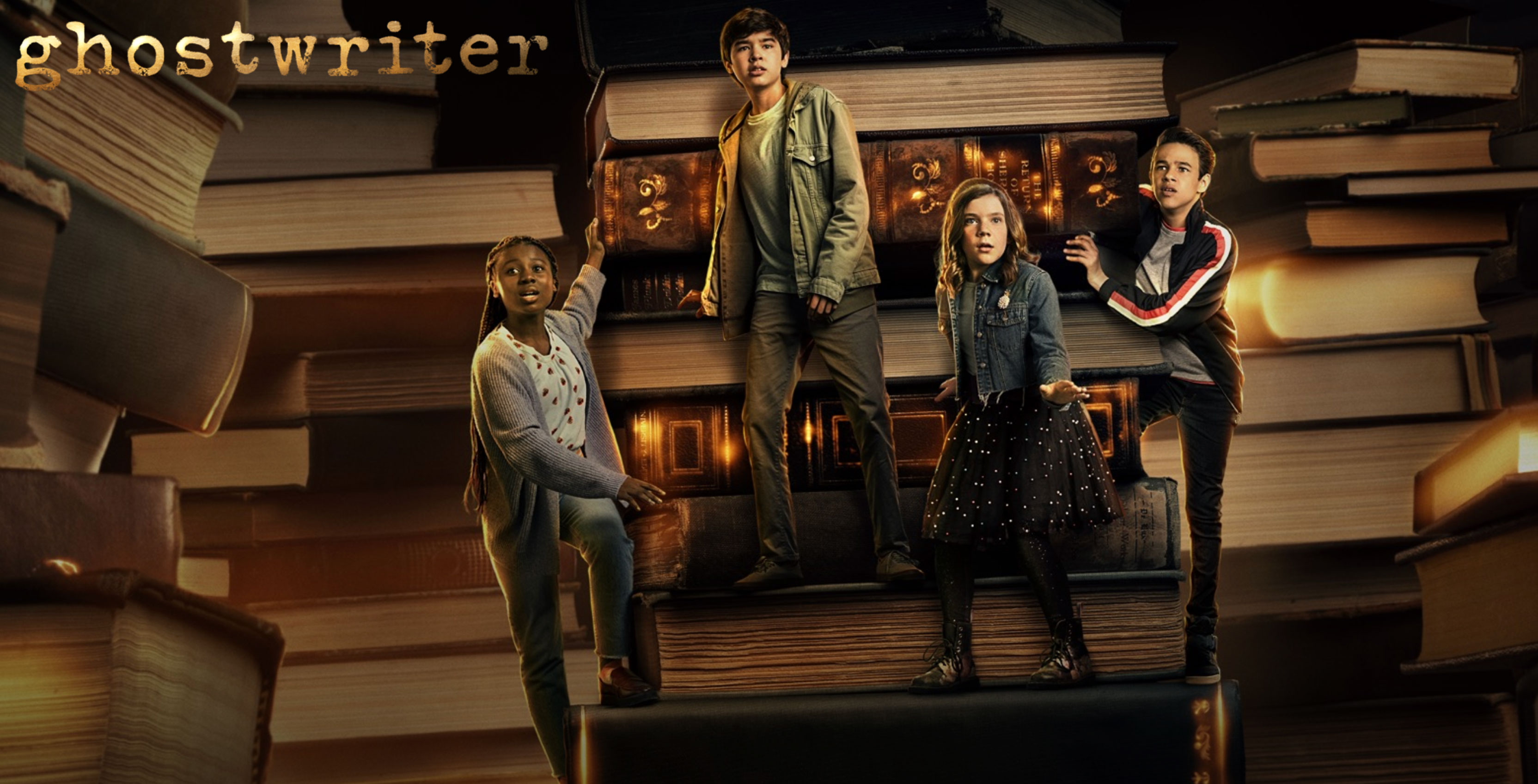 When Apple TV+ launches on November 1st the streaming service is set to get a pair of children’s TV shows.

Ghostwriter features a ghost that haunts a bookstore and starts releasing storybook characters into the real world. Four kids team up to try to solve the mystery. This is a remake of the original series from 1992.

The Helpsters is a series that teaches kids how to problem-solving skills with (creepy-looking) friendly monsters.

Alongside these shows Apple TV+ is also launching with Snoopy in Space and the PG documentary The Elephant Queen.

AppleTV+ will cost $5.99 CAD per month when it’s released.