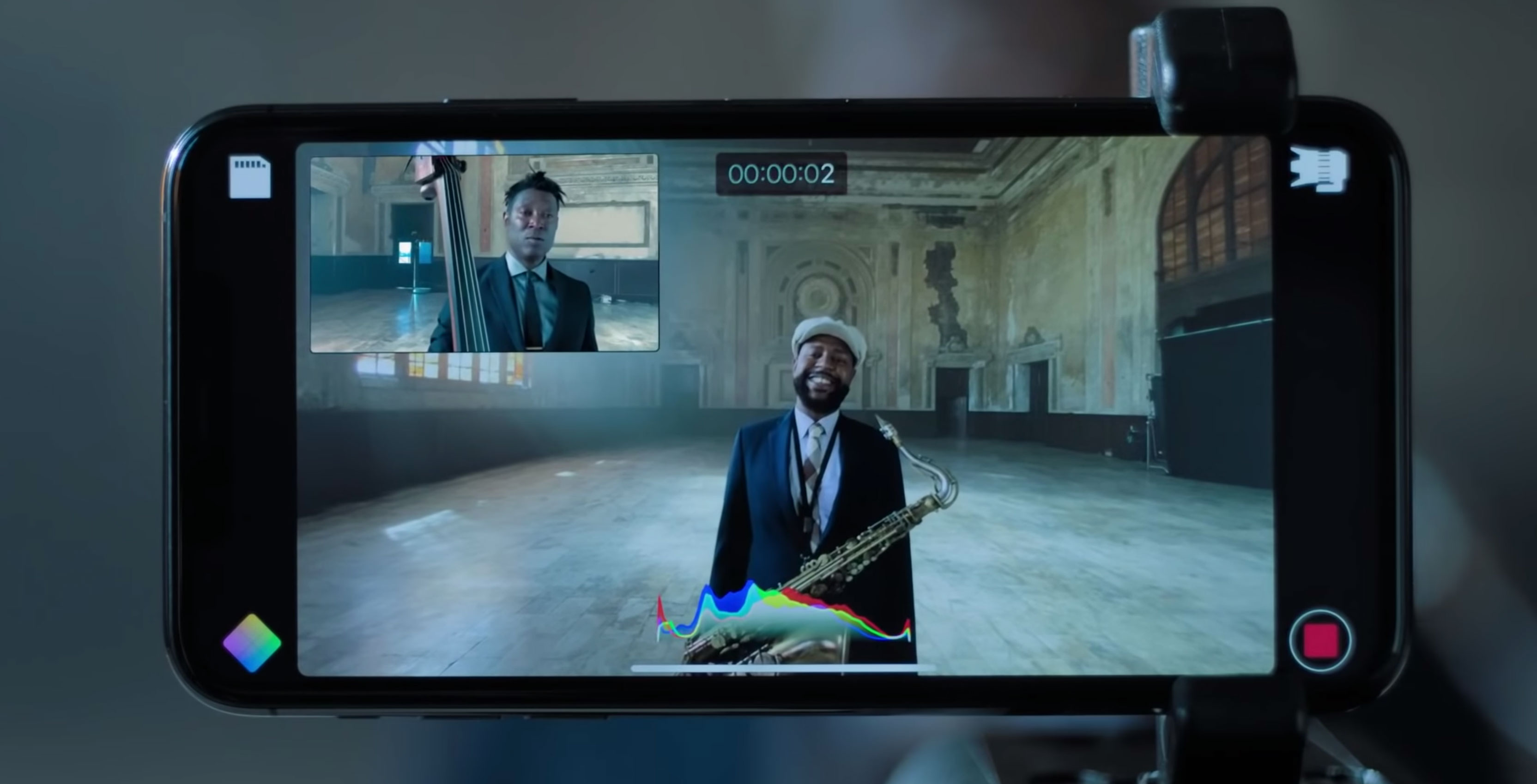 The new functionality lets anyone with an iPhone 11 record videos from two cameras then combine the footage into one video. Meaning iPhone 11 users can use the front camera and the ultra-wide-angle camera on the rear simultaneously.

A new API in iOS 13 is what enables this functionality. Apple revealed the API at WWDC back in June for developers. Due to the API working with iOS 13, it means that last year’s products will be able to use it, including the iPhone XR, iPhone XS, XS Max and even the 2018 iPad Pro.

Due to how strenuous it is for the phones to record for multiple cameras, only certain cameras are compatible to work with one another.

To use the feature users will need to download a third-party app.