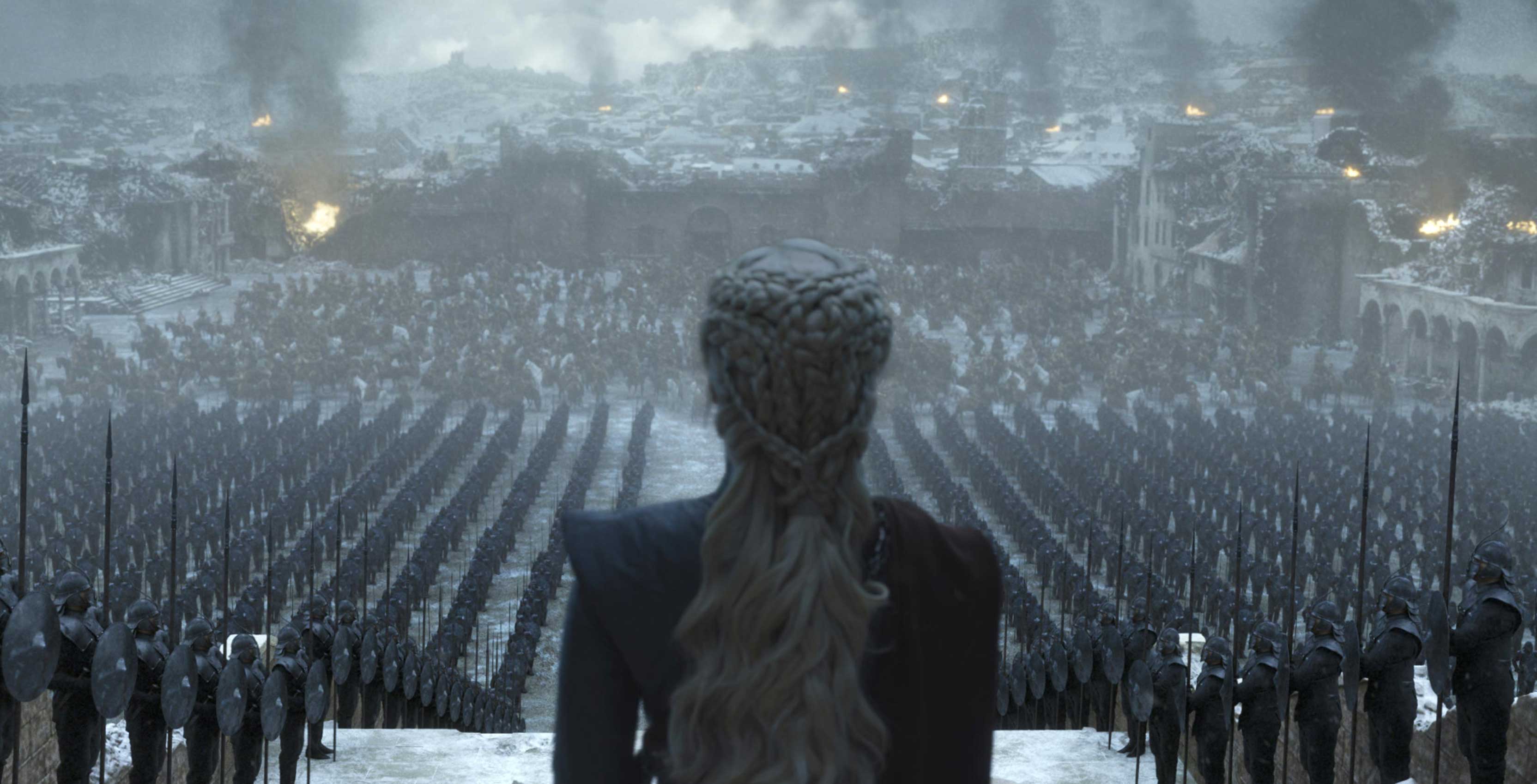 A second Game of Thrones prequel series is in the works at HBO, according to a report from The Hollywood Reporter.

Citing anonymous sources, the outlet reports that HBO is nearing a deal to order a pilot episode for the series, which would take place 300 years before Game of Thrones.

Specifically, the series is said to draw from franchise creator George R.R. Martin’s Fire & Blood, which chronicles the history of the Targaryen dynasty. R.R. Martin will pen the script for the currently untitled series alongside Colony co-creator Ryan Condal.

This would be the second Game of Thrones prequel series to be in active development. The first, which has been filming in Belfast under the working title of Bloodmoon, will take place thousands of years before Game of Thrones. Naomi Watts (The Impossible) leads the series’ ensemble cast, with Jane Goldman (the Kingsman franchise) producing.

As with all other HBO shows, including Game of Thrones, Bell’s Crave service would eventually begin streaming the Targaryen-focused prequel, assuming it goes forward.

While HBO hasn’t commented on the series, the network has said that it is planning five Game of Thrones series. However, the Targaryen prequel is not a part of this quintet, according to The Hollywood Reporter.

What is known about all of the otherwise mysterious series, however, is that controversial Game of Thrones creators David Benioff and Dan Weiss will not be creatively involved in them. The pair recently signed a $200 million content deal with Netflix.