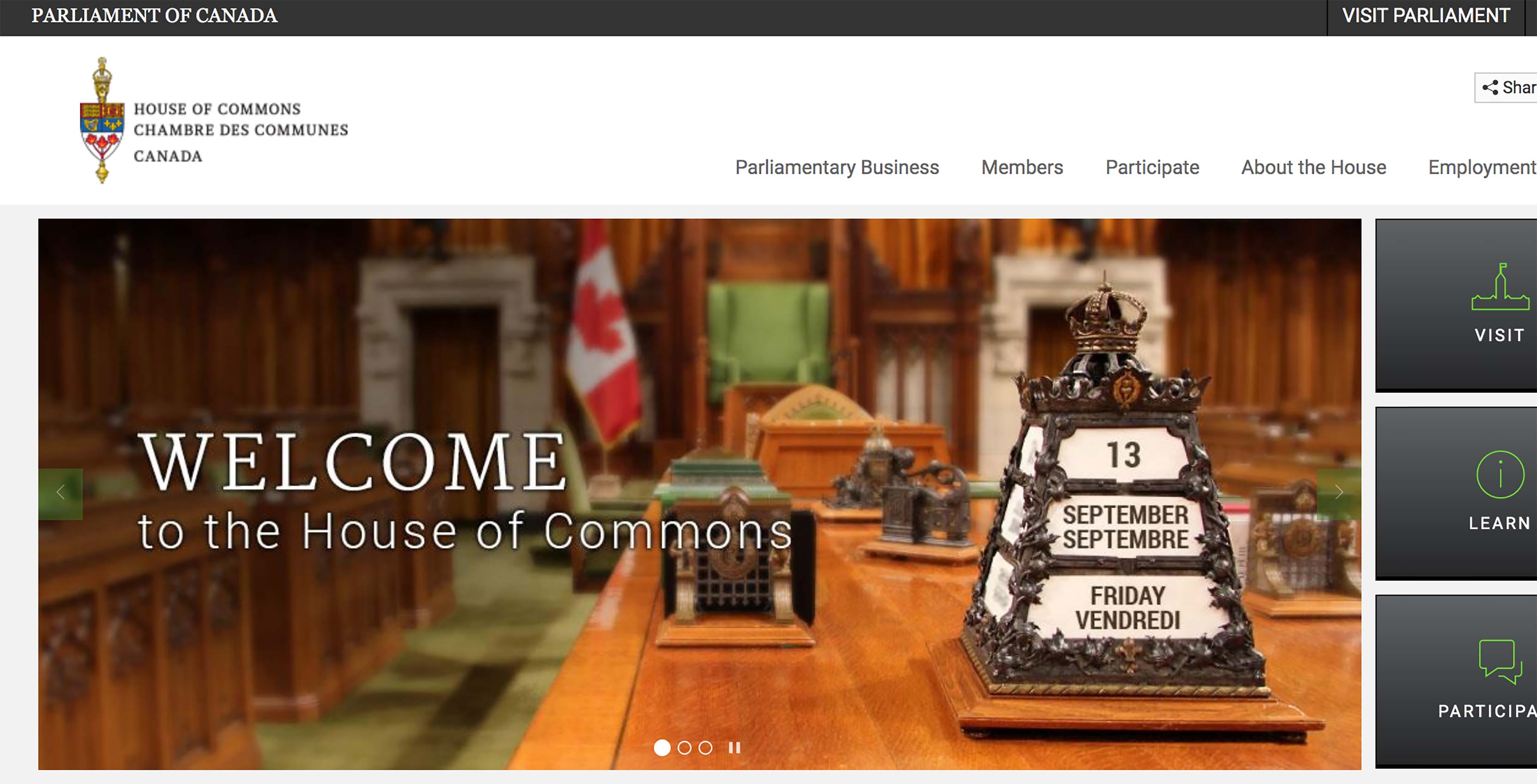 The House of Commons will no longer link to the websites of all 334 outgoing members of parliaments after it discovered that some of the politicians were improperly using them.

House of Commons spokesperson Heather Bradley shared the news in a memo on the evening of September 12th.

“Upon reviewing sites, many were using them for not the right purpose,” said Bradley in the memo, which was obtained and reported on by CBC News. “It’s just an easier way to manage it.”

Earlier this week, a CBC News investigation found that dozens of MPs had embedded advertising trackers on their websites which allowed them to target visitors to their websites during the election campaign.

In general, advertising trackers are not illegal and are used by many websites. However, as per Parliament’s rules, MPs are not permitted to use House of Commons resources — including, but not limited to, its website — for election purposes.

While Bradley didn’t comment on specific offenders, CBC News found that 87 percent of NDP MPs websites redirected to the NDP.ca campaign site or to a site to reelect MPs — the highest of any part. Meanwhile, Liberals had the lowest number of site redirects and Conservative MPs “varied widely,” according to CBC News.