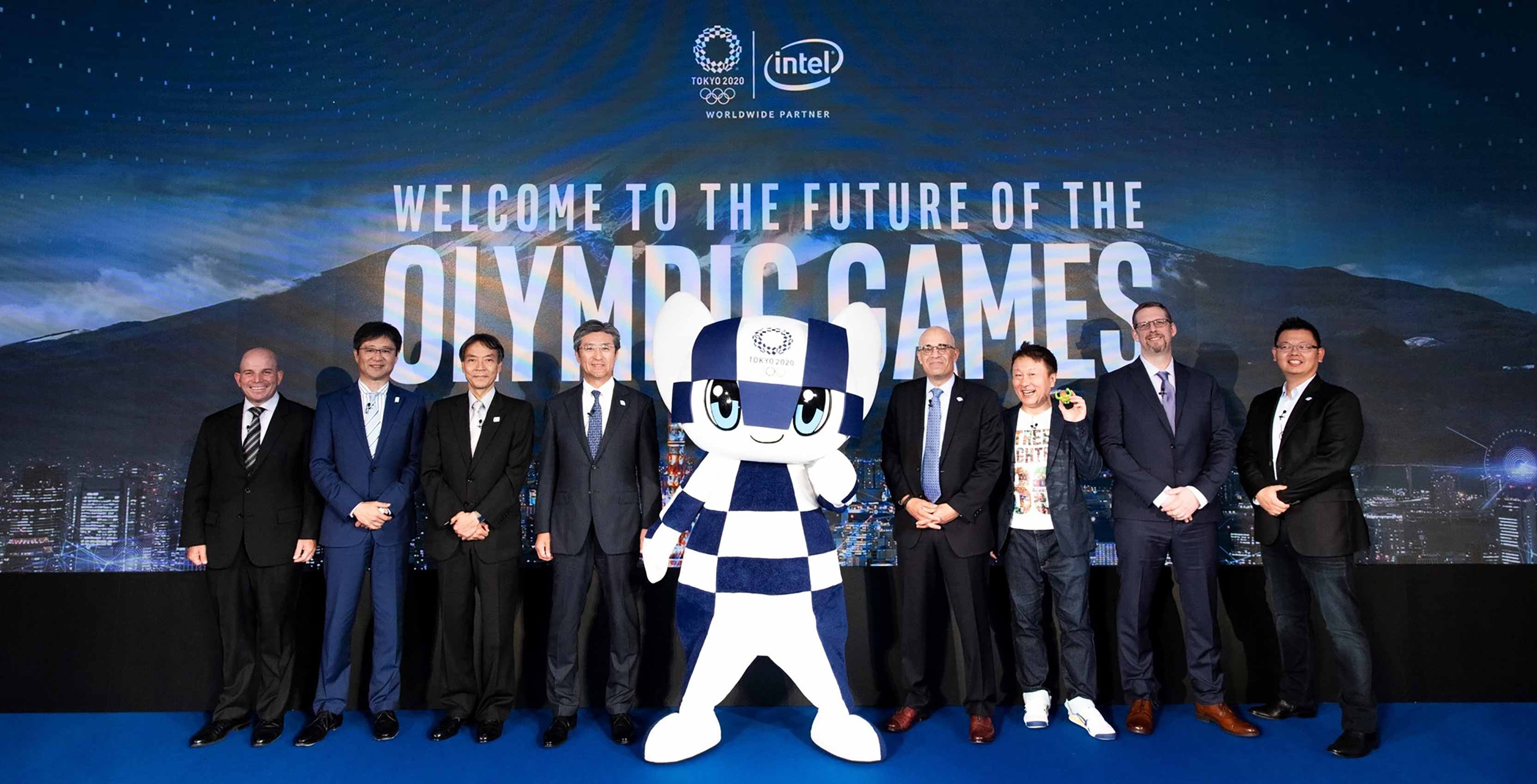 Intel has announced plans to bring 3D athlete tracking (3DAT) technology to the 2020 Olympics in Tokyo.

According to the company, its 3DAT system will use four cameras to film athletes in sprint events such as the 100-metre dash.

From there, algorithms will analyze the biomechanics of each athlete’s movements and overlay those in broadcasts during replays.

This isn’t the only tech that Intel is bringing to Tokyo in 2020. The company says it also plans to bring 5G connectivity to the game and help train summer games staff using VR headsets.