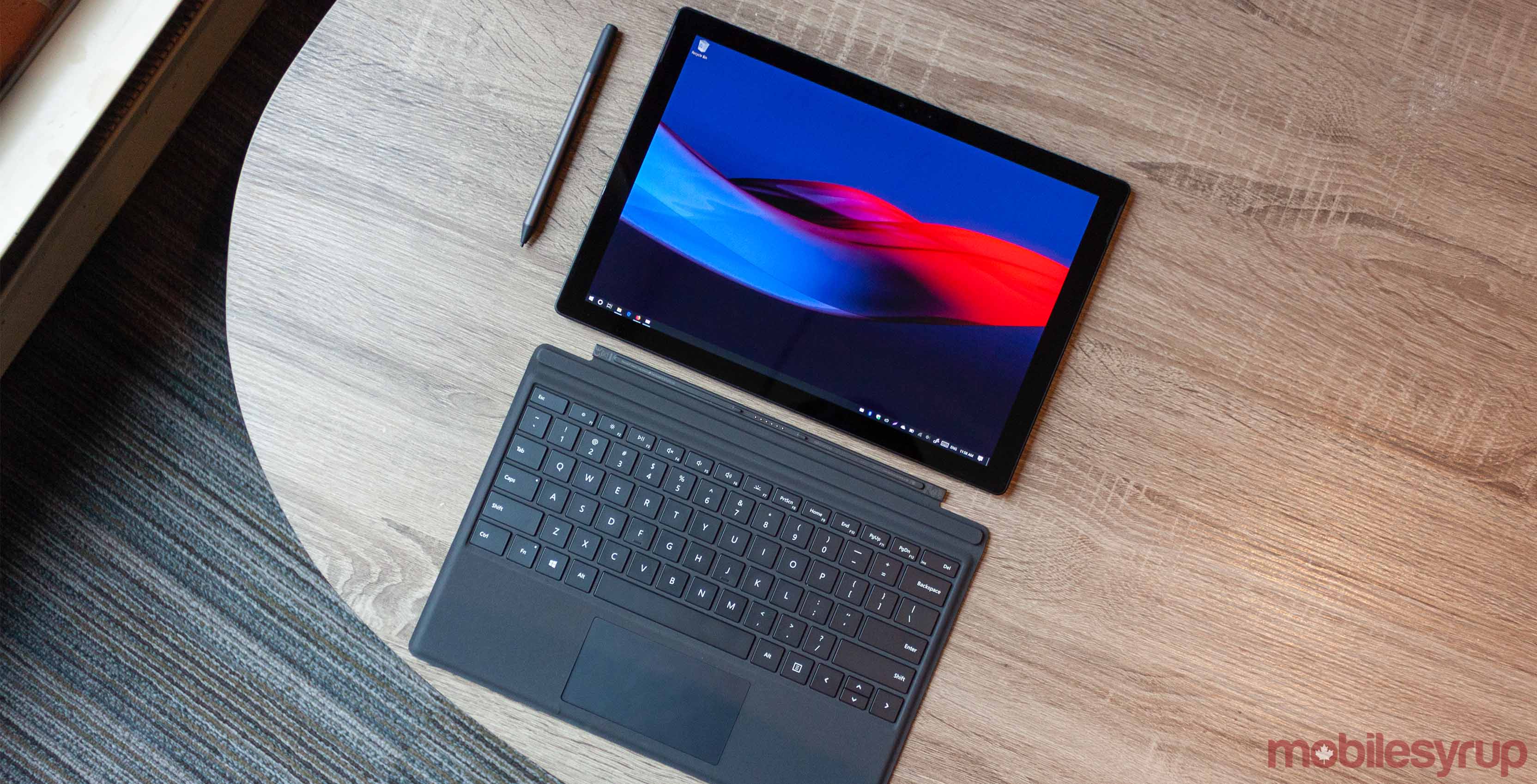 It appears a potential Surface Pro 7 benchmark has surfaced ahead of Microsoft’s October Surface event.

Spotted by WinCentral, the leaked Pro 7 benchmark score showed up on Geekbench. It lists a model name of ‘OEMJL OEMJL Product Name EV1.5A,’ which is similar to names of other Microsoft devices that have turned up on the platform ahead of release.

Another interesting tidbit is the Geekbench score lists the processor as an Intel Core i5-1035G1. It’s one of the 10th Gen Ice Lake Intel processors.

Compared to last year’s Surface Pro 6, it looks like the Pro 7 could be a bit faster in the single-core department and little slower in the multi-core department, but not by much. However, it’s important to remember that benchmarks often don’t tell the whole story when it comes to performance.

It’ll be interesting to see how the new 10nm process affects power consumption, heat and performance in the new chip. We could see a longer-lasting, slightly faster Surface this year.

Unfortunately, we won’t know for sure until Microsoft’s event in October.

Surface Pro X, 7 and Laptop 3 Hands-on: A hop, skip and a jump forward