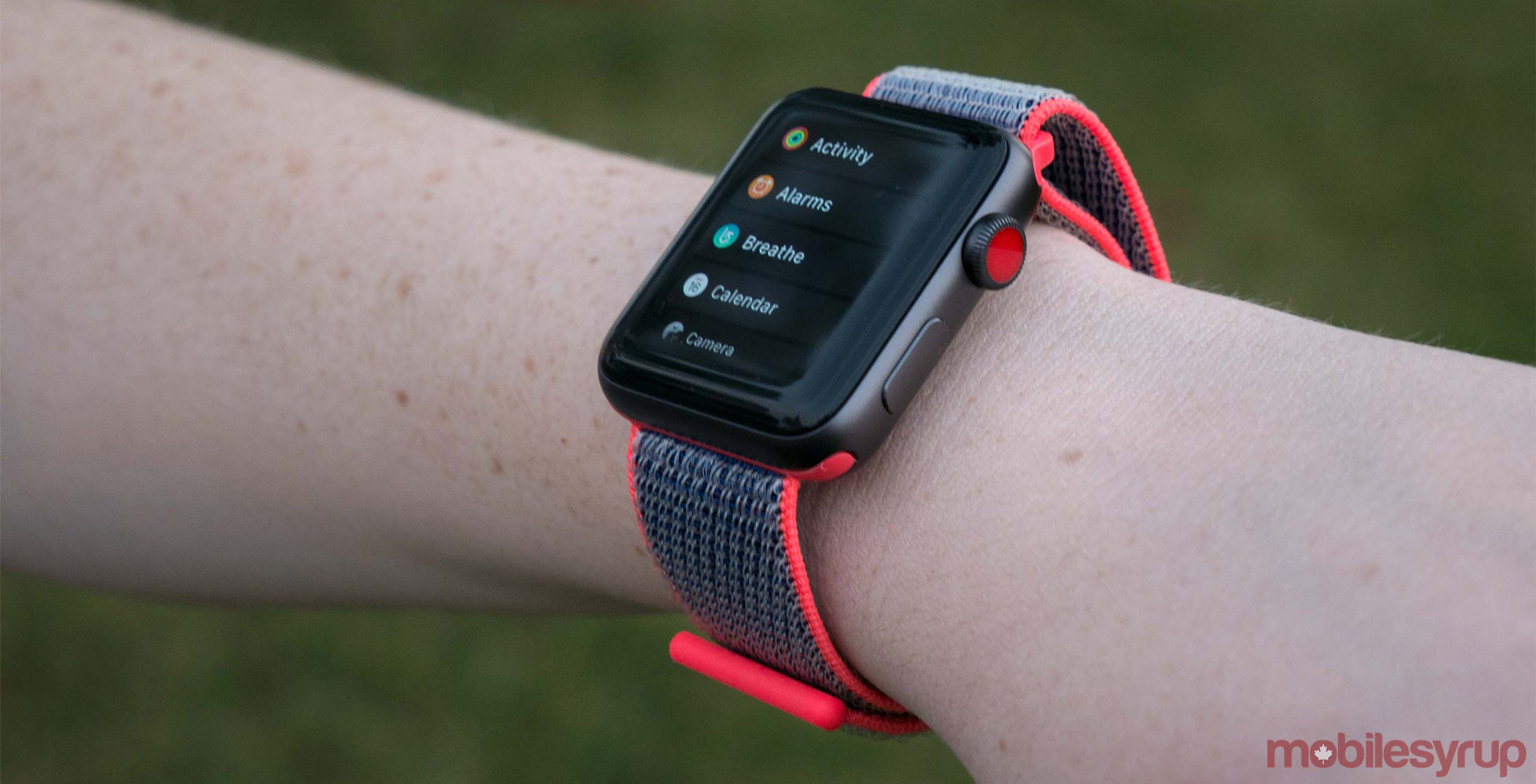 Code uncovered by MacRumors in an internal build of iOS 13 hints that a new sleep tracking feature could be coming to the Apple Watch.

Based on the internal iOS 13 code, ‘Time in Bed Tracking’ allows users to track their sleep and “…get woken up silently by wearing your watch to bed,” according to a line of code that references the upcoming feature. 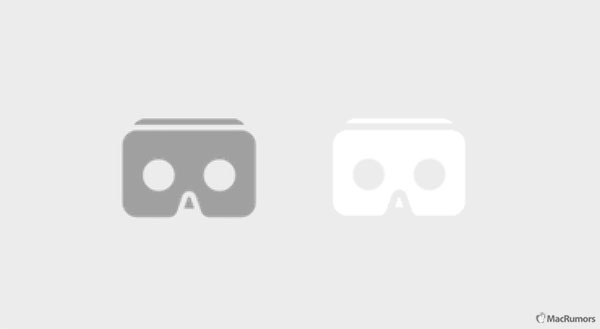 A new ‘Schooltime’ Apple Watch feature designed to help students avoid being distracted by the wearable during school hours by blocking notifications, Complications and apps, could also be in the works, according to the leaked internal code.

New details regarding Apple’s upcoming iPhones also appeared in the leak. The code indicates low-light features are coming to the iPhone’s stock camera app, along with a Game Center ‘Tournament Mode’ for multiplayer iOS games.

More interestingly, new icons that seem to represent AR or VR were also uncovered in internal code related to Apple’s upcoming iOS 13 ‘Find My’ app. MacRumors says there are both “on and off” versions of the icon in black and gray, with each also icon referencing “B389,” the rumoured internal codename for Apple’s Tile-like Bluetooth tracking device.

It’s likely these icons are part of some sort of augmented reality (AR) mode set to be included in the Find My app that helps users locate lost devices. It’s unlikely that the images are in reference to Apple’s often-rumoured AR/VR headset.

With a little over a week to go at this point until Apple’s fall hardware keynote, we don’t have much longer to wait to learn about the tech giant’s plans for the Apple Watch, iOS 13 and iPhone.

MobileSyrup will be on the ground at Apple’s keynote bringing you all the news directly from the event.