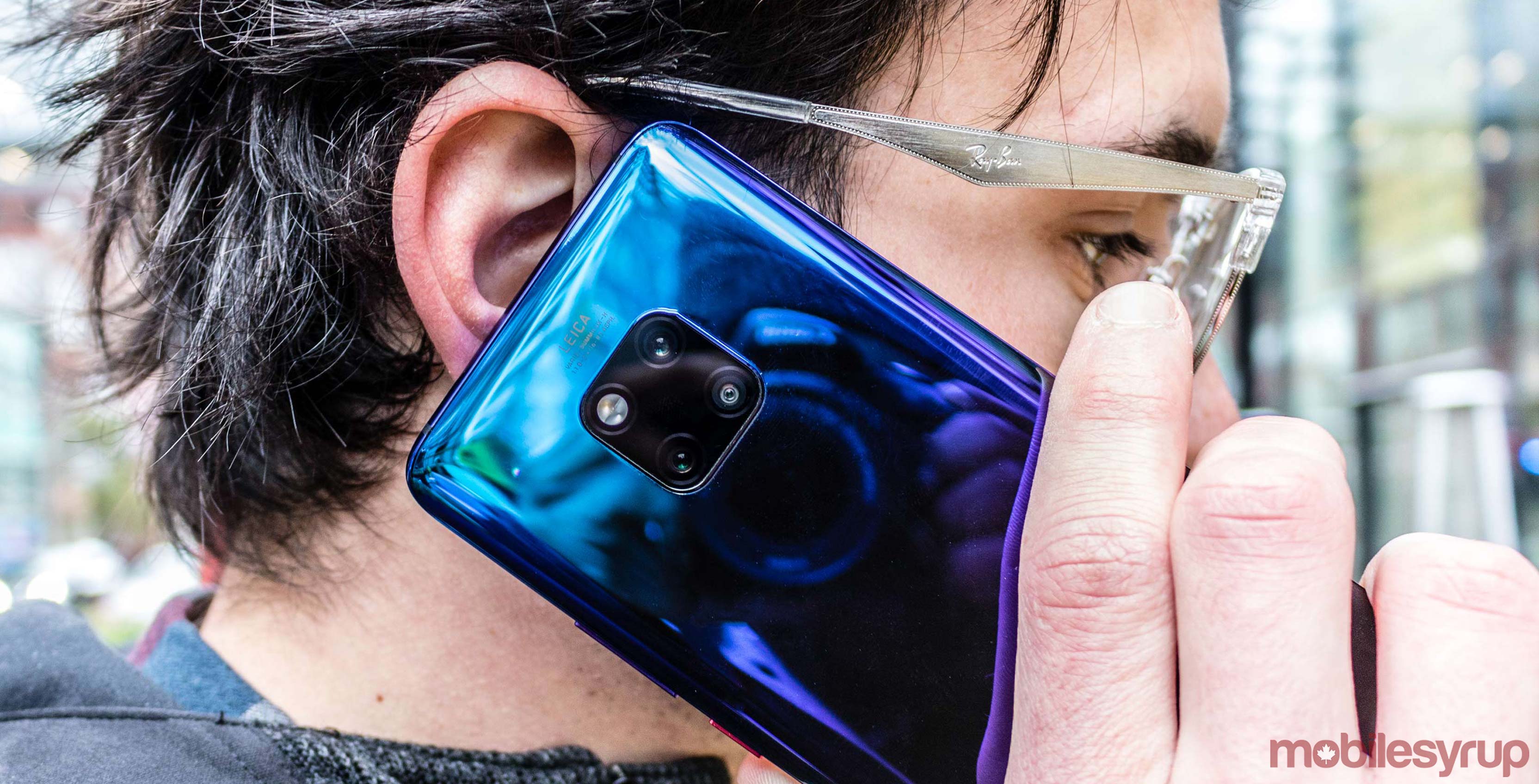 Huawei’s Mate 30 is the talk of the town — and not only because of its rumoured ‘waterfall’ display.

The China-based company was recently on the receiving end of a U.S. trade ban. Due to the ban, Huawei’s upcoming handset will lack Google Play services, which means the device won’t have access to the Google Play Store.

Reportedly at IFA 2019, Huawei CEO Richard Yu told reporters that there might be a workaround.

Yu said that Huawei there will be ways for Mate 30 owners to still download Google apps based on the Android Open Source Project (AOSP).

This is reportedly not the first time something like this has happened either. China-based smartphone company Meizu previously allowed users to install Google services through a non-Google app store pre-installed on its devices.

Huawei could do the same with the Mate 30 series.

However, as Android Authority points out, doing this might introduce new security concerns. This method would allow users to side-load apps, are susceptible to malware. Huawei and its partners will need a way to explain to customers how to side-load, while also providing ample security.

Huawei’s Mate 30 is rumoured to be revealed on September 19th.