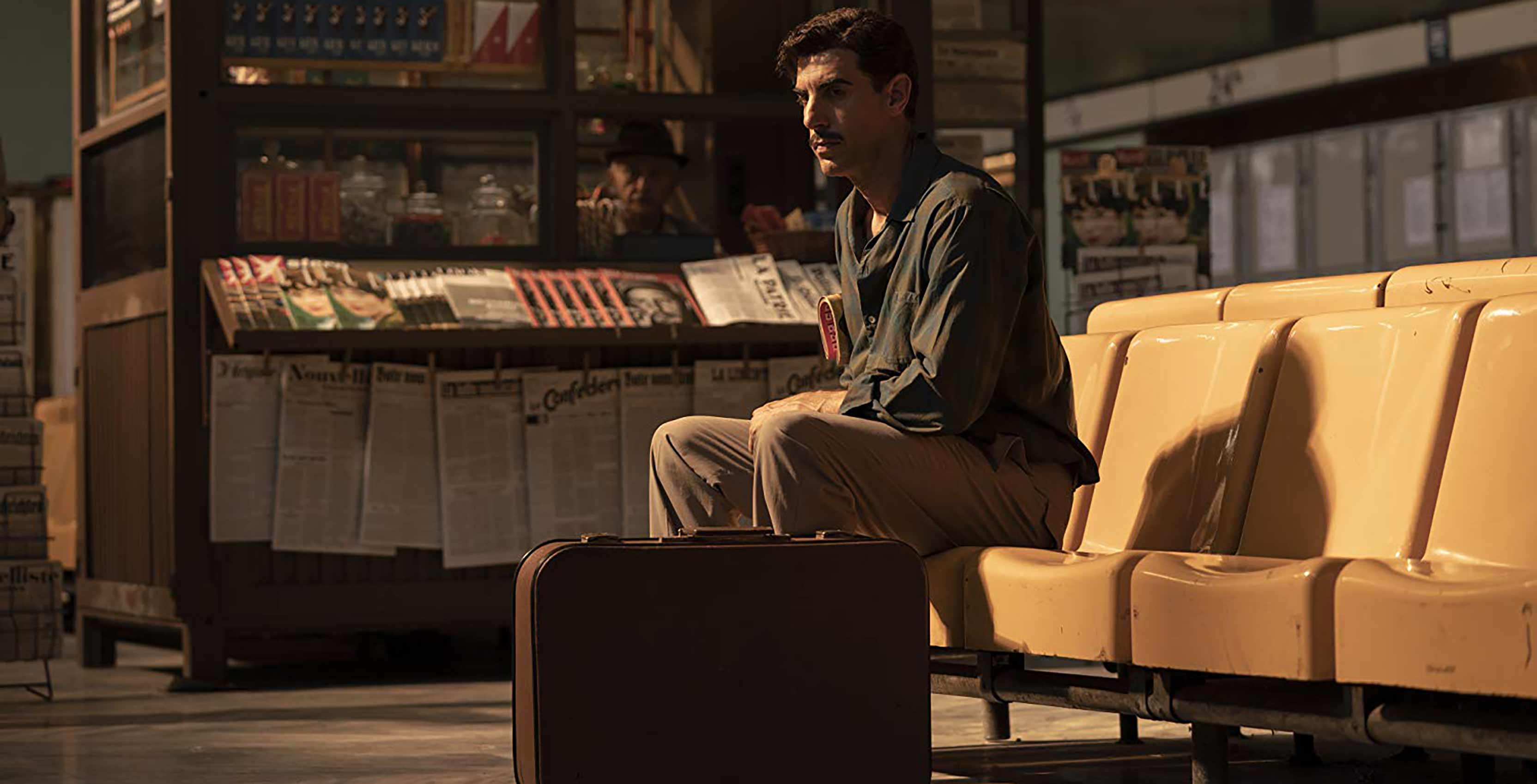 Writer-director Adam McKay (The Big Short) examines how Dick Cheney worked his way into becoming the most powerful vice president in American history.

In the Oscar-nominated directorial debut of the late filmmaker John Singleton, a boy is sent to live with his father in a Los Angeles neighbourhood surrounded by gang culture.

Boyz n the Hood stars Ice Cube (Friday), Cuba Gooding, Jr. (A Few Good Men), Morris Chestnut (The Enemy Within), Laurence Fishburne (The Matrix) and Angela Bassett (What’s Love Got to Do With It).

In 18th Century England, two cousins struggle to one-up each other in an attempt to win the queen’s favour.

This Canadian drama film follows two parents whose lives are changed when their son and his friend are involved in an incident at a party.

The penultimate season of Marvel’s Agents of S.H.I.E.L.D. sees the titular heroes scattered across the galaxy and dealing with a tragedy.

Season 13 of the Canadian version of the reality show Dragons’ Den sees new venture capitalists (“Dragons”) bring their expertise to the panel.

Based on the novels by British-Canadian author Maureen Jennings, Murdoch Mysteries follows inspector William Murdoch as he investigates crimes during the Victorian era.