Spotify brings back Android widget in response to user feedback 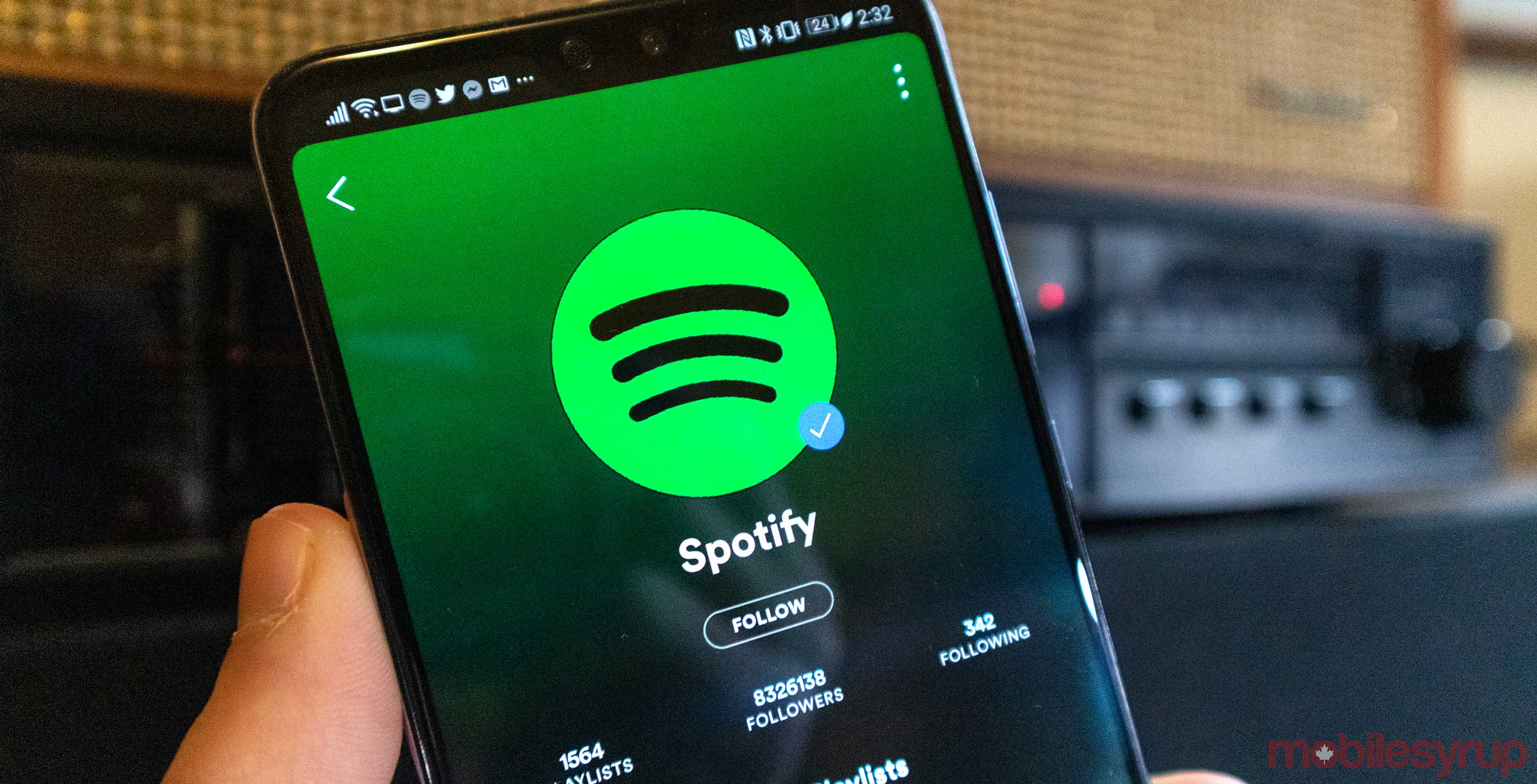 Spotify has officially brought back its widget on Android following an outcry from users.

According to Spotify, the reinstated widget brings with it a slight performance boost.

However, the visual refresh that Spotify had promised to add has not actually been included with the return of the widget, as spotted by Android Police.

“We value your input and ideas, and wanted to let you know that we have made some improvements to the performance and visuals of the Android Widget,” wrote Spotify in a recent community thread. We will be reinstating it in an upcoming release on Android. We’re always evolving and improving our app in order to provide the best experience…”

Further, Spotify hasn’t given a clear reason for the widget’s initial removal, outside of noting that functionality is available elsewhere in Android.

Nonetheless, Spotify has brought back the widget and rolled it out to all Android users.