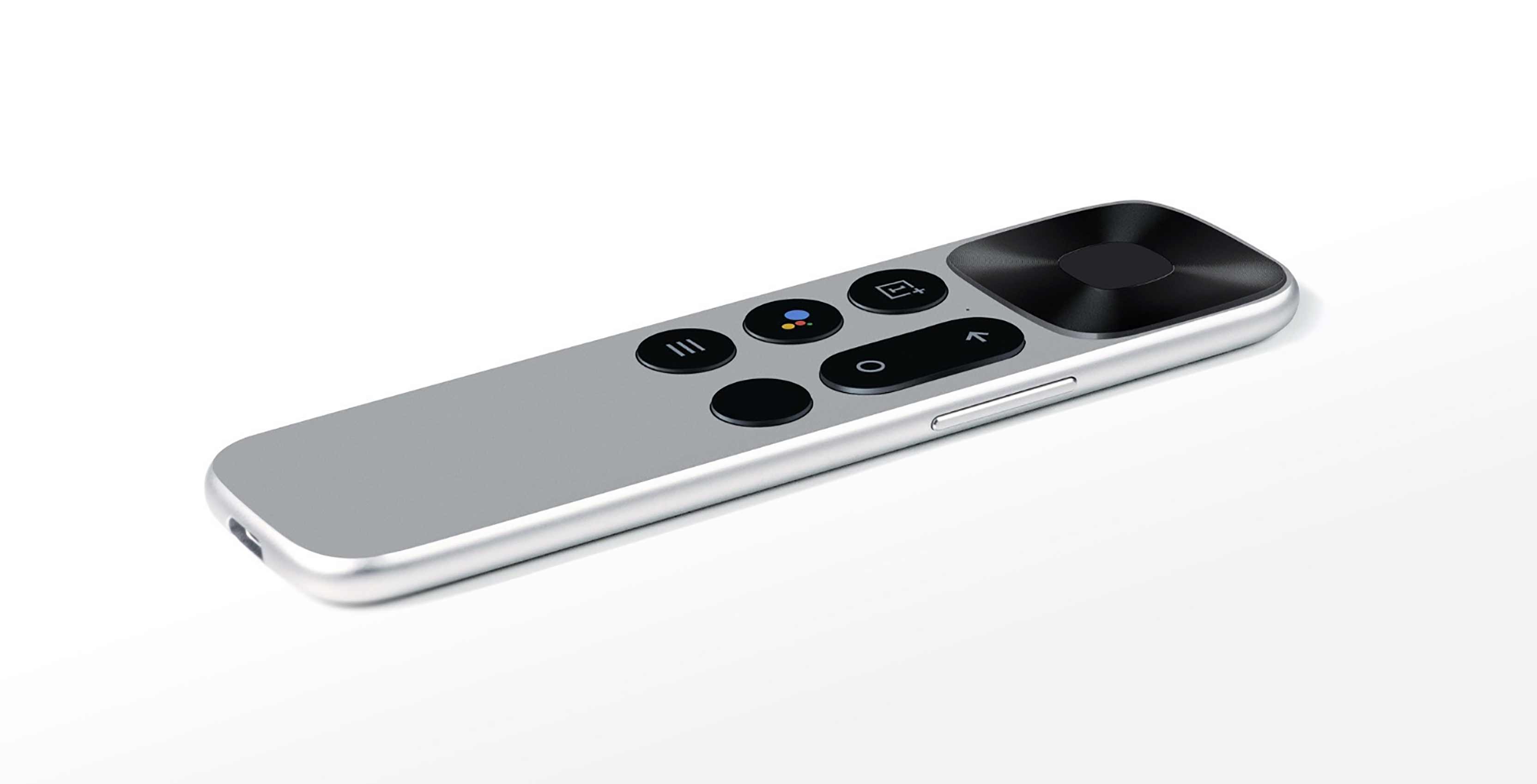 OnePlus has confirmed that its upcoming OnePlus TV will have a remote.

Based on an image tweet by OnePlus CEO Pete Lau, it appears that the remote is near-identical to the Apple TV’s.

Take a closer look. The power is in your hand! #OnePlusTV pic.twitter.com/TL5ymlOWIz

Altogether, the OnePlus TV remote has a trackpad and five buttons, including one for Google Assistant, and another that seems to correspond to OnePlus’ Android TV smart hub dashboard.

Further, the remote sports what looks like a USB-C port at the bottom, which would presumably be used for charging or to connect a pair of headphones.

OnePlus says it will fully unveil the TV later this month. Rumours point to the reveal coming at an event on September 26th. It’s unclear if OnePlus plans to release its upcoming television in Canada.