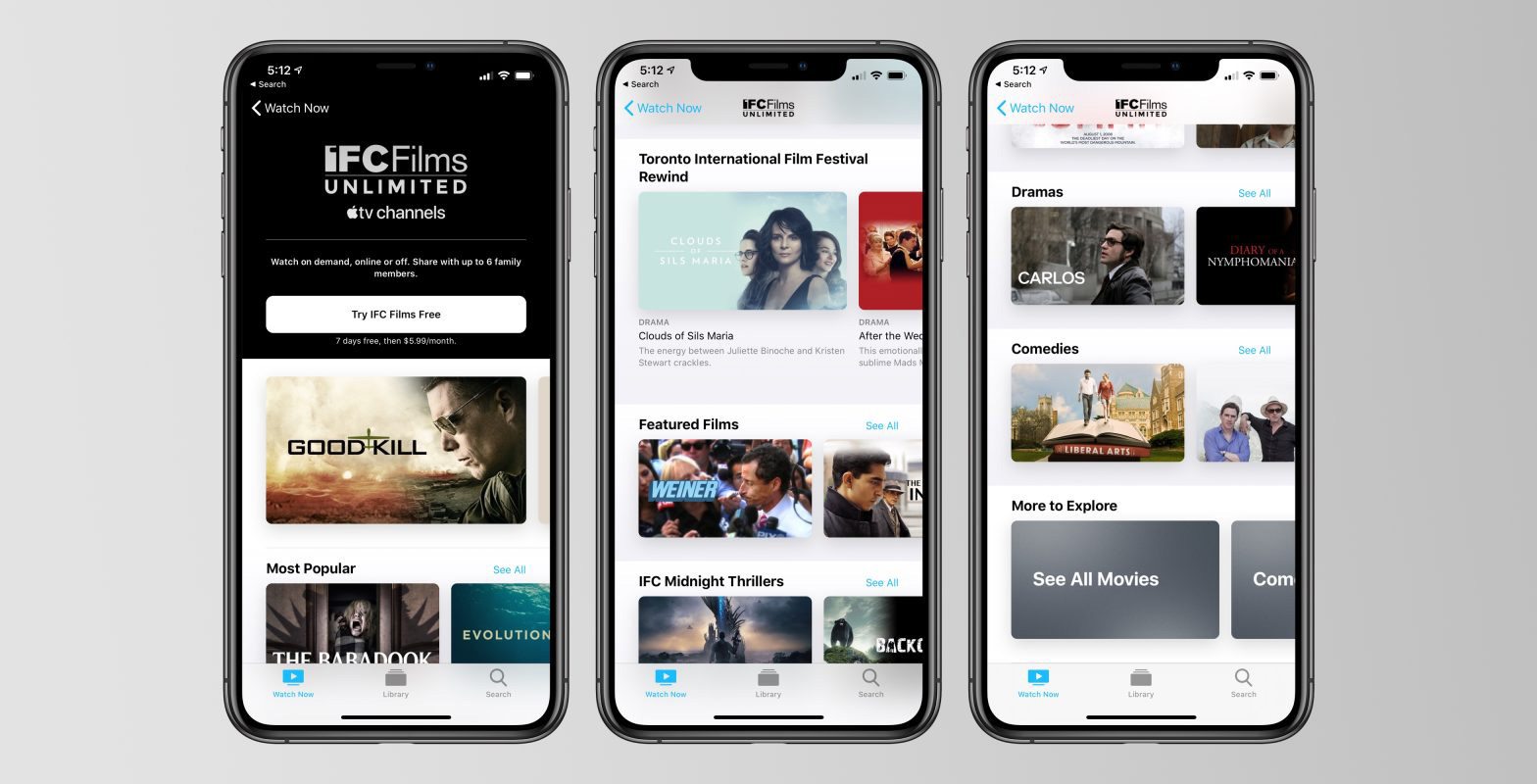 The streaming platform is priced at $5.99 CAD per month and includes a seven-day free trial. IFC says that the platform contains close to 400 movies from IFC Films, IFC Midnight and Sundance Selects.

The Truth, another Ethan Hawke-starring film currently airing at TIFF, will release on IFC Films Unlimited after its theatrical run in Canada.

“Since launching in May, IFC Films Unlimited has outperformed our expectations, attracting specialty film fans who are looking for high-quality independent film across a variety of genres,” said Lisa Schwartz, co-president of IFC Films in a recent press release.

“It’s fitting that our first launch in Canada coincides with TIFF, where we’ve been proud to showcase so many of the festival’s top-tier films including this year, with IFC Films’ ‘The Truth.’ The film will debut on IFC Films Unlimited on Apple TV channels. Customers in Canada will be able to watch ‘The Truth’ immediately following its theatrical run, which demonstrates our commitment to making our films available to fans as soon as possible, whenever possible.”

While IFC Unlimited is available on iOS in the U.S., this isn’t the case in Canada. That said, you can subscribe to IFC Unlimited through Apple’s TV app in Canada. MobileSyrup has reached out to Apple and IFC for more information regarding IFC Unlimited making its way to the company’s other platforms in the future.

Subscribers can sign up for the platform through IFC Films Unlimited’s Apple TV app.