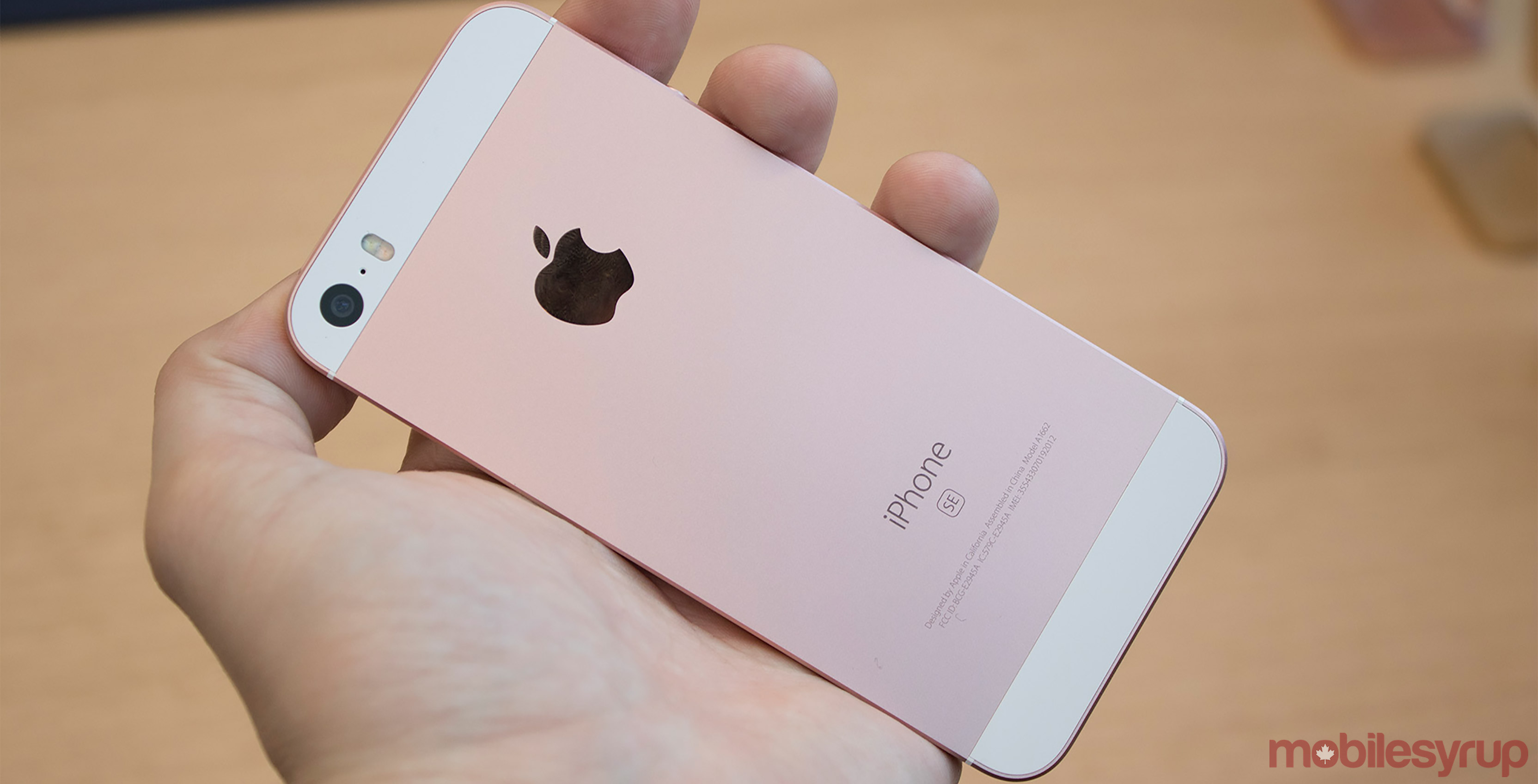 Apple might be planning to launch a new mid-range successor to 2016’s iPhone SE.

The tech giant could release the new phone next spring a Nikkei report indicated, which added that Apple wants to improve sales in markets like China and India, where Huawei, Samsung and Xiaomi have a more significant presence.

The new model will reportedly be very similar to the iPhone 8 released back in 2017. The phone will most likely feature an LCD display and “most of the same components” as this year’s flagship iPhones.

The phone will also feature a single-lens rear camera and 128GB of storage, according to Nikkei’s report.

Rumours surrounding Apple working on an iPhone SE 2 have been circulating for years now.