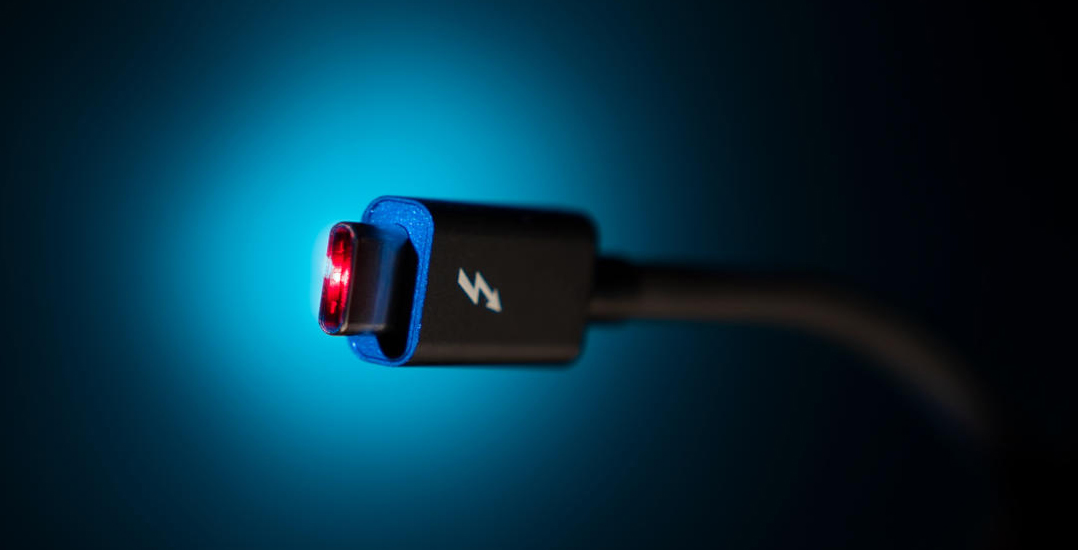 Following months of feedback, the USB Implementers Forum (USB-IF) published the official USB4 spec — and like its predecessor, USB4 will have confusing names.

USB-IF initially announced the new rules for the Universal Serial Bus standard in March. After a period of review, the new spec is now official with new speeds and other features that basically make it the same as Intel’s Thunderbolt 3.

To start, USB4 will retain the Type-C connector. It’ll also continue to handle charging with the Power Delivery standard.

USB4 will also double its two-lane data throughput to 40Gbps on certified cables. On top of that, it can handle multiple display link-ups with up to two simultaneous 4K 60fps feeds. Finally, USB4 brings PCIe support for external GPUs.

While that should be an excellent change for consumers — less confusion between Thunderbolt and USB — USB4 will prove confusing in other areas. According to a TechRepublic report, there will be at least two speed tiers for USB4: 20Gbps or 40Gbps. USB-IF will reportedly call the tiers USB4 Gen 2×2 and USB4 Gen 3×2 respectively.

USB-IF says manufacturers that use the USB standard will be able to learn more about USB4 at upcoming USB Developer Days conferences in the fall. However, consumers likely won’t see USB4 products until late 2020 at the earliest.

USB4 is twice as fast as USB 3.2, will make the dongle life twice as complicated