It looks like a recent Samsung update is bringing RCS to more devices.

According to a tip MobileSyrup received from a reader, a recent software update brought RCS to the Samsung Galaxy S10+ on Rogers.

For those unfamiliar with RCS — short for Rich Communication Services — it’s a Google-lead refresh of the ageing SMS standard for text messaging. Google has partnered with carriers to bring RCS and its more modern messaging features, such as read receipts, higher-resolution image sharing and more to users. 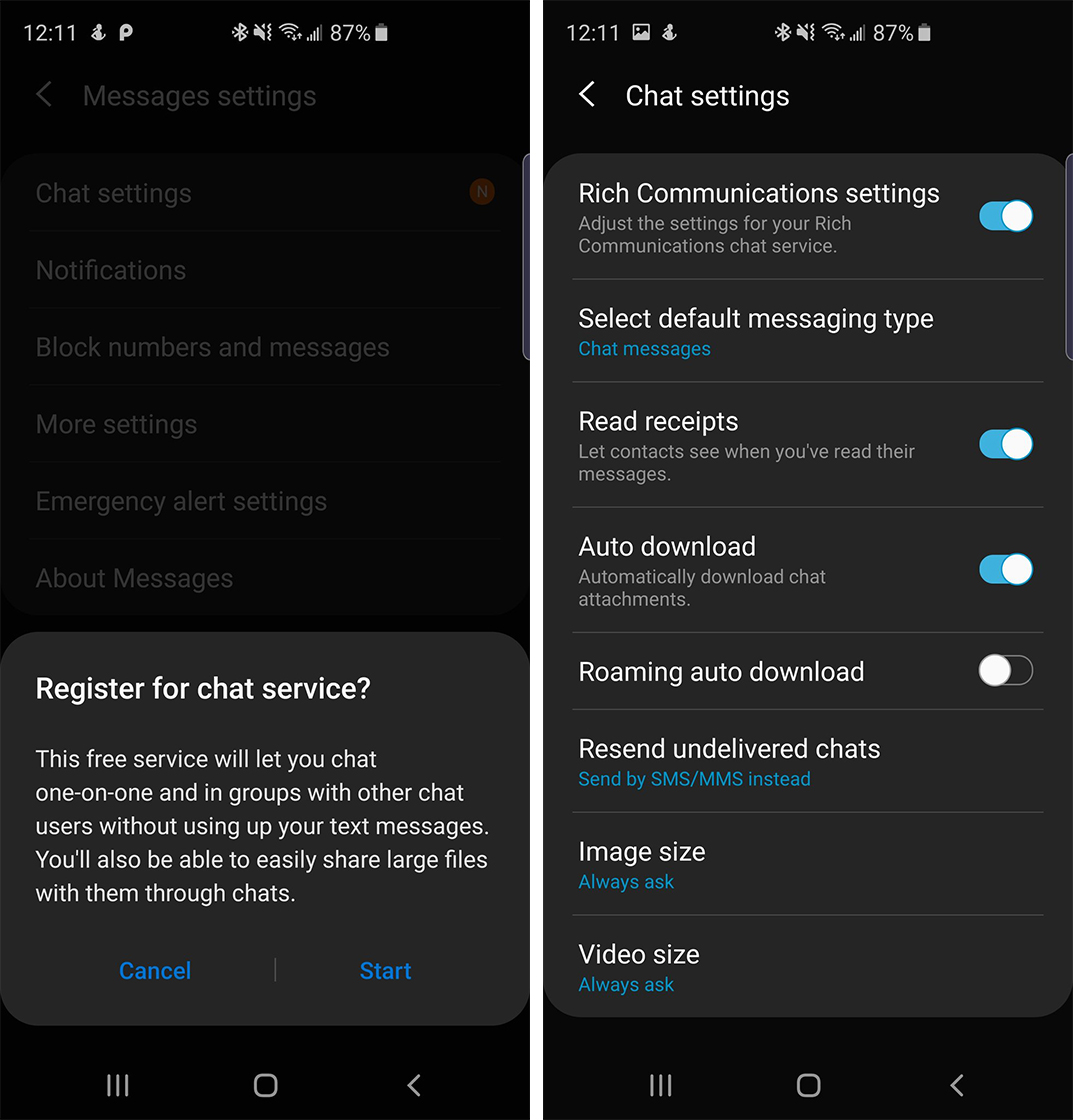 However, it appears that the RCS update isn’t just for Rogers devices. Both an S10+ and an S10e in the MobileSyrup office received the update. Unfortunately, RCS doesn’t work on either device. The S10e says “Registration failed” when you turn on RCS, and the S10+ won’t let us turn on RCS at all.

Likely, this is because both phones are with Koodo, which, along with Telus, only recently rolled out RCS support to Pixel 2, 2XL, 3 and 3XL devices. In other words, there may not be support for RCS on Samsung devices with Koodo and Telus yet. 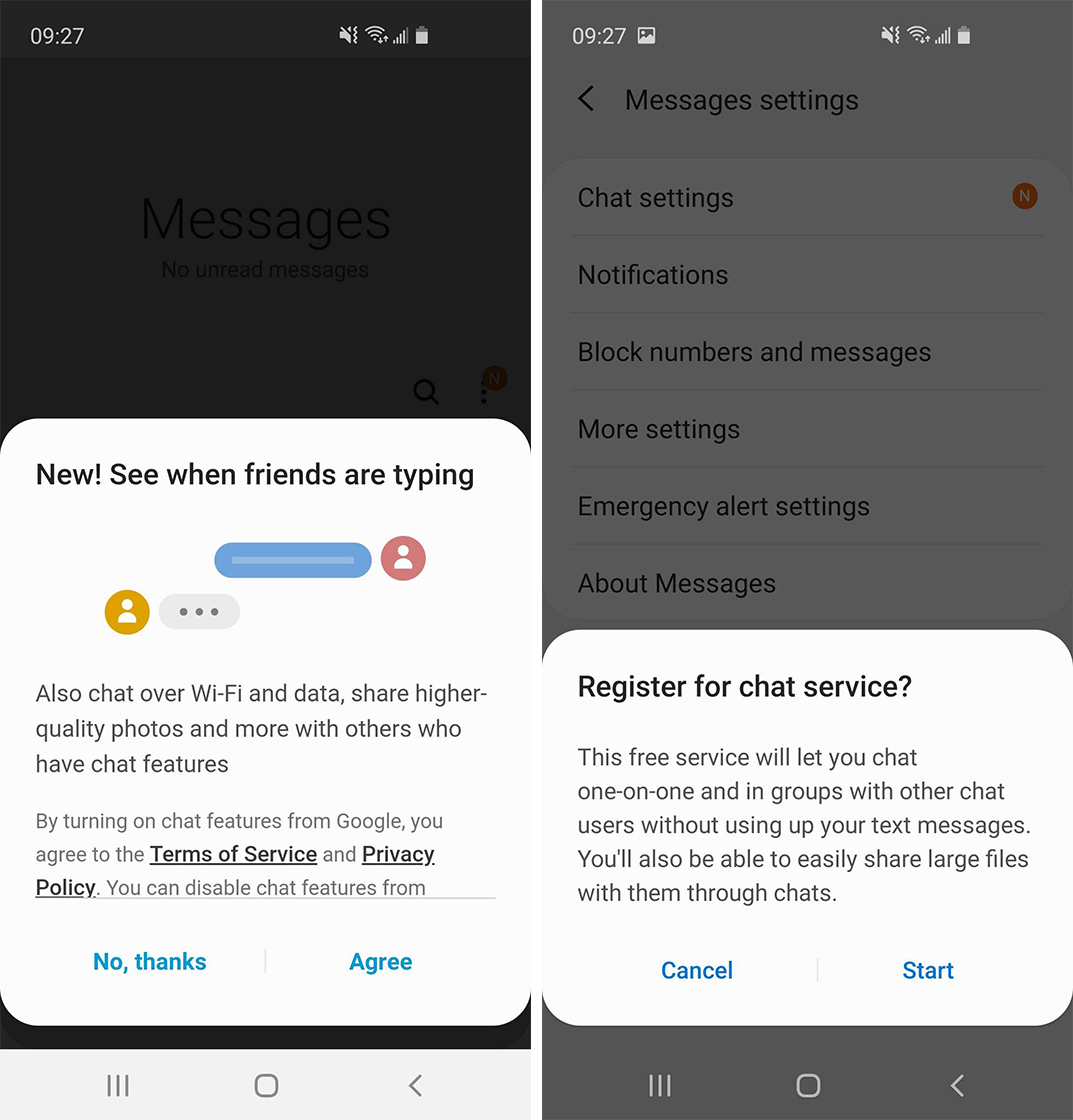 Ultimately, it’s a step forward for RCS, which has had a problematic rollout. Even Google executives have recognized that the RCS push hasn’t been sufficient. But as more devices get on board and offer RCS, carriers will hopefully increase support for RCS.