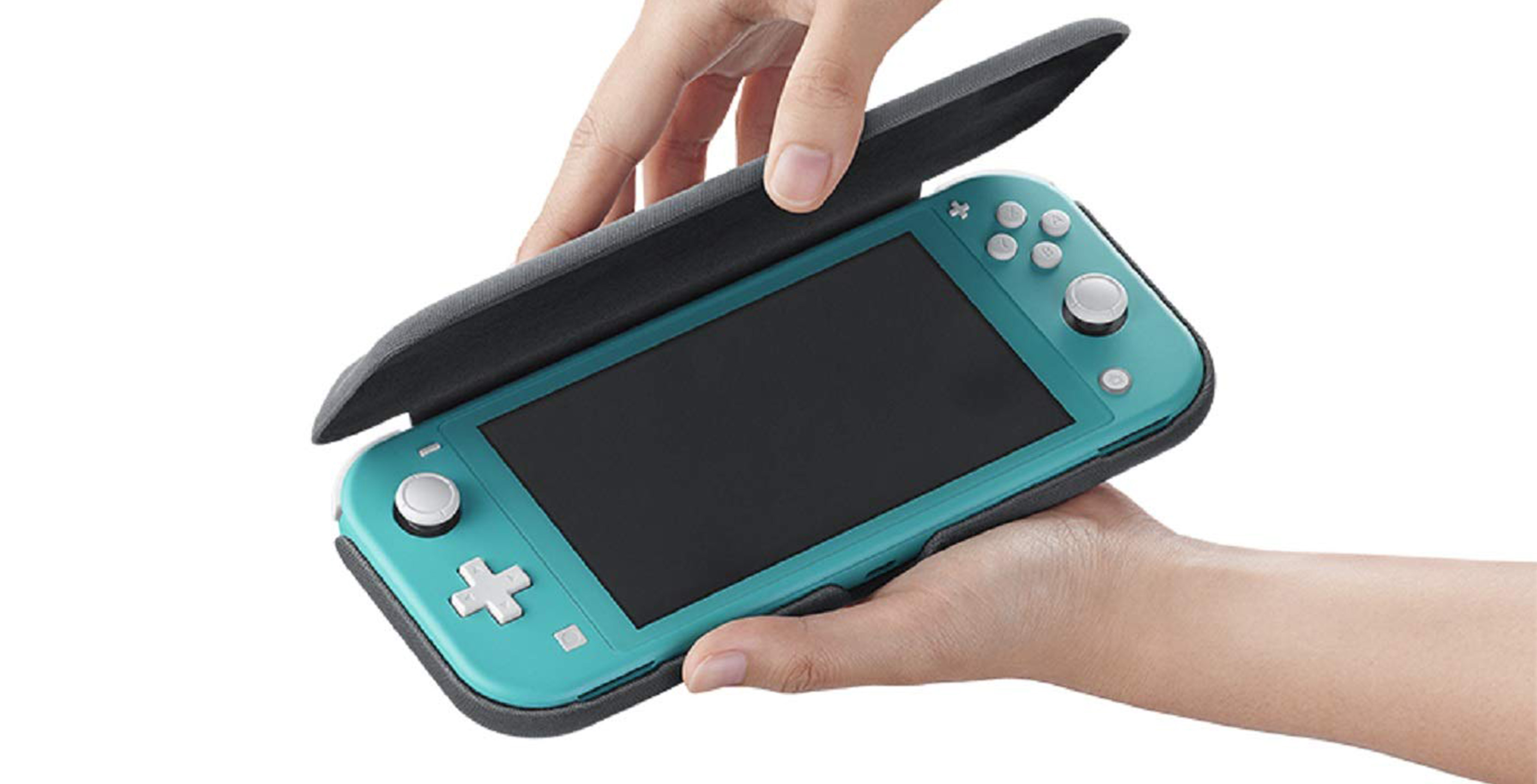 For portable game consoles like the Nintendo Switch, a case is a must. It’ll keep the screen from getting scratched, protect the console from drops and, hopefully, look stylish to boot.

But this new official Nintendo case for the Switch Lite might just be the best Switch case I’ve ever seen.

All we’ve got to go on for the moment are images on Nintendo’s online store in Japan, along with pictures uncovered by Nintendo Switch Information Blog. It shows what appears to be a case with some sort of grey cloth material that clips onto the back of the Switch Lite. 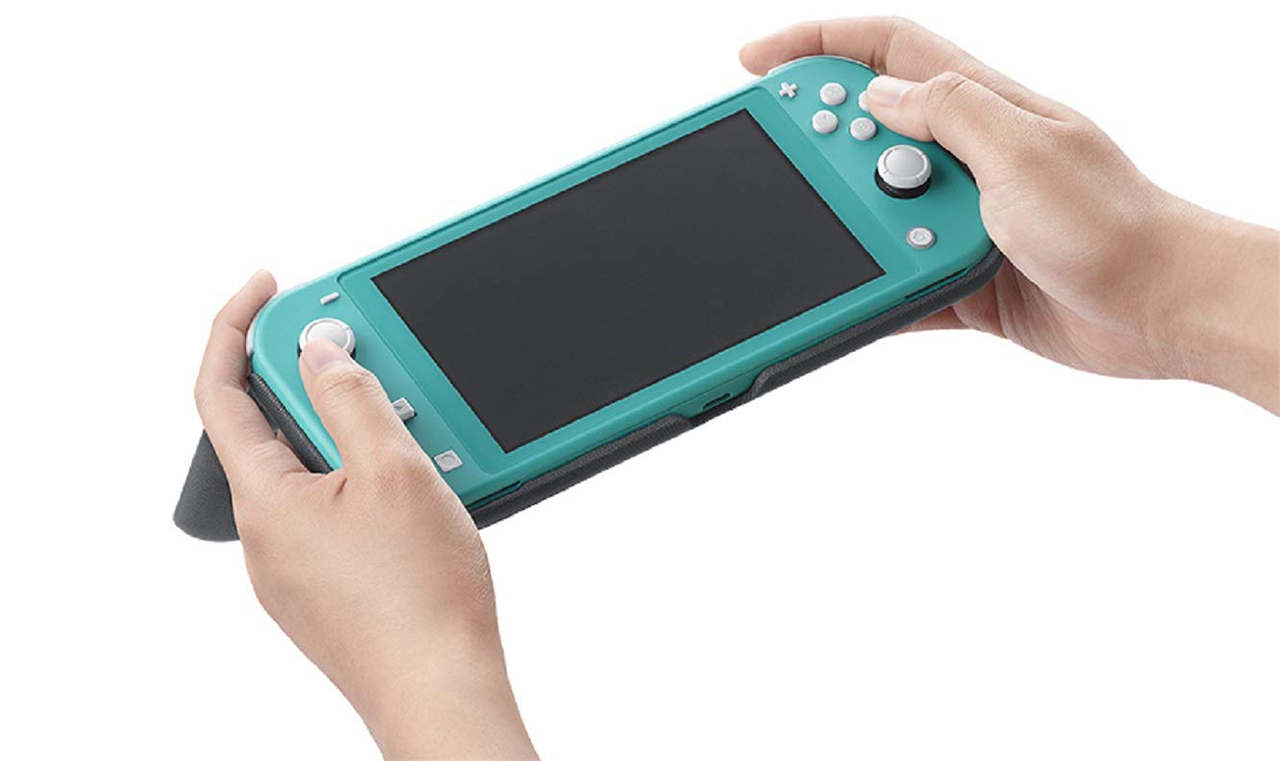 It certainly isn’t the fanciest case, but it looks incredibly clean and sleek on the Switch Lite. It’s almost enough to make me want to trade in my Switch for a Switch Lite.

According to the Japanese Nintendo Store, the case costs 3,758 yen (about $47.05 CAD), which isn’t cheap by any stretch. Worse, the case has only been announced for Japan with no word on availability for other regions. In other words, even if you had $50 to spare, you can’t buy it anyway. 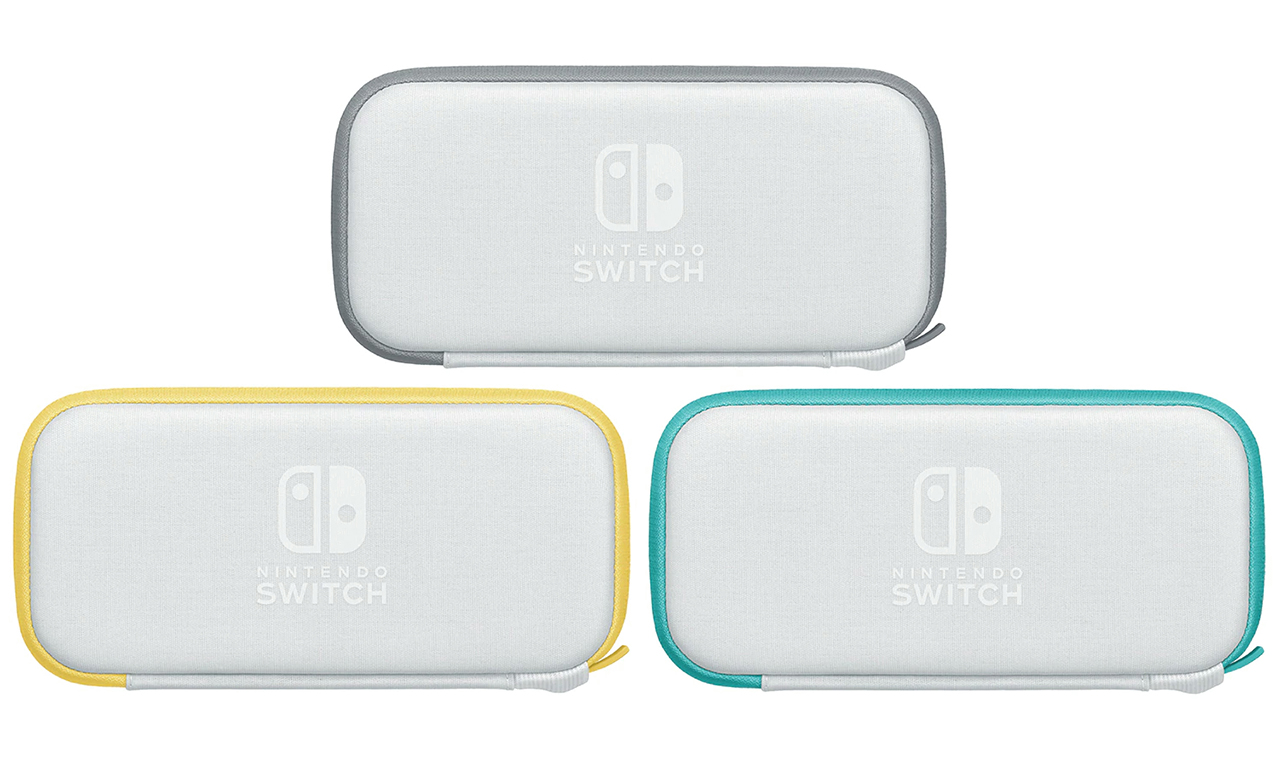 Nintendo Switch Information Blog shared photos of another new Switch Lite case as well, but its a standard travel case like what’s available for the original Switch.

Hopefully, third-party accessory maker creates a minimal flip-cover case like the Switch Lite one for the original Switch. However, it’s unlikely considering that style of case probably won’t work with the dock or the detachable Joy-Cons.