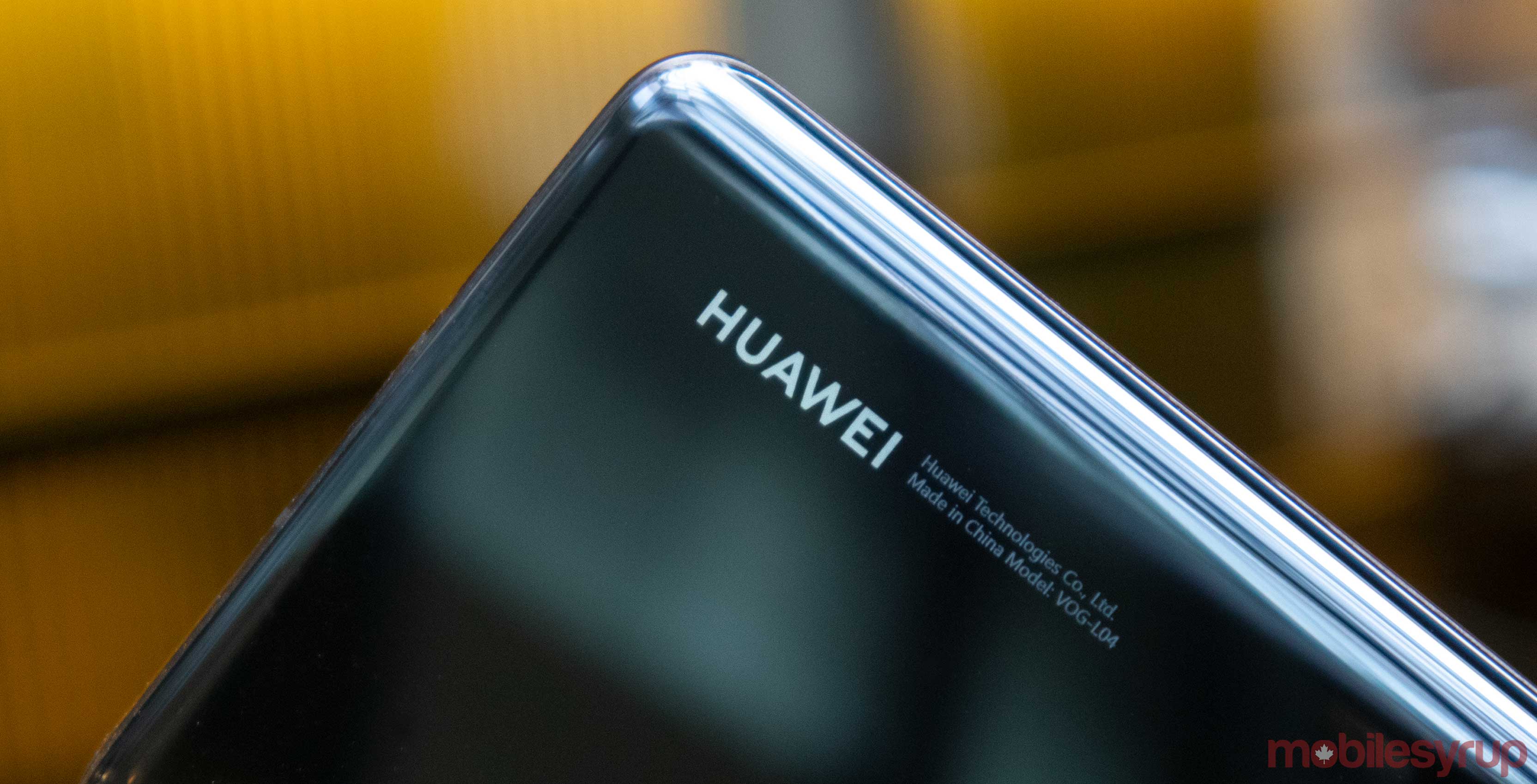 Huawei has announced it will officially unveil the Mate 30 series on September 19th in Munich, Germany.

In a new teaser video, Huawei noted that things will be ‘going full circle’ with its latest flagship smartphones, which point directly to the rumours regarding its circular quad-camera setup.

Did you get it right? The countdown to #HuaweiMate30 starts now!
We’re going full circle in Munich on 19.09.2019.
Join us live: https://t.co/9ugi5gG9ci#RethinkPossibilities pic.twitter.com/etRYjrBVEC

Due to the U.S. ban on Huawei, the Mate 30 and Mate 30 Pro are expected not to feature Google’s Android operating system and will instead utilize the company’s proprietary HarmonyOS.

Other rumoured specs concerning the upcoming devices include that they’re tipped to include a 25W fast wireless charger and be powered by the Kirin 990 processor.