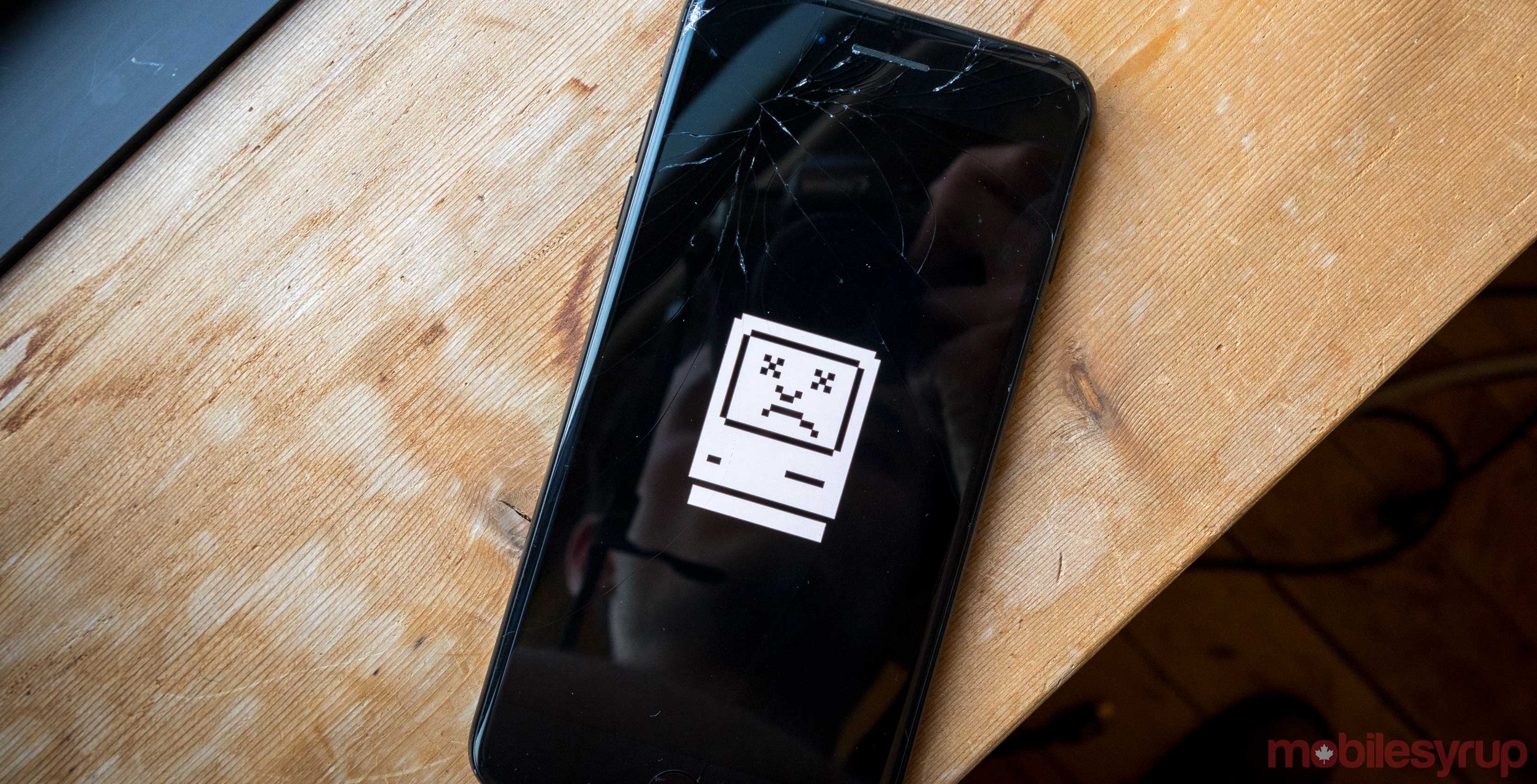 Several Canadian legislators have joined a committee to investigate a ‘Right to Repair’ option for consumer products like smartphones.

Guy Ouellette, Member of the National Assembly (MNA) for Chomedey, Quebec, along with New Brunswick Member of the Legislative Assembly (MLA) Daniel Guitard, P.E.I. MLA Gordan McNeilly and Ontario Member of Provincial Parliament (MPP) Michael Coteau will all preside on the task force.

The Council of State Governments launched the committee at its Eastern Regional Conference in Pittsburgh, Pennsylvania on July 29th. Along with the Canadian legislators, it includes 11 American states and two territories. The task force will explore what a Right to Repair approach might mean for consumer protection.

In Ontario, MPP Coteau introduced a bill in February. The Ontario legislature voted it down in May, but Coteau hopes to take it to the federal level.

The Quebec petition is just one example of how much Canadians are in favour of Right to Repair. In June, an Open Media poll showed 75 percent of Canadians would support Right to Repair legislation. Only three percent would oppose it.

A shift is also beginning in the tech world. Apple recently announced plans to sell official iPhone replacement parts, along with tools and repair guides, to independent repair shops in the U.S.

It’s a move in the right direction but doesn’t address the desire for consumers to be able to repair their devices themselves. Right to Repair initiatives should help in that regard.

OpenMedia gathers more than 11,000 signatures for ‘Right to Repair’ petition