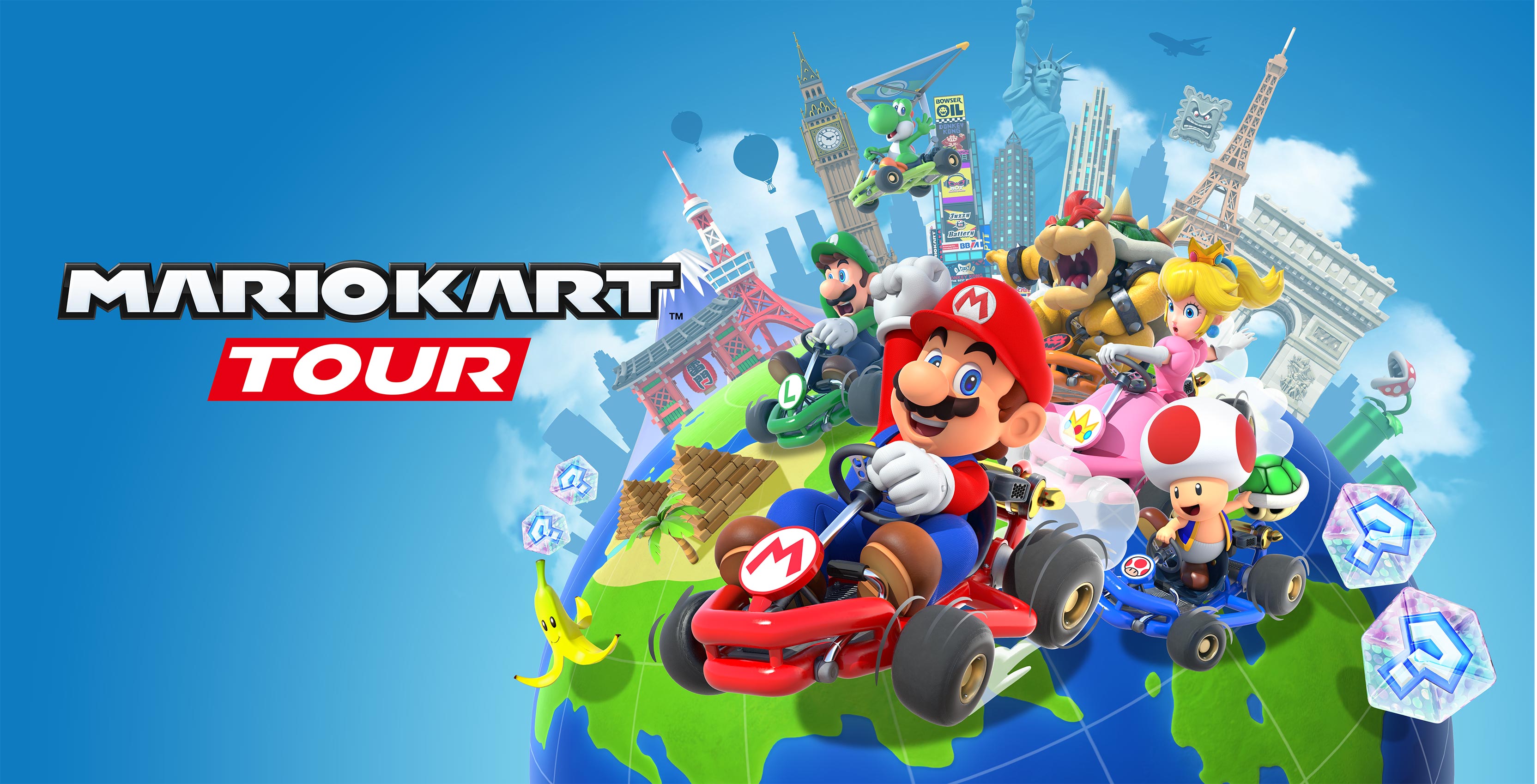 Mario Kart Tour will be available to both Android and iOS users on September 25th, with pre-registration now open. 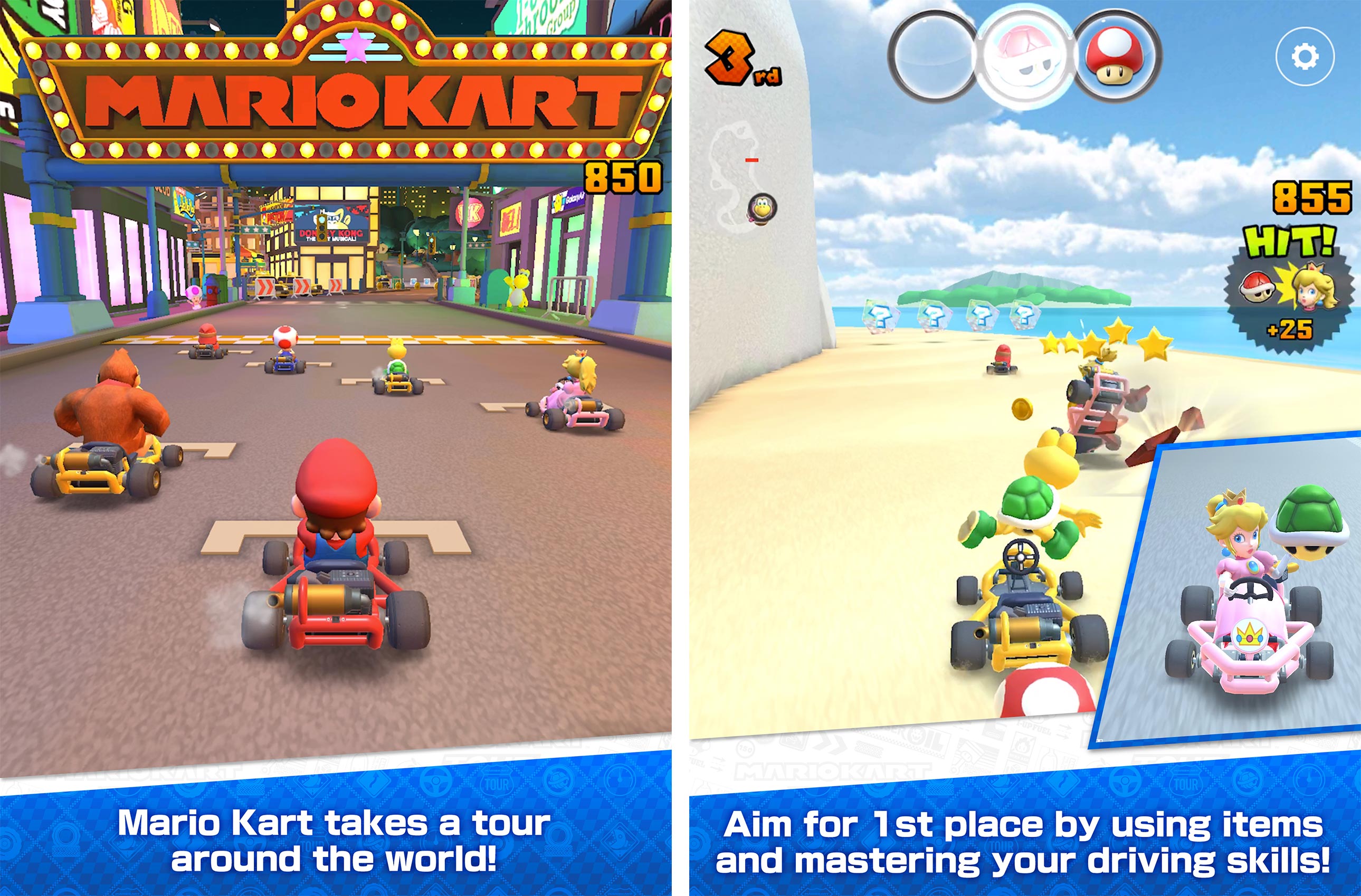 Nintendo didn’t give many details about the mobile-only racer, though a previous report and a new teaser reveal Mario Kart Tour will feature one-handed controls that allow the player to swipe their thumb to control their kart. The kart also accelerates automatically.

The game is free-to-start and will come with, as expected, a plethora of in-game purchases.

“Mario and friends go global in this new Mario Kart as they race around courses inspired by real-world cities in addition to classic Mario Kart courses! These destinations will be featured in tours that rotate every two weeks!” the description of the game reads.