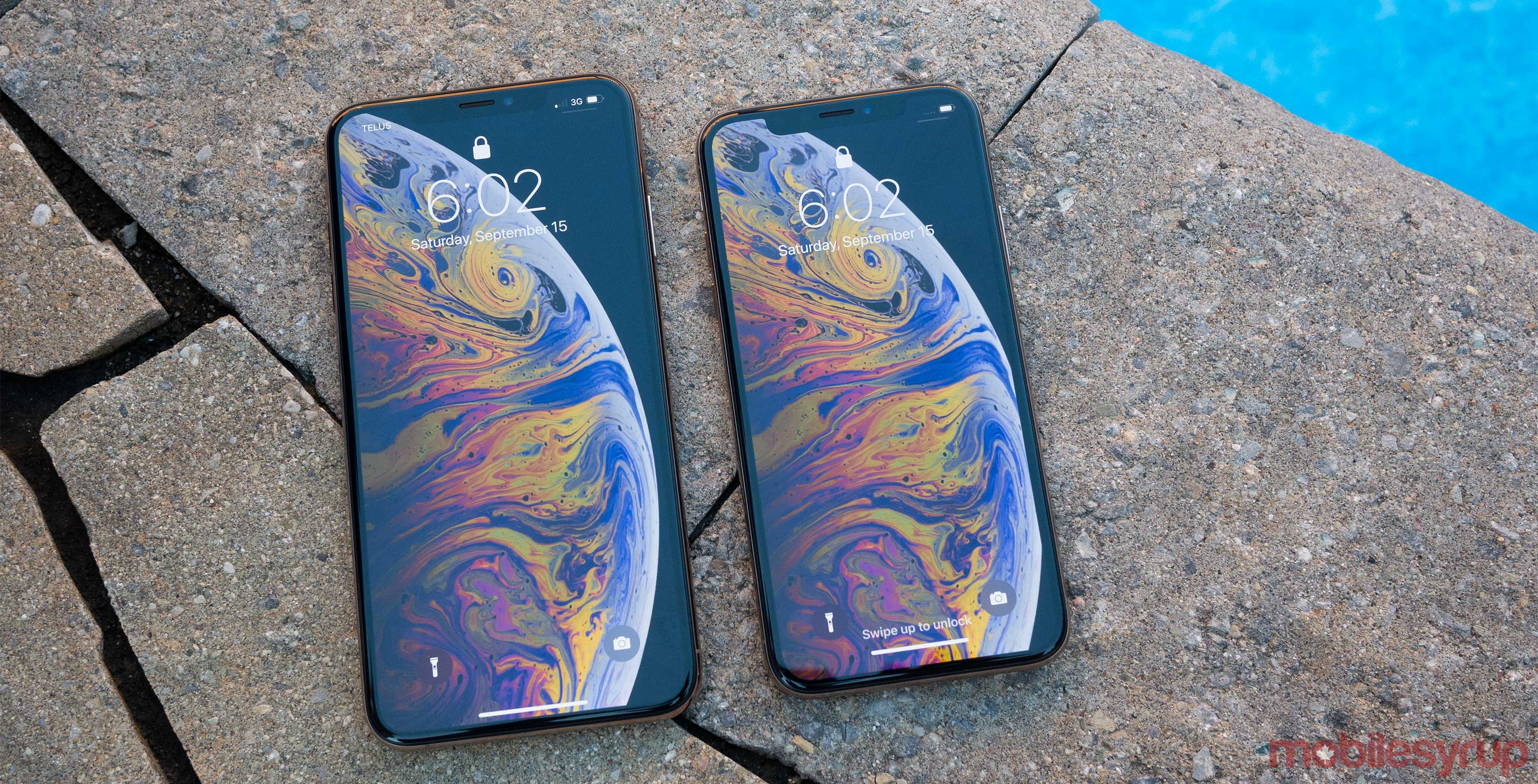 Apple has reportedly killed a walkie-talkie feature that would have allowed iPhone users to communicate without data or Wi-Fi through walkie-talkie-like functionality.

The Information’s report claims that Apple intended to utilize long-distance radio waves designed to run over the 900MHz spectrum. Apple was reportedly working with Intel on the project.

Apple released a similar feature called Walkie-Talkie for the Apple Watch last year, though the app requires either a Wi-Fi or cellular connection to function.

Apple briefly disabled the Apple Watch’s Walkie-Talkie feature back in early July after a bug that allowed malicious individuals to listen to another person’s iPhone without their consent was uncovered. Apple eventually reactivated the feature after fixing the security flaw.

The Information goes on to say that walkie-talkie for the iPhone was primarily shelved because Ruben Caballero, the executive leading the project, departed Apple earlier this year.

It’s possible Apple could revive the interesting sounding feature in the future, but at least as stands right now the tech giant’s iPhone walkie-talkie efforts are dead.