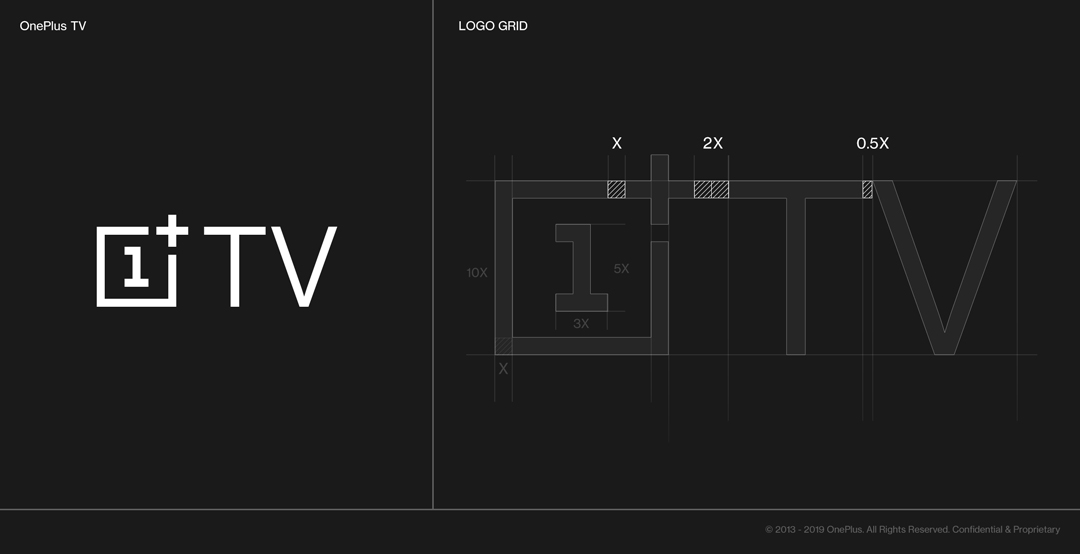 More information has leaked regarding the highly anticipated OnePlus TV, including its display quality and internal specs.

The TV is widely thought to be circulating under the code name Dosa, which is the name of a south Indian savoury crepe-like dish. This lines up with past food-based code names the company has used as well as the rumored Indian launch market.

If the TV is in fact the Dosa device that’s floating around, then it’s going to have a Mediatek MT5670 processor. There’s no information about the chipset online, so it’s likely unannounced.

This is going to run the latest version of Android TV, but with some extra features and a OnePlus skin, according to previous leaks.

One odd thing from the most recent leak is that the TV is going to have a 4K QLED display, but the menu is only going to display at 1080p.

QLED is a marketing term used by Samsung for its displays. These TVs generally feature excellent LED displays with punchy colours. Overall, this is an exciting move for the OnePlus TV.

More info on the @OnePlus TV "OnePlus_Dosa_IN" I talked about yesterday.

OnePlus CEO Pete Lau also sat down with the Indian tech news publication Gadget’s 360 to outline his vision for the future of TV.

One of the more exciting visions Lau has is transforming TVs into smart displays. He told the publication that “it will have all the information that you have, including your note, your reminder, and maybe when you wake up, the TV will automatically tell you that this is your whole day’s schedule, and it will actively give you everything that you need, versus being passive [and] show what you want to see.”

Further into the interview, Lau mentions that these features won’t be on the OnePlus TV when it launches, but rather this is his vision for the future.

He also shared a bit of bad news when talking about the TV regarding if it will follow the traditional OnePlus business model. He mentions that since the TV is being built to compete directly with Samsung and Sony, it’s going to be priced similarly to sets from those manufacturers.

He does mention that OnePlus will offer deals with Amazon that might lower the price a bit. This partnership is unusual since the TV runs Android instead of Fire TV OS.

OnePlus TV to be unveiled in September, company shows off partial design