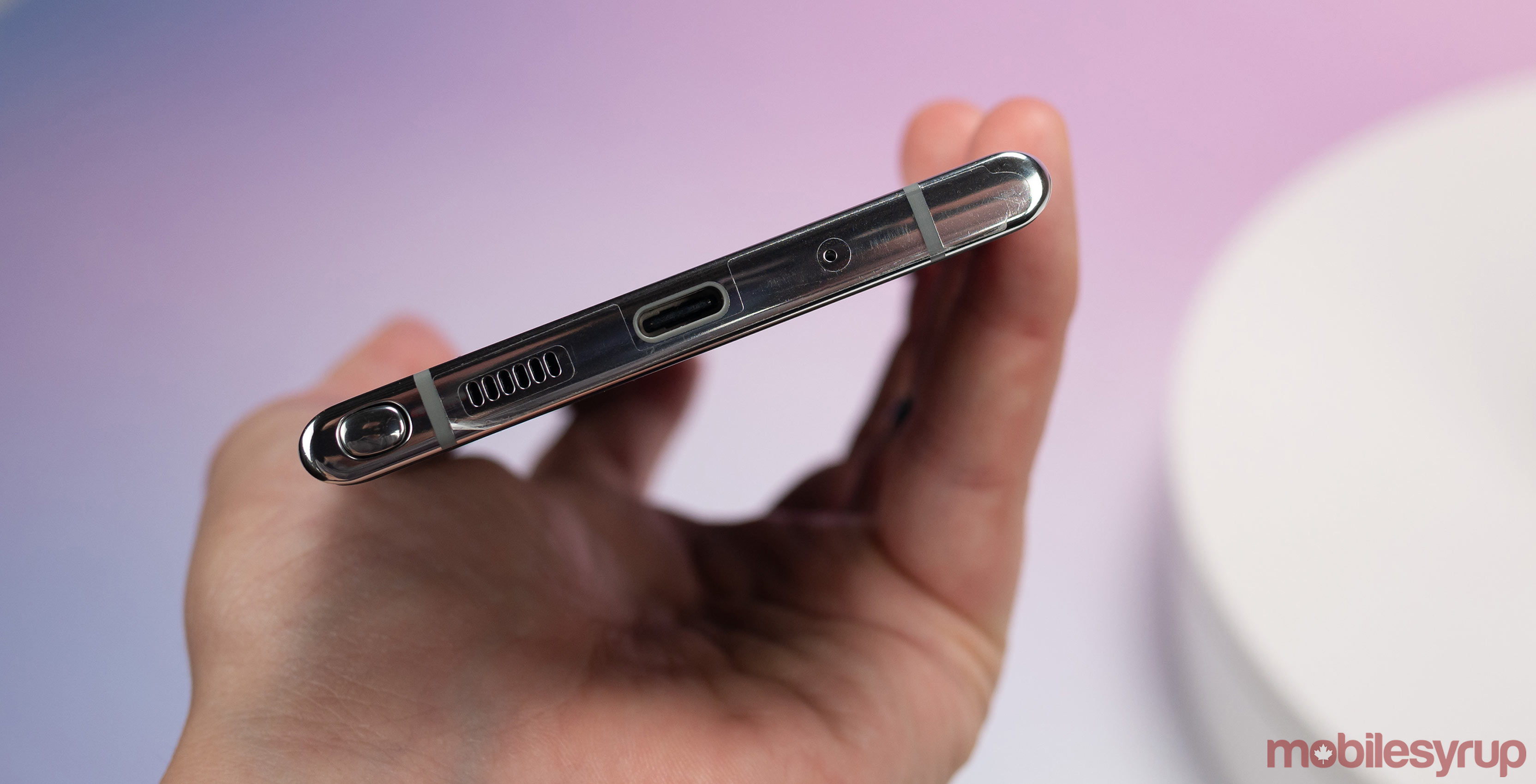 Following its launch of the Note 10 in Brooklyn, New York, Samsung has quietly removed ads in which the company mocked Apple for ditching the headphone jack from the iPhone.

Before Wednesday’s event, Samsung was one of the last remaining smartphone manufacturers to continue releasing smartphones with analog audio ports. The company took great relish in this, releasing several ads since 2017 that poked fun at Apple for its decision to remove the venerable port from the iPhone.

One of the most famous of these ads was called ‘Growing Up.’ The advert documents how a young man becomes disillusioned with the iPhone. It culminates when he buys the iPhone 7, the first Apple smartphone to ditch the headphone jack. In the end, he ends up buying a new Note to replace his iPhone.

Following the reveal of the Note 10, the first Samsung flagship to ditch the headphone jack, the South Korean electronics giant has started removing said ads from its official channels.

‘Growing Up’ is one of the casualties of the company’s recent purge.

In a move first spotted by Business Insider, it’s no longer possible to view the advert on Samsung’s main YouTube channel, nor its U.S. YouTube channel. Together, the two channels have some 5.6 million subscribers between them. To view the video, one must either use the Way Back Machine or head to one of Samsung’s regional channels.