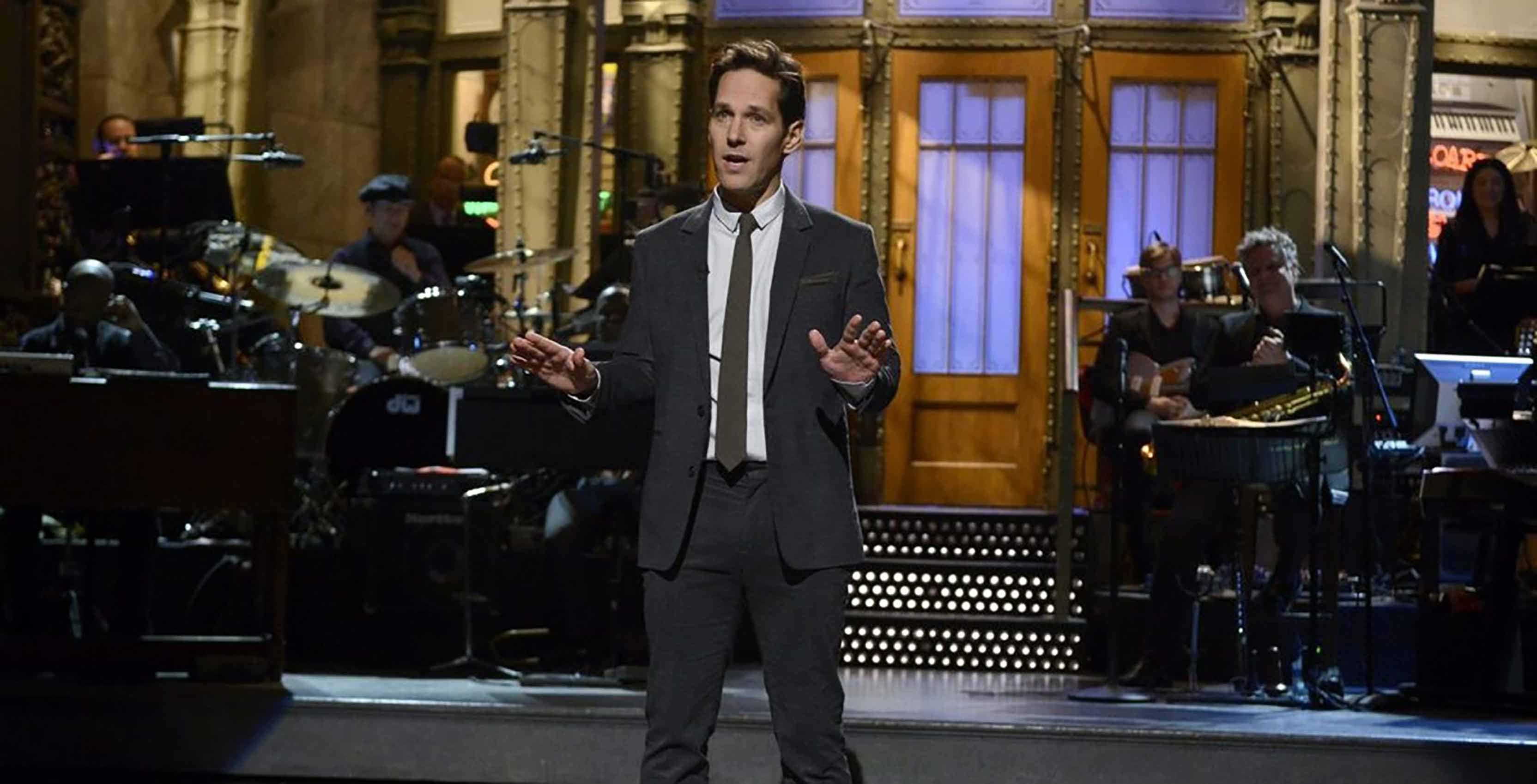 Now Canadians can stream Global series like Big Brother, Saturday Night Live and Survivor on most of their Android TVs. Global notes that episodes are available on-demand to all viewers for the first seven days after they air on TV.

However, logging in with TV service credentials will grant access to Global TV livestreams of new episodes, as well as access to older episodes.

The app most recently came to Roku streaming devices in May.