The next Pokémon Go Safari Zone is in Montreal

This is the first Safari Zone in Canada! 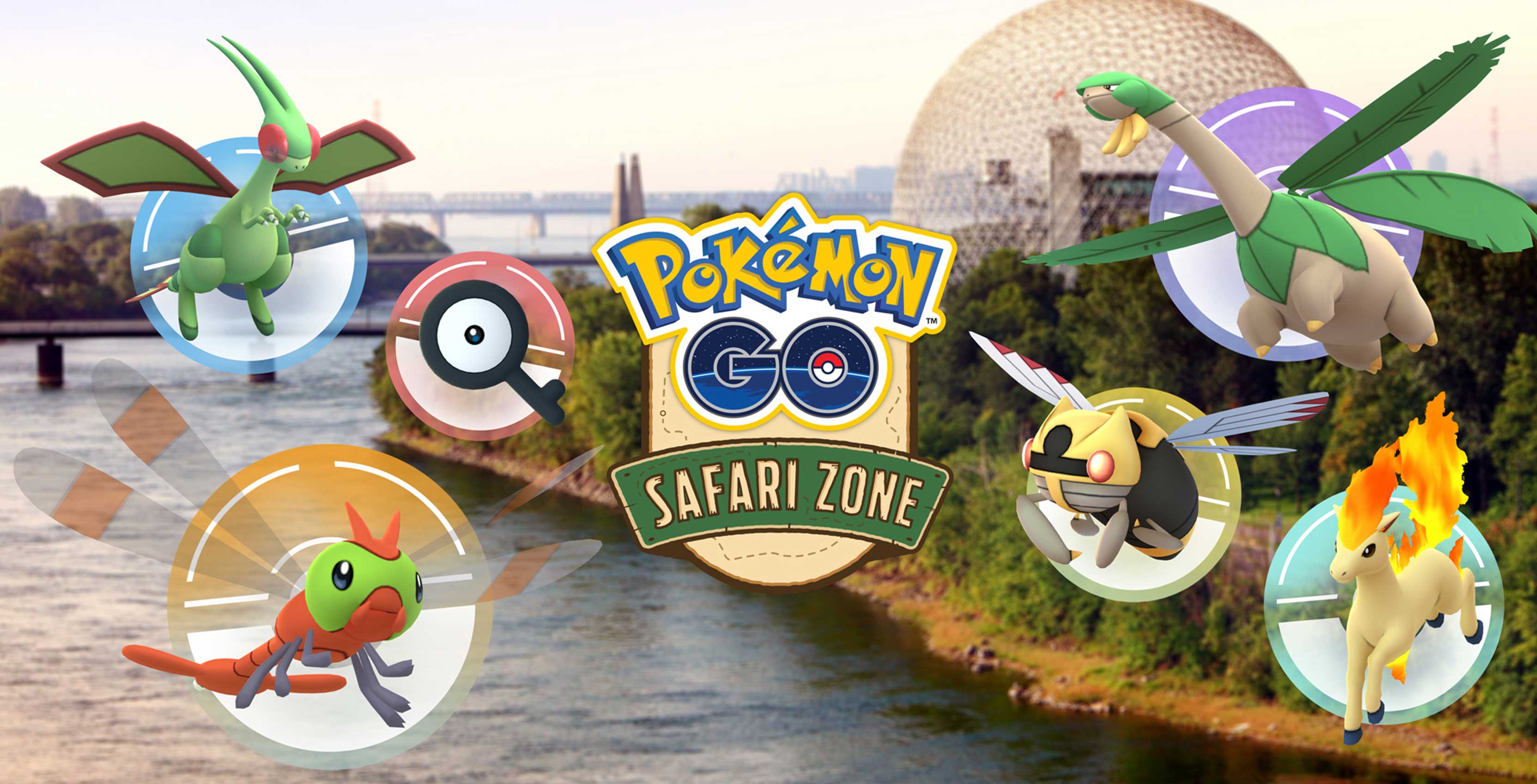 Get ready trainers because Niantic and Tourisme Montréal are bringing the next Pokémon Go Safari Zone to Montreal from September 20th to the 22nd.

Past Safari Zones have offered players the chance to catch the elusive Unknown, as well as regional monsters from around the world.

The Montreal zone will focus on fast Pokémon like Ponyata and Flygon, so it’s unclear if regional pocket monsters from outside of Canada will be available to catch. The press release Niantic shared also showed off Unknown and Ninjask.

Since the Unknown are all letters, the Safari Zone versions often spell out the name of the city the event is in. Therefore, Canadians can look forward to catching M-O-N-T-R-E-A-L, if the trend continues.

Tourisme Montréal expects the event to bring tens of thousands of players to the city for the weekend, which should generate several million dollars for the city.

The event is slated to take place at Parc Jean-Drapeau. Players can look forward to some unique ‘Field Research’ quests and special 2km eggs to celebrate the event.

Canadian players who can’t make it to the event may encounter some of the monsters from the event during regular play, and the dragonfly Pokémon Yanma will appear more frequently around the globe. Since Yanma is going to be more popular worldwide, it suggests that there will be a Shiny version of it, if past events are any indication.

When tickets do go live, you can register for the event here. There’s also a FAQ about the event on the bottom of the page.