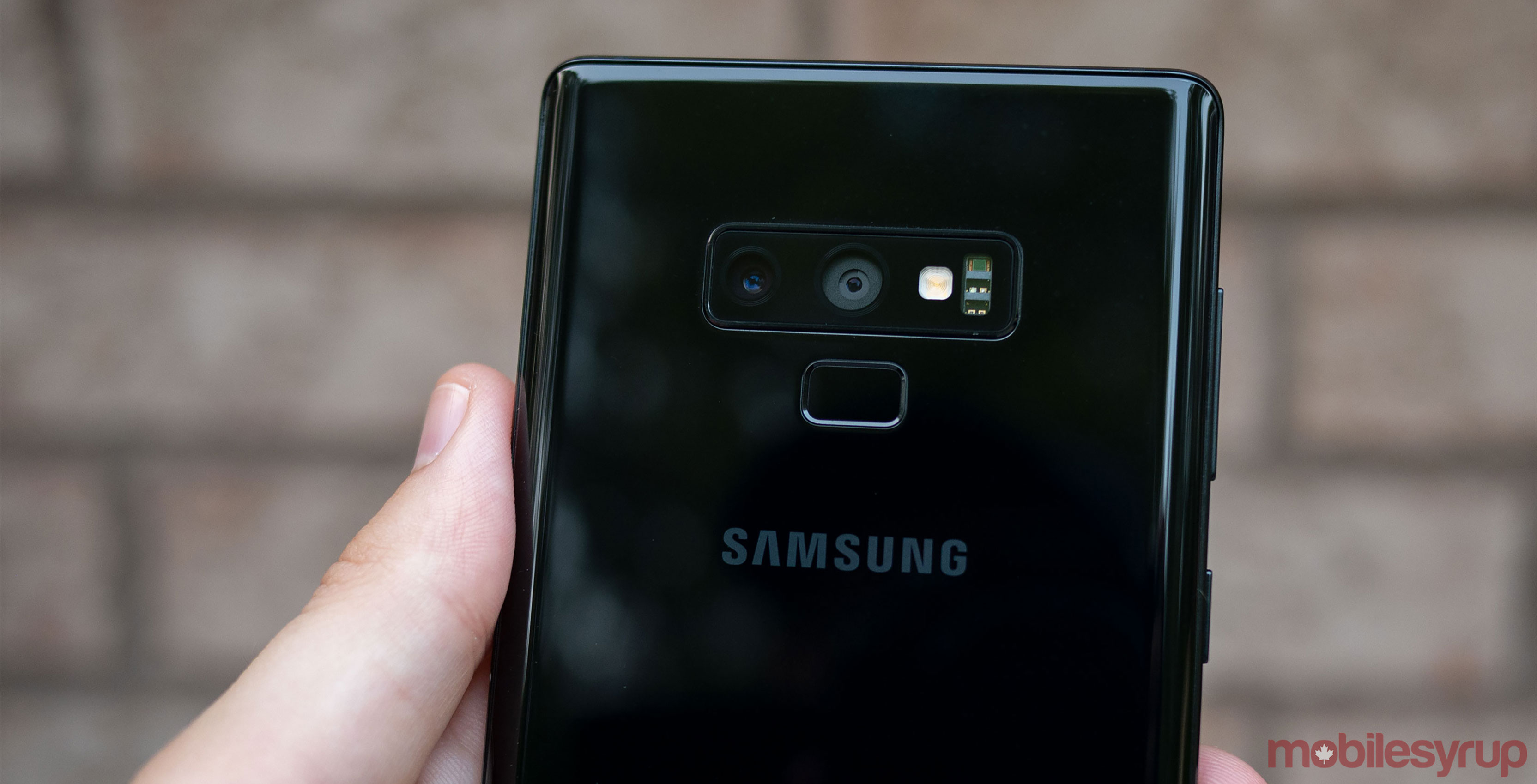 The Samsung Galaxy Note 10+ will be unveiled imminently during an August 7th keynote, but that hasn’t stopped last-minute leaks from happening nonetheless.

In this case, someone has recorded a video of the upcoming flagship being used in public on South Korean transit. The video was first posted to Chinese social media platform Weibo and later uploaded to YouTube.

Given the watermarks on the device’s screen, it’s likely that the person using the phone works at either Samsung or a mobile carrier.

It’s worth noting that this Note 10+ is certainly a prototype, given that it lacks some of the features that will be included in the final product, such as a curved screen. Still, the video gives a solid look at the all-screen hole-punch design of the phone.

Beyond the hole-punch design, the Note 10 and 10+ are expected to feature a 6.3-inch Dynamic AMOLED display, minimized bezels and a tiny front-facing camera.

A full rundown of what to expect from the event can be found here.