Over the years, Google has offered several options for interacting with and looking up things on your phone with your voice. Assistant is now Google’s primary focus when it comes to voice, and the search giant is working to phase out older options.

Some users have noticed that the Google app’s ‘Voice search’ function vanished from their phones. Instead, Assistant was present to handle any spoken queries.

Before Assistant came about, Google created Voice search and integrated it into the Google app. Whether through the app’s search widget, or the search bar within the app, users could tap a Google-coloured microphone icon to activate Voice search. There were other ways to access the feature as well, such as home screen shortcuts or by long-pressing the Google app icon and selecting Voice search.

Voice search provides results from Google similarly to if you had typed in the query. It also works with the ‘Hey Google’ or ‘Okay Google’ hotword. 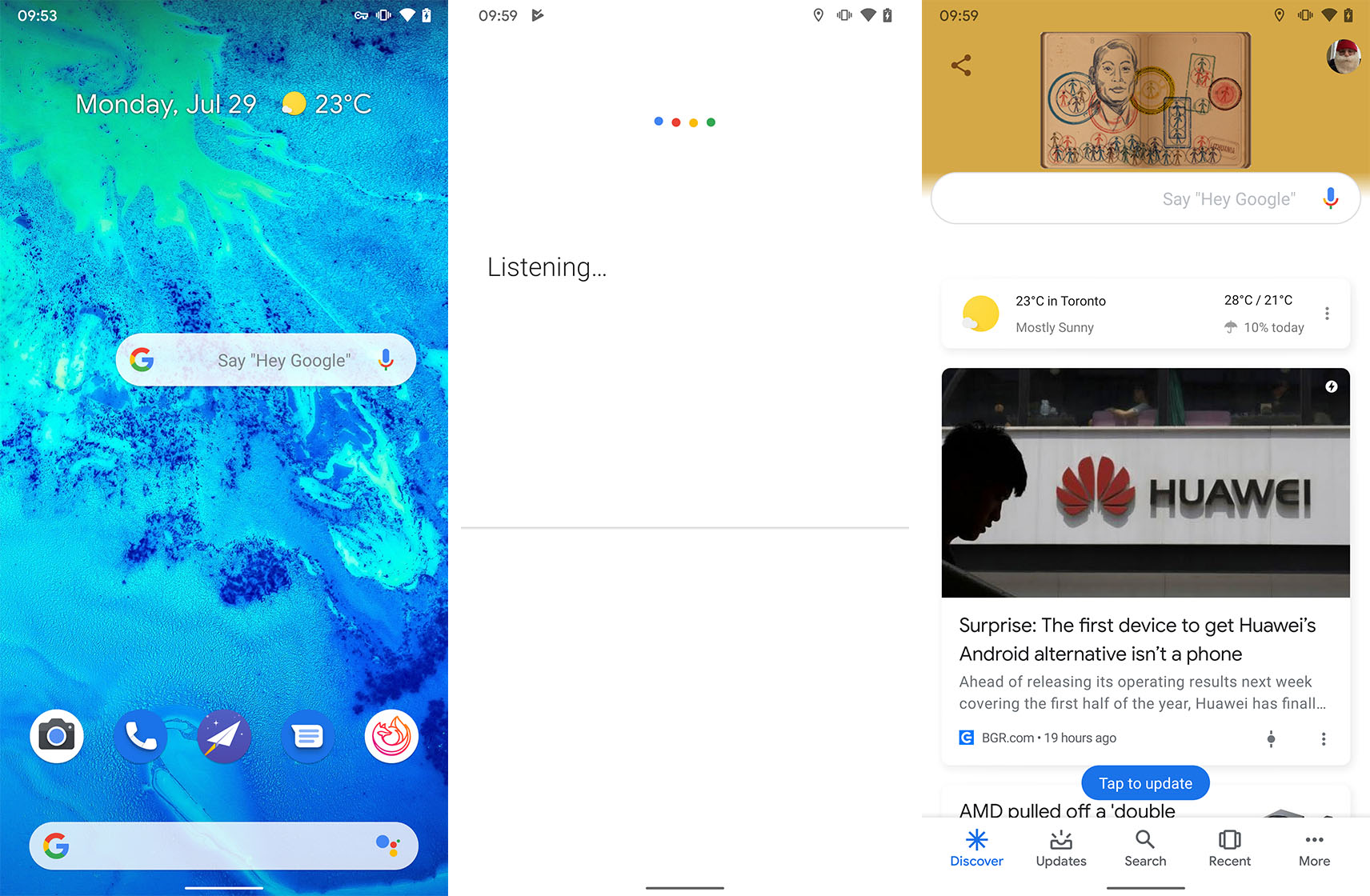 According to 9to5Google, some phones replaced the microphone icon with the Assistant icon. Further, the search bar no longer urges users to say “Hey Google.” Instead, it says “Ask your Assistant.”

When you ask a question using the Assistant-based voice option, results show up in the slide-up Assistant panel instead of in the Google app. 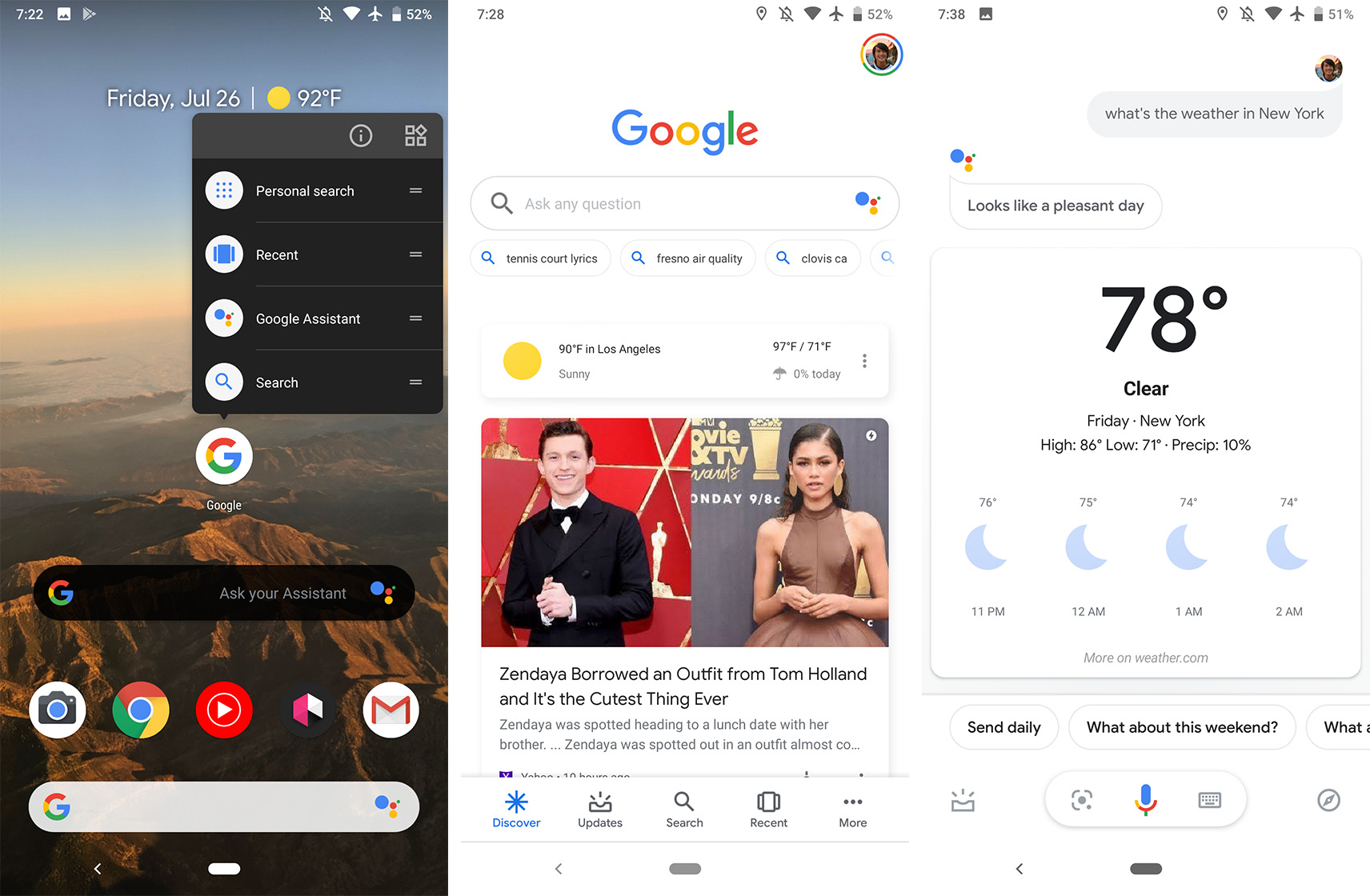 The change hasn’t fully rolled out yet, however. It wasn’t present on any of the devices we tried at MobileSyrup. Additionally, 9to5 reports that it the change is present on devices running the stable version of the Google app (10.24) as well as the beta version (10.28). In other words, the change is likely a server-side update.

However, that may be for the best: at the moment, Voice search is available in more languages than Assistant. That said, Assistant will be the primary voice tool soon, likely to help reduce confusion around which voice option you can use to look stuff up.