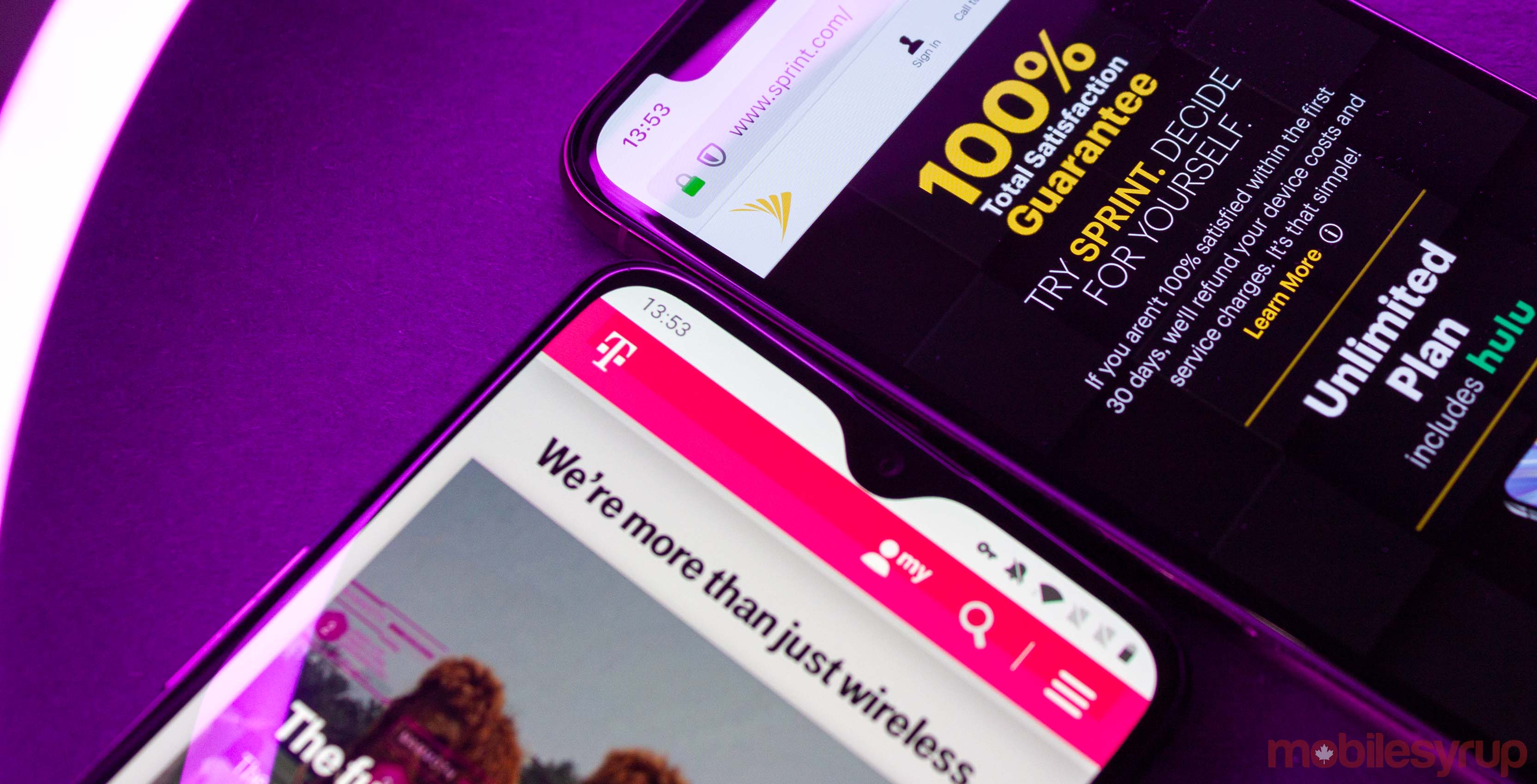 The U.S. Justice Department has approved the $26 billion USD (about $34.3 billion CAD) merger deal between T-Mobile and Sprint.

The deal spent over a year in regulatory limbo waiting for federal agencies signed off. The last agency to hold out was the Justice Department, which approved the deal after U.S. television provider Dish reached an agreement with the carriers.

Per the agreement, Dish will acquire Sprint subsidiaries Boost Mobile and Virgin Mobile. It’s worth noting that Sprint wholly owns the U.S. Virgin Mobile and licences the brand from U.K.-based Virgin Group. The Canadian Virgin Mobile launched in 2005 as a joint venture between Virgin Group and BCE Inc. (Bell), which later took sole ownership of the carrier in 2009.

The agreement sets up Dish to become the replacement fourth significant carrier in the U.S. after T-Mobile and Sprint merge. Additionally, the agreement requires the carriers to provide at least 20,000 cell sites, hundreds of retail locations and unfettered access to T-Mobile’s network for seven years as Dish builds out its network. Finally, Dish, T-Mobile and Sprint will be required to offer eSIM support to make switching carriers easier.

T-Mobile and Sprint announced plans to merge last April. The companies claimed their combined assets would make them a more viable competitor to other major U.S. carriers, AT&T and Verizon. They also said the merger would allow them to lower prices for consumers and quickly deploy 5G, but experts and consumer advocates have criticized the arguments.

With the Justice Department on board, all that remains is approval from the Federal Communications Commission (FCC). However, chairman Ajit Pai announced he would vote to approve the deal in May, and the merger is expected to pass the official FCC vote. After Pai’s comments, the other two Republican commissioners also voiced support for the deal.

However, not everyone is on board with the acquisition. Critics have scrutinized T-Mobile’s connections to the Trump administration, and Congress held several hearings about the proposed merger. Top Democrats criticized the agreement for shrinking the pool of major carriers in the U.S. from four to three providers.

There is one other significant obstacle to the merger: a multistate lawsuit filed by over a dozen state attorney generals to block the deal, saying the merger would cause “irreparable harm to mobile subscribers.” After the Justice Department’s announcement, five states have agreed to settle, but New York and California are still pushing the lawsuit.

HTC says it’s not interested in merging with Asus