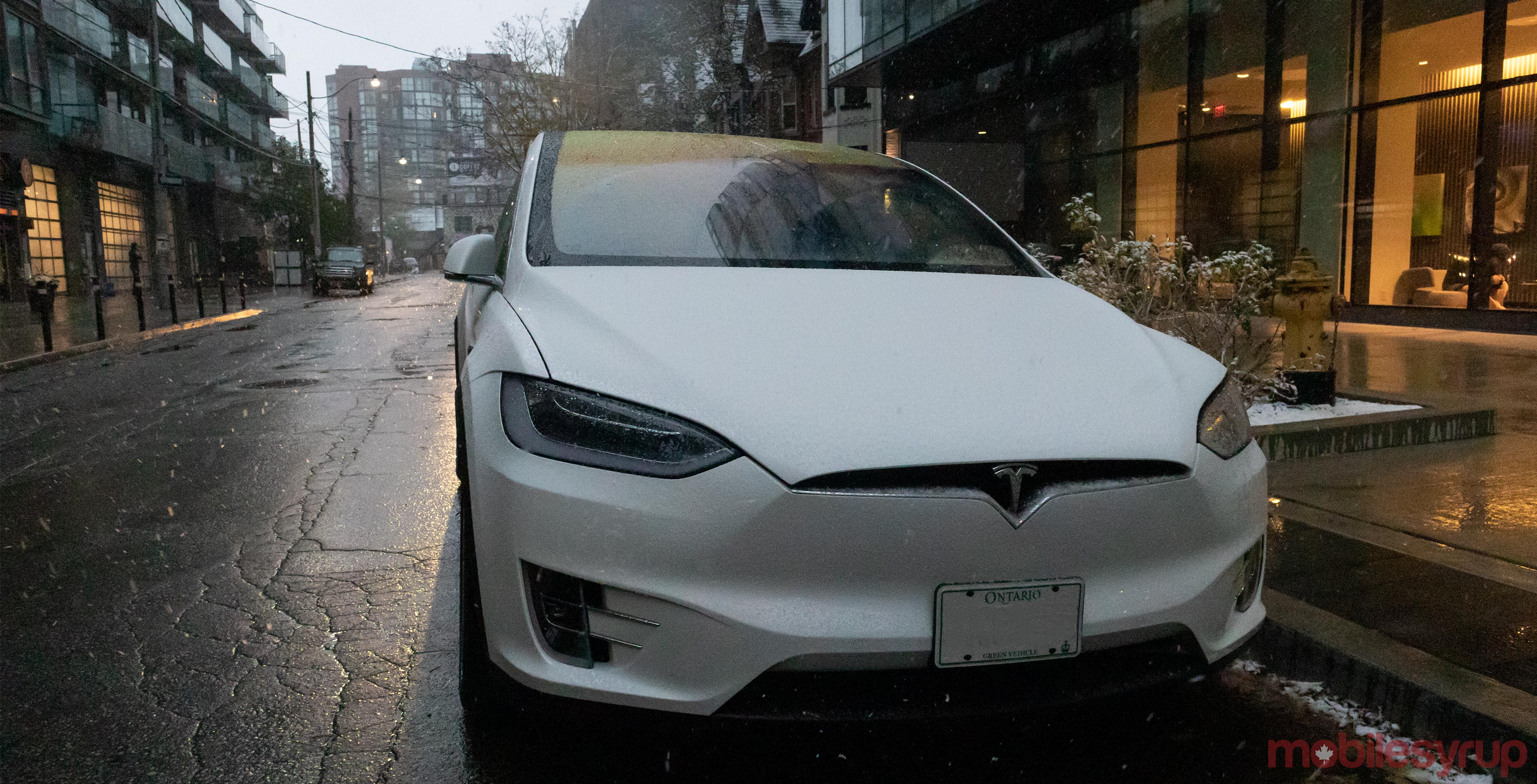 More than 50 percent of electric (EVs) and hybrid vehicle sales have dropped over the past year in Ontario, according to a new report.

The CBC reported that in Q1 2018, 2,633 electric vehicles were sold in Ontario and this year during that same period, sales dropped to 1,219.

The decline in sales could be the result of the Ontario government ending the ‘Electric and Hydrogen Vehicle Incentive Program’ back in July of 2018.

As part of the incentive program, car buyers were eligible to receive between $5,000 CAD and $14,000 cAD of the cost of an environmentally friendly car.

“Definitely, there was quite a significant decline,” Cara Clairman, president and CEO of Plug’n Drive, a non-profit group that promotes electric vehicles, said to the CBC.

It is important to note that a February 2019 Electric Mobility Canada report indicated that sales of elective vehicles have been increasing since 2013.

The province’s government said that by cancelling the program taxpayers would be able to save “up to an estimated $1 billion CAD over four years.”

Quebec and British Columbia are the only provinces that still offer a subsidy when purchasing an environmentally friendly vehicle.

It’s also worth noting that the federal government launched an EV incentive program in May that provides rebates up to $5,000.