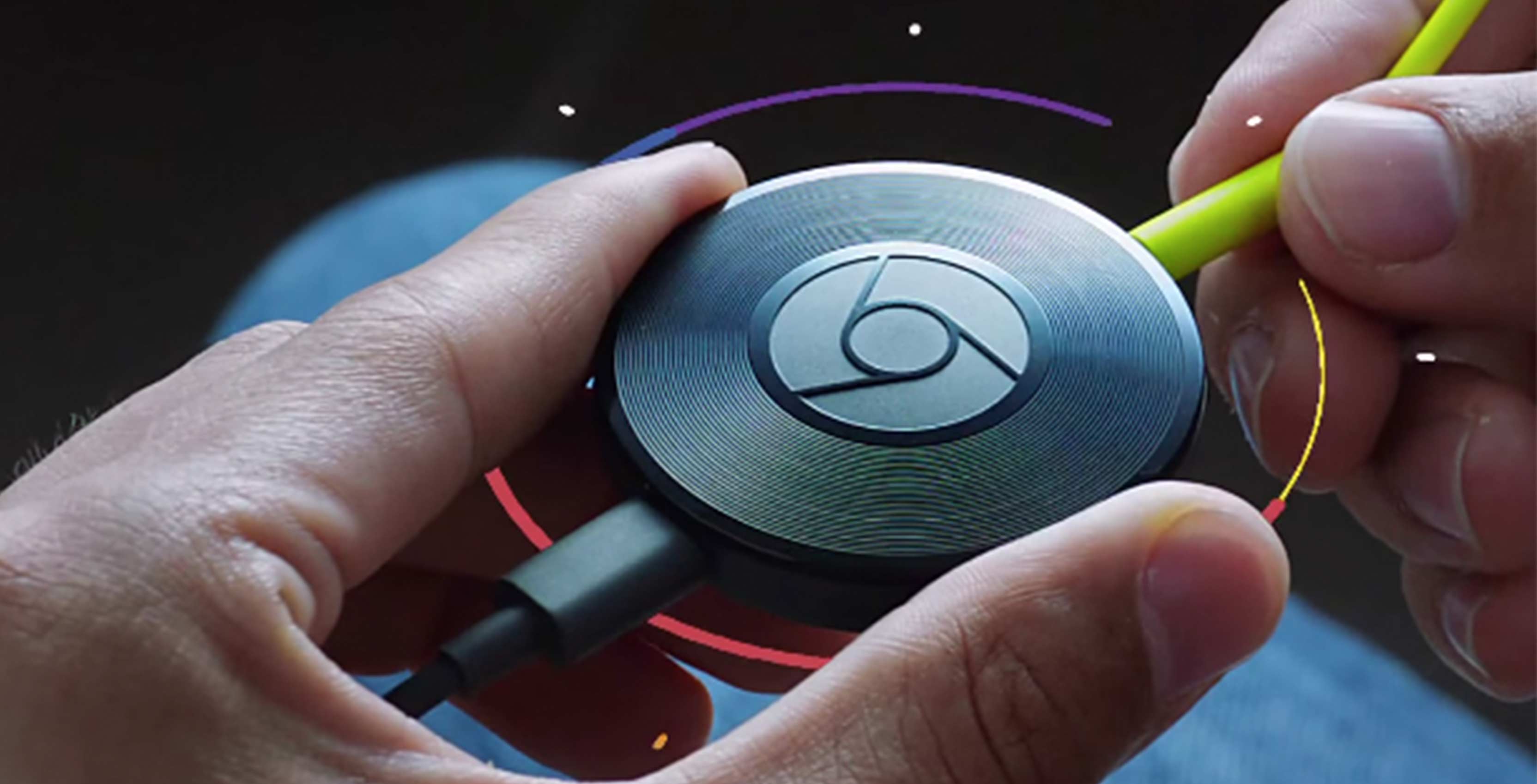 Yea, that’s right. Chromecast came out in 2013 and is arguably Google’s best media device. The search giant has made a few passes at creating streaming devices, such as Android TV boxes or even the Nexus Q.

However, the $45 Chromecast dongle surpasses every other attempt and ultimately helped create the Cast protocol used by apps and all kinds of hardware, including TVs and speakers. Plus, the Chromecast operating system formed the basis of what runs on Google’s Home speakers and the Nest Hub.

For those who don’t remember, the original Chromecast looked like a weird USB stick. It had an HDMI connector on one end to plug into your TV and a charging port at the other for power. From the start, it was an excellent device. For a low price, customers could pick one up, plug it into their TV and start playing media from YouTube and Netflix almost immediately.

Google refreshed the Chromecast in 2015, switching from a USB-like device to a disk-shaped one. The new Chromecast brought support for 802.11ac Wi-Fi and 5GHz networks.

Google also introduced the Chromecast Audio, a smaller version designed to connect to speaker systems instead of TVs, in 2015. Unfortunately, Chromecast Audio was discontinued in 2019.

In 2016, Google rolled out the Chromecast Ultra, which offered support for 4K video.

Finally, in 2018, Google refreshed the base level Chromecast, but beyond a slight change to the appearance, there wasn’t anything new.

Ultimately, over the last six years, Google’s Chromecast has proved a successful venture. It’s one of my favourite pieces of technology to date and arguably a massive win for Google in the media space.

Google’s next Chromecast may have Bluetooth, stronger Wi-Fi