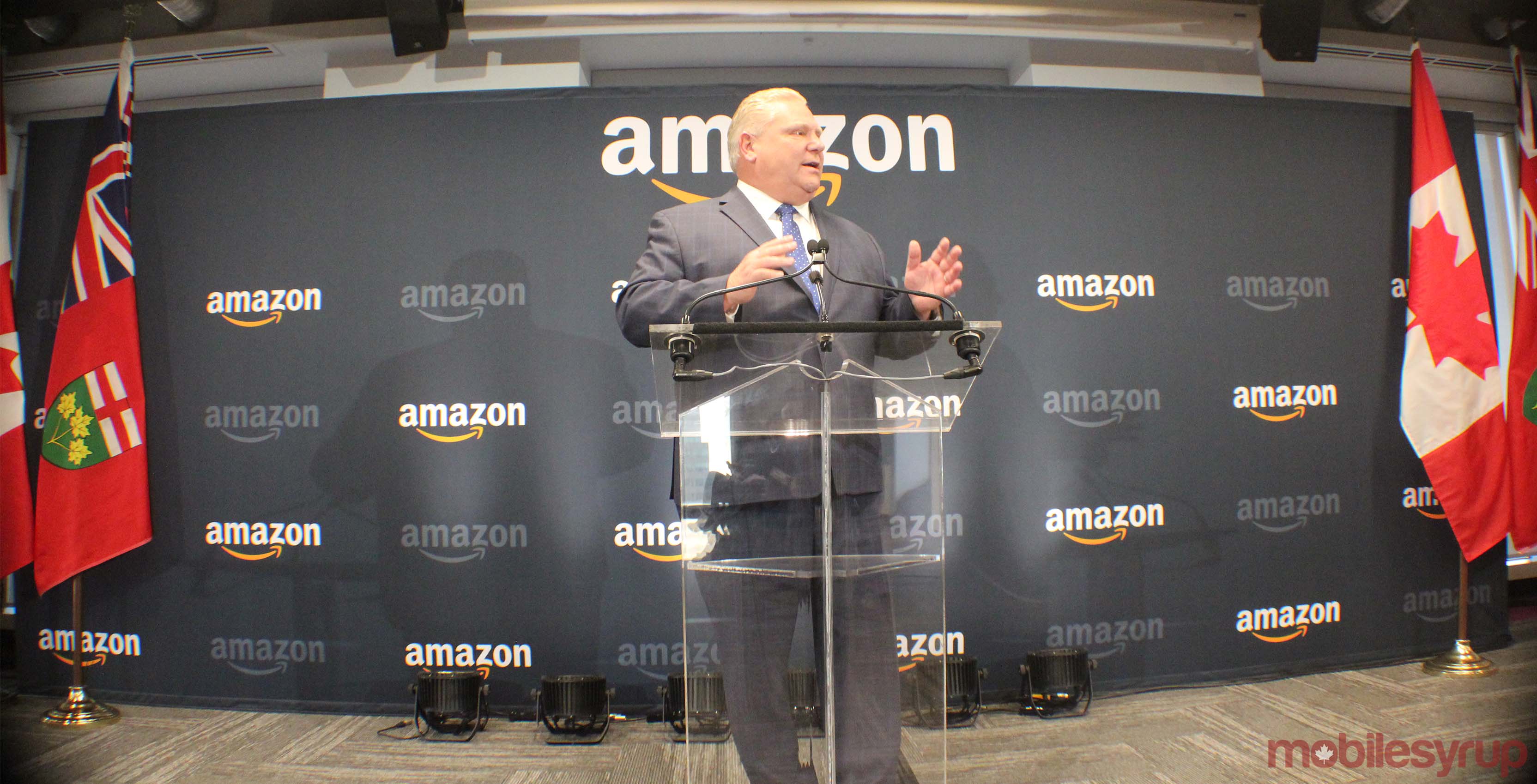 Initially announced in the 2019 Ontario Budget, the funding would be spread over five years.

The ‘Up to Speed’ plan includes a $150 million commitment for a new broadband fund that will leverage private sector funding and support from other levels of the government, a press release said.

The plan intends to generate up to $1 billion in total investment over five years that will result in new connections for up to 220,000 homes and businesses.

“This will lead to community, social and economic benefits well beyond the provincial investment,” the release said.

The plan itself has four pillars of action, the first to deliver regional and shovel-ready projects that will expand broadband and cellular access in southwestern, eastern and northern Ontario. The second invests $150 million towards provincial broadband and cellular infrastructure that will begin in 2020. The third maximizes existing programs and assets to invest in this infrastructure. Finally, it will modernize the government by cutting red tape to make it easier for the government and private sector to deliver these broadband projects.

“Our government committed to help businesses, families, and farms stay connected – no matter where they live,” Ford said in the release. “Too many families and businesses in rural and remote communities are being left behind. Open for Business has to mean Open for Everybody. Our investment will get shovels in the ground, get infrastructure built, and get people and business connected. With our plan, businesses, families and workers can count on an Ontario that will move faster than ever before.”

More recently on the federal level, Rural Economic Development Minister Bernadette Jordan announced the Connectivity Strategy for Canada that expands on how the government intends to meet its target to connect 100 percent of Canadian households to high-speed internet.

The strategy builds on the existing investments, which includes Budget 2019’s $1.7 billion CAD over 13 years to establish the Universal Broadband Fund, low earth orbit satellites, topping the Connect to Innovate program, and meeting connectivity needs for the future. $500 million from the Connect to Innovate program that was announced in 2016; $750 million from the CRTC’s broadband fund; $1 billion from the Canada Infrastructure Bank, which will also leverage at least $2 billion in additional private sector funding; and the Accelerated Investment Incentive.