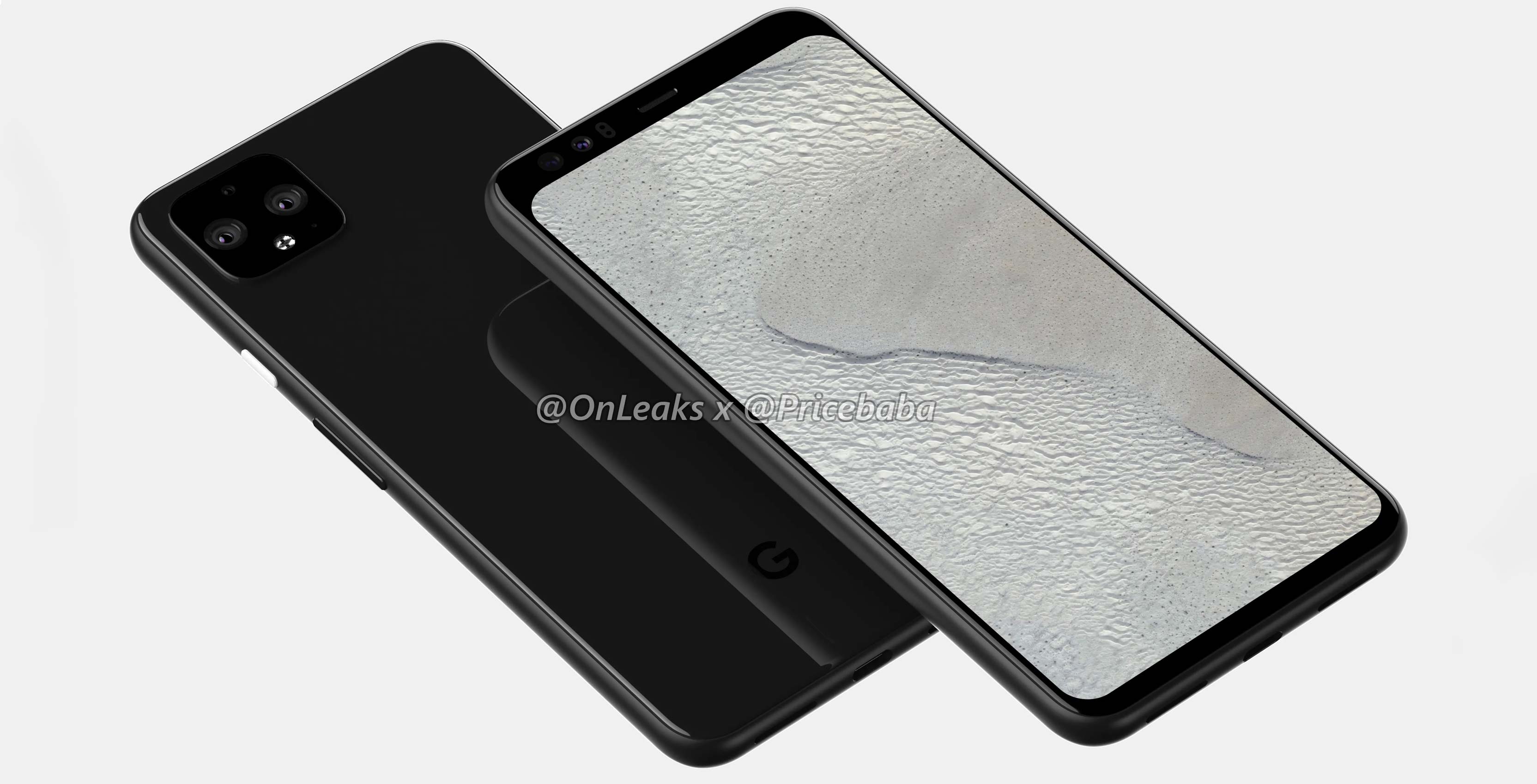 Corroborating recent rumours that the Pixel 4 will feature hand gesture control, leaker (@UniverseIce) has shared images of alleged screen protectors for the Pixel 4 and Pixel 4 XL.

The screen protectors showcase the forehead of the device and hint at the variety of cameras and sensors the two phones will feature.

The oval opening of the Pixel 4 Series front panel means that the Google Pixel 4 Series will be groundbreaking and new and worth looking forward to. pic.twitter.com/9Pg9bGcWrs

Specifically, on the top left-hand side of the two phones, it appears the Pixel 4 and Pixel 4 XL will include a pair of selfie cameras, as well as what appears to be a facial recognition sensor.

On the top right-hand side, meanwhile, there’s a large gap, which most websites, including 9to5Google, speculate will accommodate Google’s Project Soli chip. The company first announced Project Soli at its I/O 2015 developer conference. It’s expected the chip will enable touchless gestures.

It will be interesting to see how Google implements hand gesture control, as past phones that have included the functionality, such as the LG G8, haven’t presented a compelling case for the feature.