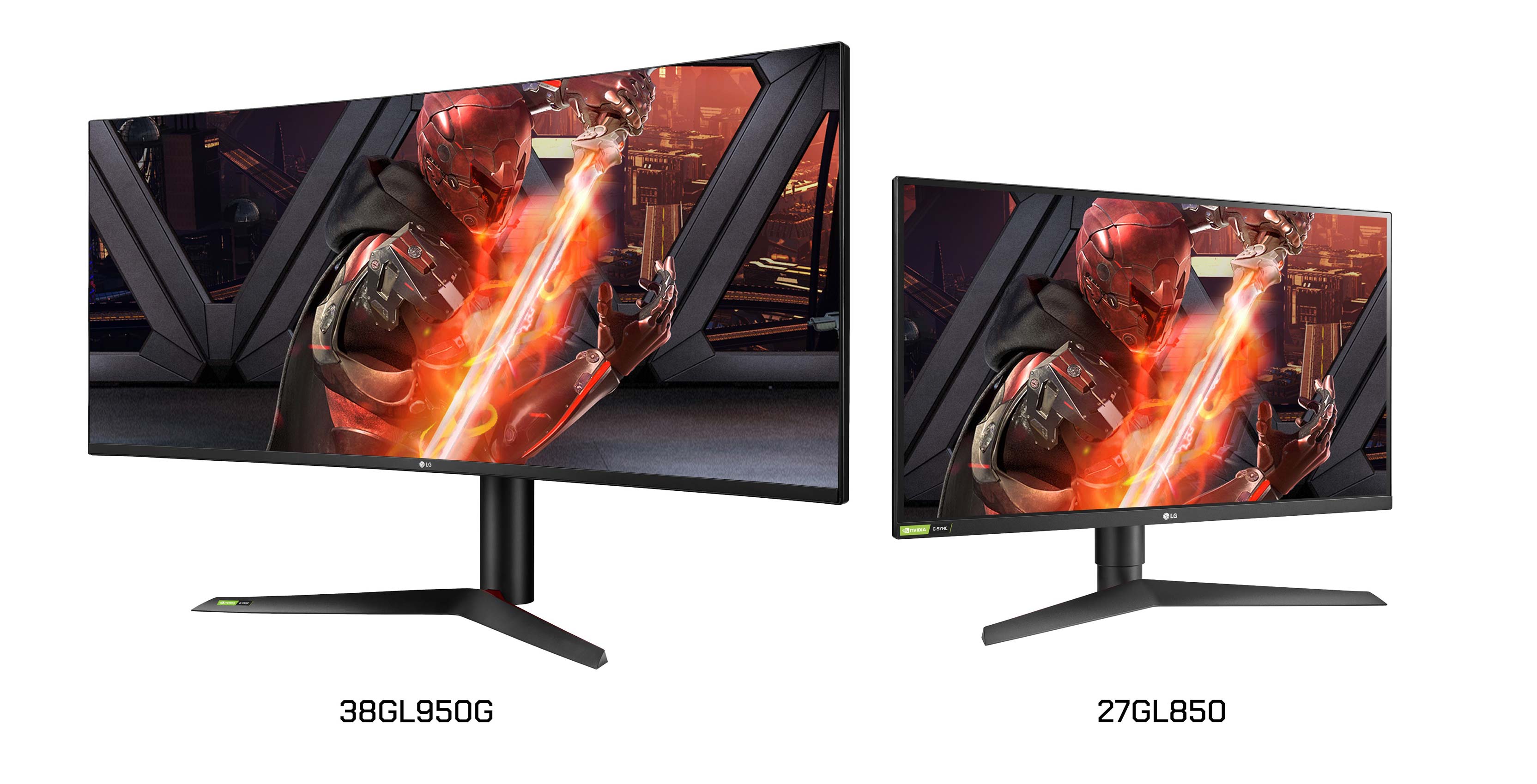 Scheduled to hit the shelves in Canada on August 4th, LG will sell it at $699 at participating retailers like Amazon, Newegg, Best Buy, Memory Express, Canada Computers, and Mike’s Computer.

To sweeten the deal, LG also says the first 200 pre-orders will each get a free copy of Tom Clancy’s Rainbow Six Siege Gold Edition. The popular first-person-shooter game from Ubisoft currently costs $79.99 on Uplay for the Gold Edition.

It is also a G Sync-compatible product that may double as a FreeSync display, meaning that Radeon and Geforce GPU owners could take advantage of the adaptive synchronization tech for a smoother gaming experience. But, LG didn’t specify the effective FreeSync/G Sync-Compatible FPS range.

At this point, some may ask where is the 38-inch model (38GL950G). In short, the 37.5-inch ultrawide behemoth will come later this fall, so it’s not part of this pre-order event.

To refresh your memory, the 38GL950G has a sweeping Nano IPS canvas of 3840 by 1600 in resolution and a 144Hz native refresh rate (175Hz overclockable). On top of that, it gets native G Sync support (no FreeSync) and retains the 1ms response time. However, it only carries the lowest VESA Display HDR400 certification, which means it’s not the perfect HDR gaming display.