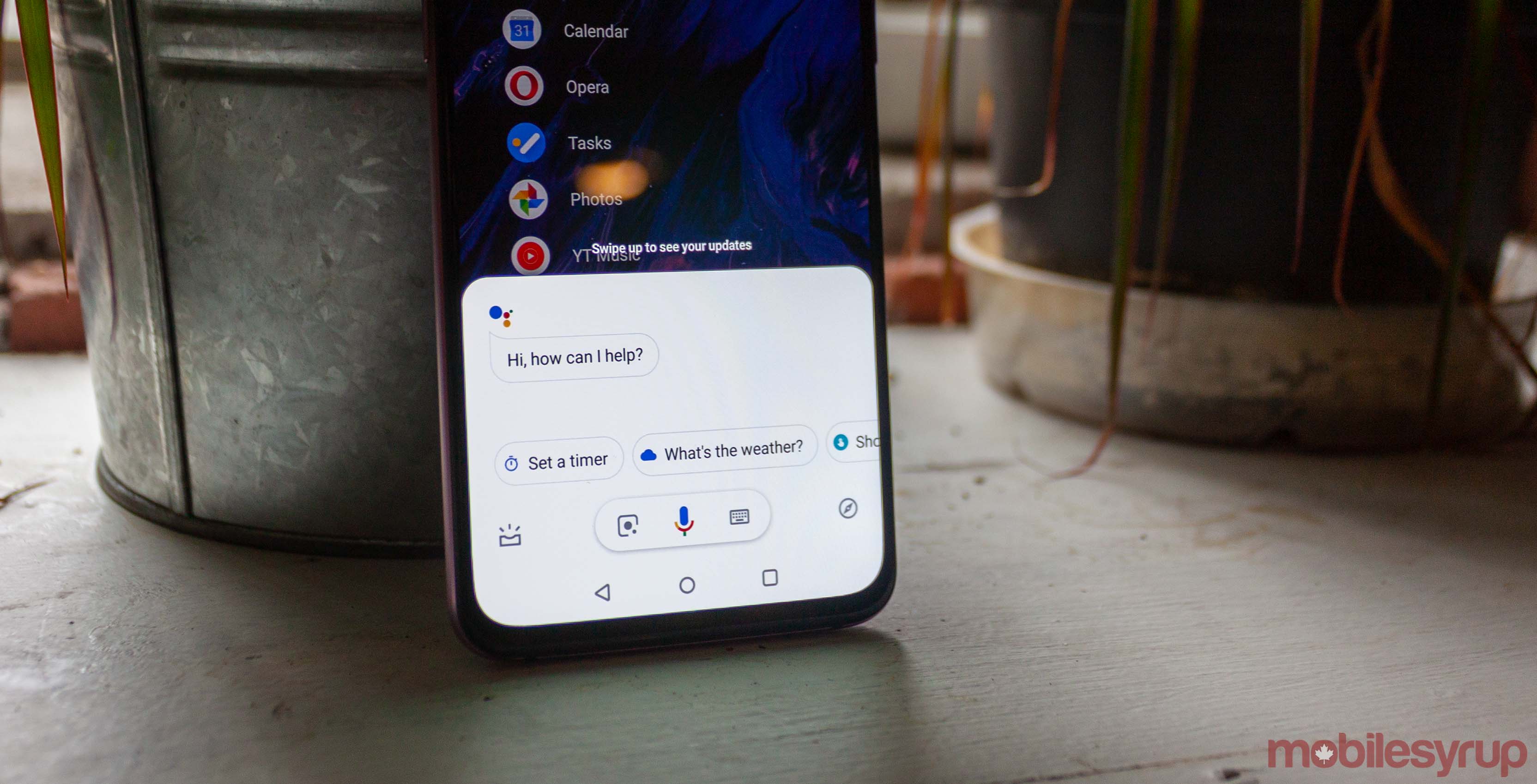 Google has recently launched a server-side A/B test that upgrades Assistant to allow it to send a text message from Android’s lock screen.

The update, spotted by 9to5Google, allows Android users to send a text with the command “send a text” and without having to unlock the device. After the text is sent, Assistant provides visual and verbal confirmation.

Without this A/B test, Android will tell the user to “Unlock to continue,” prompting the user to enter a passcode.

Similar to other A/B tests, this feature may not officially launch. However, if it does, it would make lives a lot easier.