Instagram starts hiding likes in six other countries outside of Canada 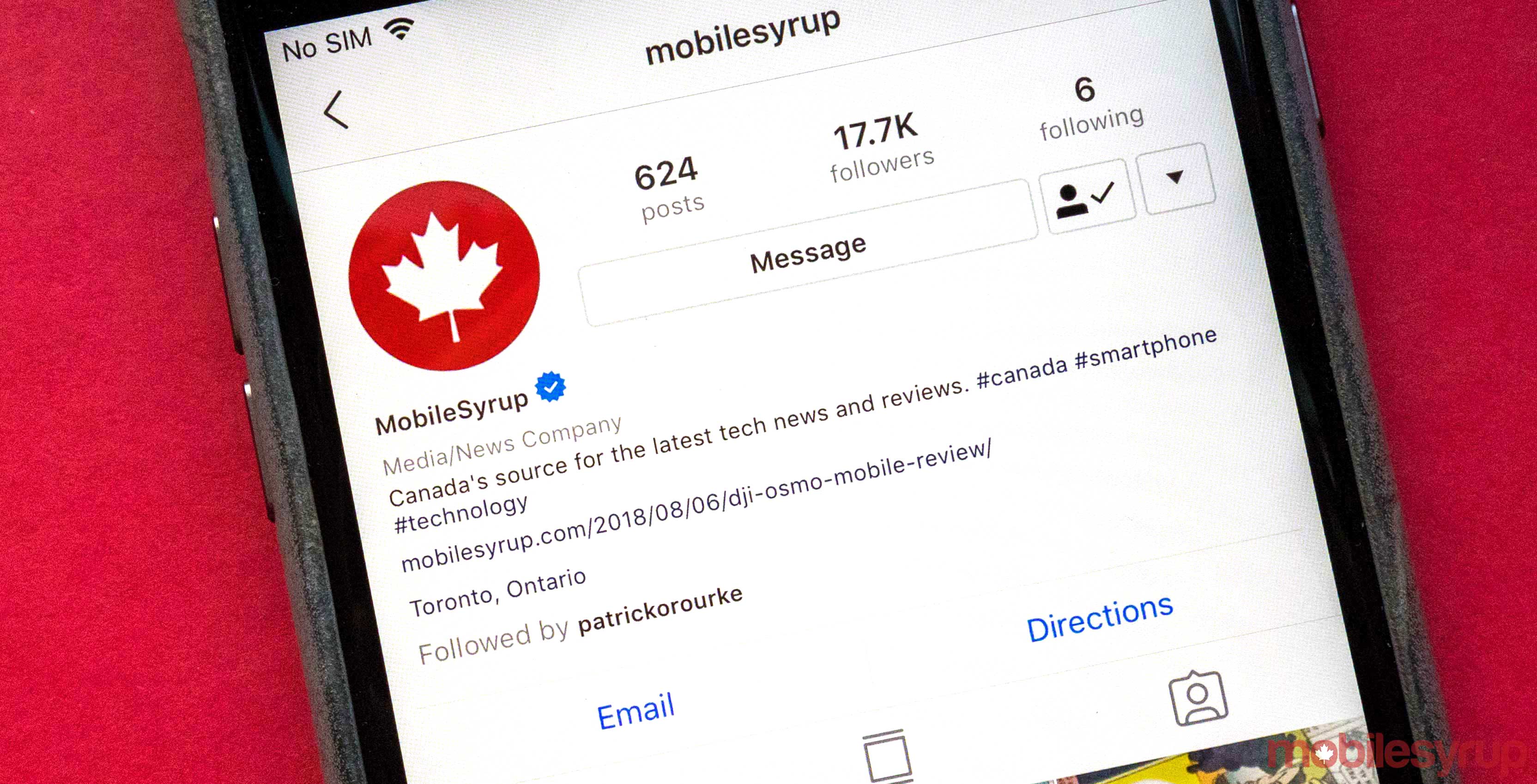 Instagram is expanding the test in which the platform hides likes and video views from users to include six other countries aside from Canada, the Facebook-owned company announced on Wednesday.

The test now includes Australia, Brazil, Ireland, Italy, Japan and New Zealand, in addition to Canada. Instagram first started hiding likes and video views in Canada at the start of May.

“We want your friends to focus on the photos and videos you share, not how many likes they get,” said the company in a statement on Twitter. “You can still see your own likes by tapping on the list of people who’ve liked it, but your friends will not be able to see how many likes your post has received.”

We’re currently running a test that hides the total number of likes and video views for some people in the following countries:

As before, Canadian users will continue to see the number of likes and views their own photos and videos garner, but won’t see those statistics alongside content others share.