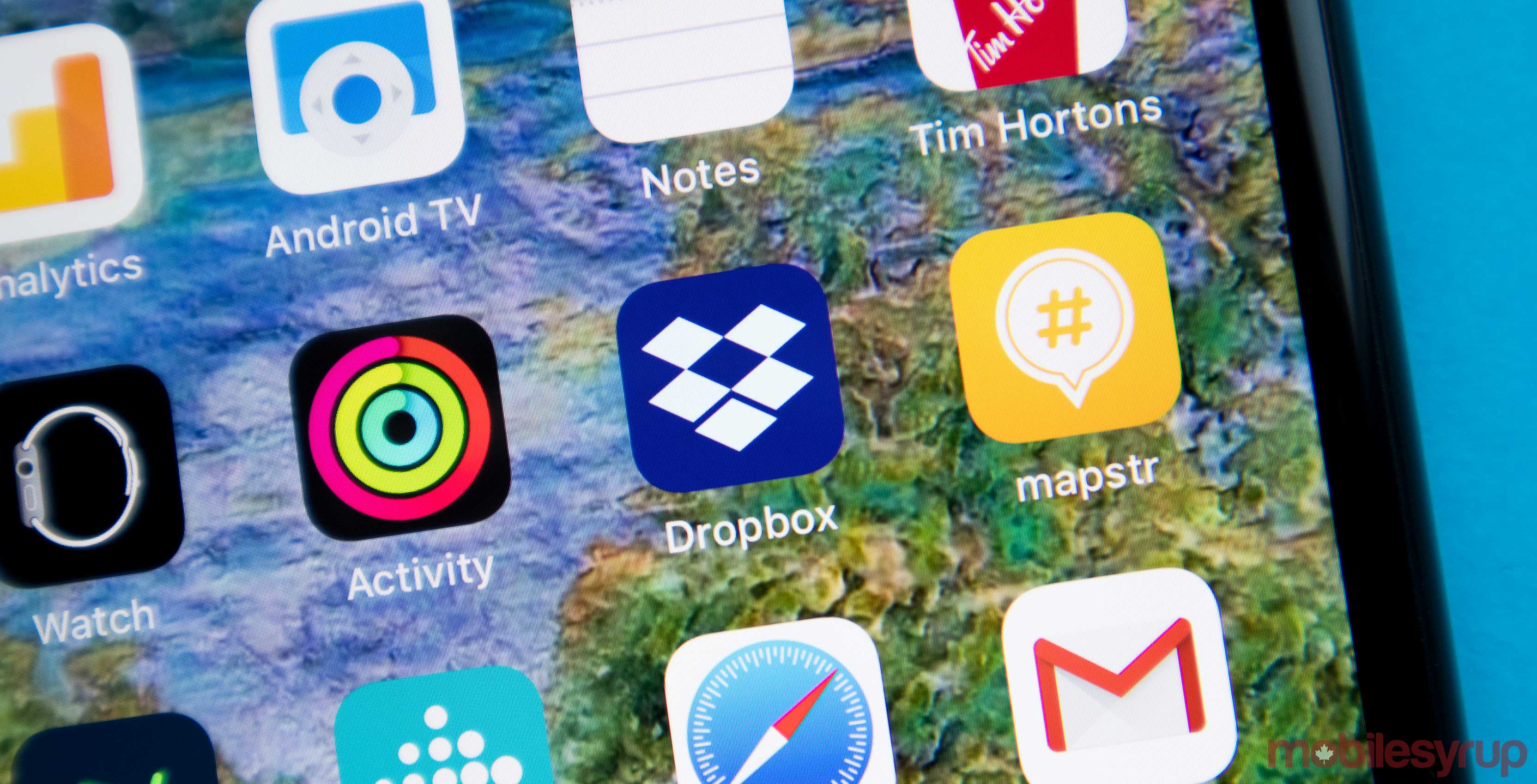 Dropbox is an immensely popular cloud storage platform, especially with media teams. According to Dropbox, these teams are among the most active users of its platforms, uploading over a billion files in 2017 alone.

To start, Dropbox will now integrate natively into Adobe Premiere Rush, allowing teams to access and preview clips uploaded to the cloud, and then pull them into Rush. You can do this from Rush’s media browser.

For those creative teams that need to transcribe an interview, video footage or a meeting recording, Dropbox is now partnering with Otter.ai to develop an integration that will do just that.

When users connect Otter Voice Meeting Notes to Dropbox, they can upload video and audio files to the Otter app folder. Then, Otter will automatically transcribe the files and send you a notification once the transcription is ready.

Dropbox will also integrate with Otter for Teams Voice Meeting Notes so users can export meeting transcriptions to Dropbox.

Also on the transcription front, Dropbox announced a partnership with Simon Says, which can transcribe media files in 100 languages, bookmark and annotate the transcript, then export the XML directly to your editing timeline. The integration is built for “industry standard” audio and video editors, like Adobe Premiere Pro and Audition.

For those who need to distribute content internationally, the new Eolementhe Dropbox integration from Videomenthe will help. Users can select finished content in Dropbox using Eolementhe, which will automatically transcribe, translate and create burnt-in captions, then save the final back to Dropbox. It will also allow you to modify files to meet the delivery standards of different broadcasters and studios.

GrayMeta’s Curio can also now index video content stored in your Dropbox folder and make it easier to find a precise moment in a clip, take that shot and export it. This can all be done within the Curio interface.

Finally, Dropbox has partnered with Vidrovr’s video search and archival service so users can capture live streaming video and integrate it into Dropbox. Plus, Vidrovr automatically tags and indexes content in your Dropbox, so you can search, view and reuse material with ease.

You can learn more about Dropbox’ app integrations here.