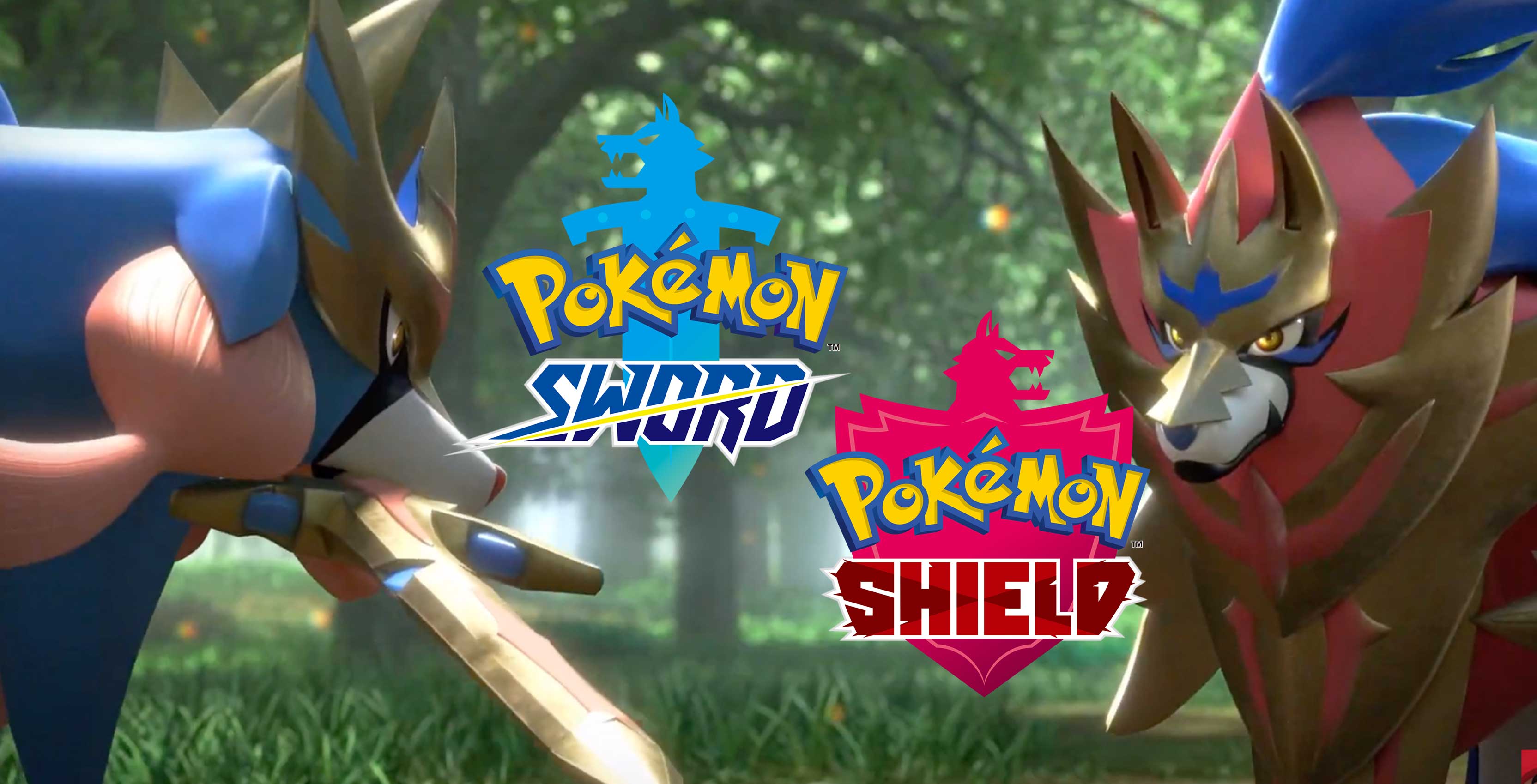 Game Freak has reiterated that the developer isn’t using assets from its older games to speed up the development of Pokémon Sword and Shield.

The developer has been facing significant backlash regarding numerous aspects of its upcoming Pokémon games. Decisions such as the removal of some Pocket Monsters from the National PokéDex, as well as what some have described boring animations, are two major points of contention many Pokémon fans have with the upcoming Switch titles.

Now, the developer behind the iconic series is refuting the claim that it’s reusing old models. Game Freak says that it is creating all the Pokémon models for Sword and Shield from scratch.

Pokémon Sword and Shield is set to be released for the Nintendo Switch on November 15th. Nintendo recently revealed the Switch Lite, a smaller version of the standard Switch that can’t connect to a television and that features built-in Joycons. The new version of the console will be released on September 20th.