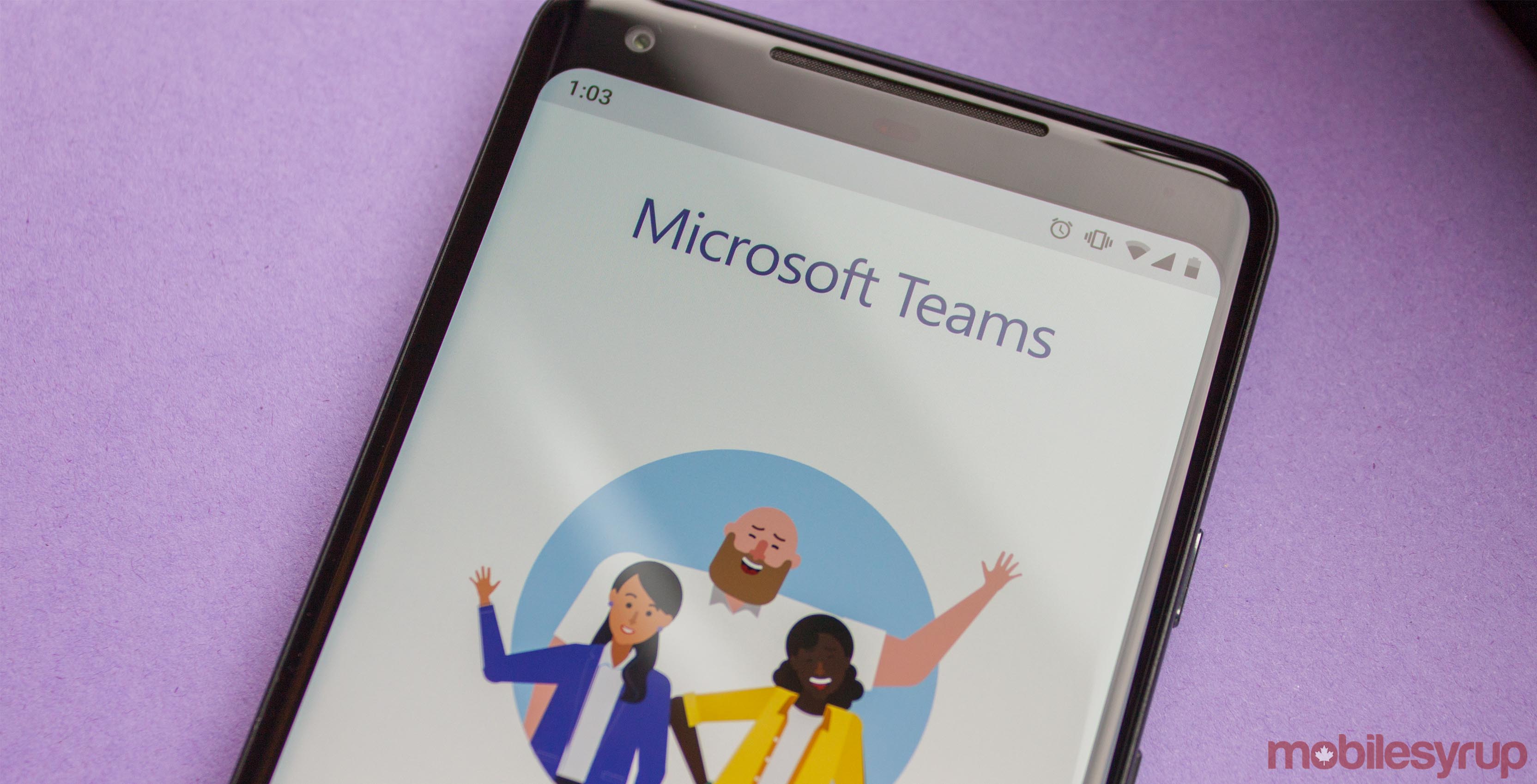 Microsoft says that its Teams app is growing faster than Slack and now has more than 13 million daily users, as reported by Business Insider.

The app also has more than 19 million weekly users. These numbers come as the company released its active user count for the first time.

Slack’s most recent user report from January stated that the app has more than 10 million active users. It should be noted that Slack has not posted an update for its current user base, so it may have grown since January.

“We’re less worried about the numbers that stand right at the moment, and we’re more concerned about growth,” said Jared Spataro, corporate vice-president of modern workplace, at a Microsoft press event.

It’s important to note that Microsoft Teams comes as part of the Office 365 cloud suite, which means that a number of companies have access to Teams through a service they already have, as outlined by Business Insider.

Microsoft also announced additional features, such as the introduction of priority notifications. This feature notifies the recipient of a message every two minutes until they reply. You can also now turn on read receipts.

Google reportedly taking another crack at chat, this time for businesses