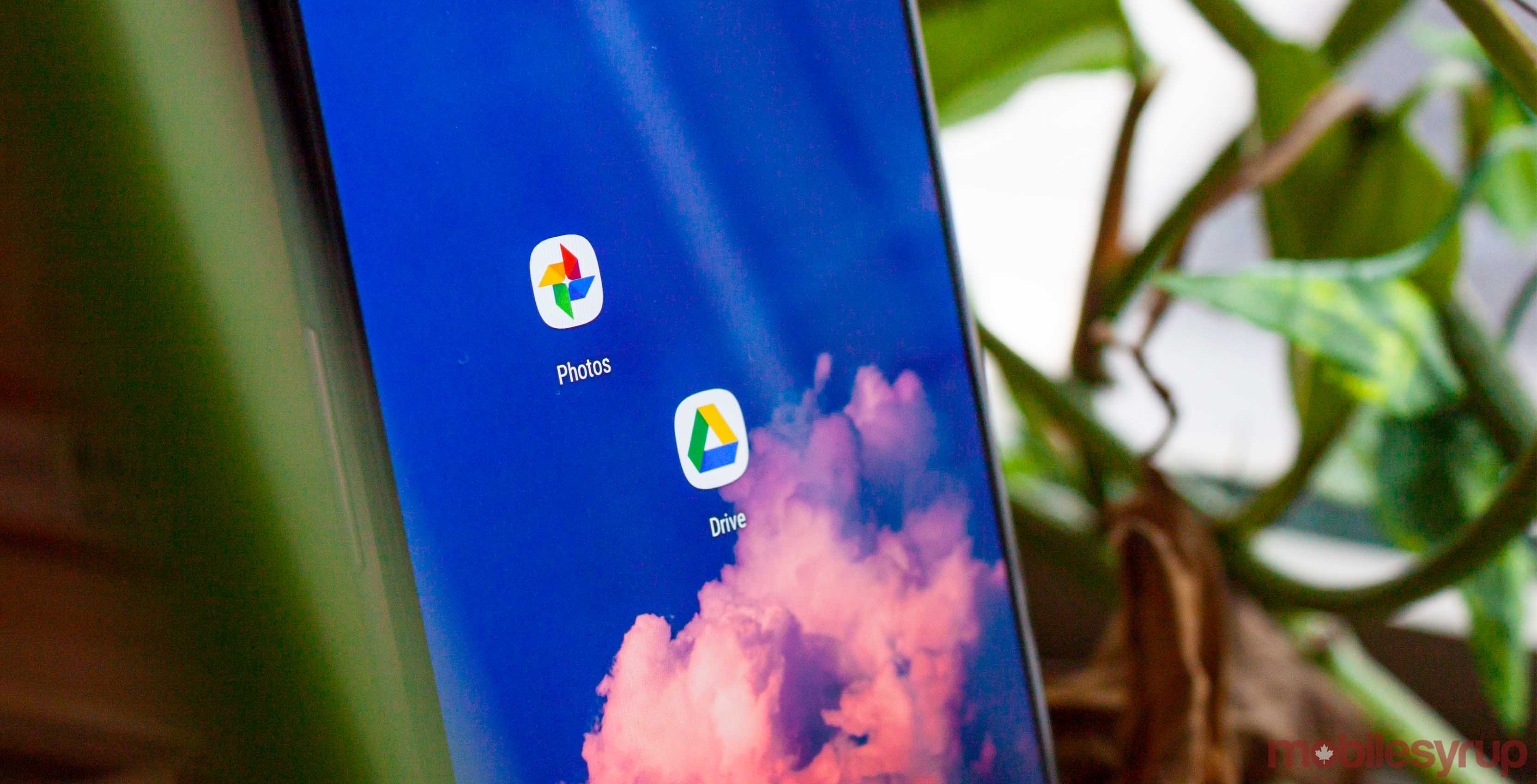 If you use Google Drive and Photos, and rely on the sync feature to keep your image library on both platforms connected, that feature is gone now.

We knew this was coming: back in June, a blog post from Google outlined the upcoming change to how both platforms handled photos. Now, media uploaded to Google Photos won’t sync to Google Drive, and likewise for media uploaded to Drive. If you want the same pictures and videos on both platforms, you’ll need to move it manually. On top of that, changes or edits made to files on one platform won’t show up on the other.

However, the worst offence here is that if you choose to upload files in ‘Original Quality’ — which counts against your Drive storage — to both platforms, it eats up twice as much storage as there are two separate copies.

To make the whole situation worse, Google offers two workarounds, but neither is ideal. The first is that Drive’s desktop app, ‘Backup & Sync,’ will let you upload photos and videos to Drive and Google Photos. If you use this feature, it doesn’t count double against your storage, but the instances of each photo and video remain separate. Unfortunately, using the Backup & Sync app isn’t always a great experience.

The other solution Google provides is an option in the Photos web interface that will let users send pictures from Drive to Photos. When you click on Upload, there should be a Google Drive option. However, it’s not live yet for me.

Again, the reasoning behind this change is to make things simpler for users. While I never used the Drive-Photos sync feature, I can see how it could be confusing, but also how important it can be for some people. Hopefully, Google can get a better solution to users who relied on sync in the future.