The shutdown comes after the discovery of two significant security vulnerabilities 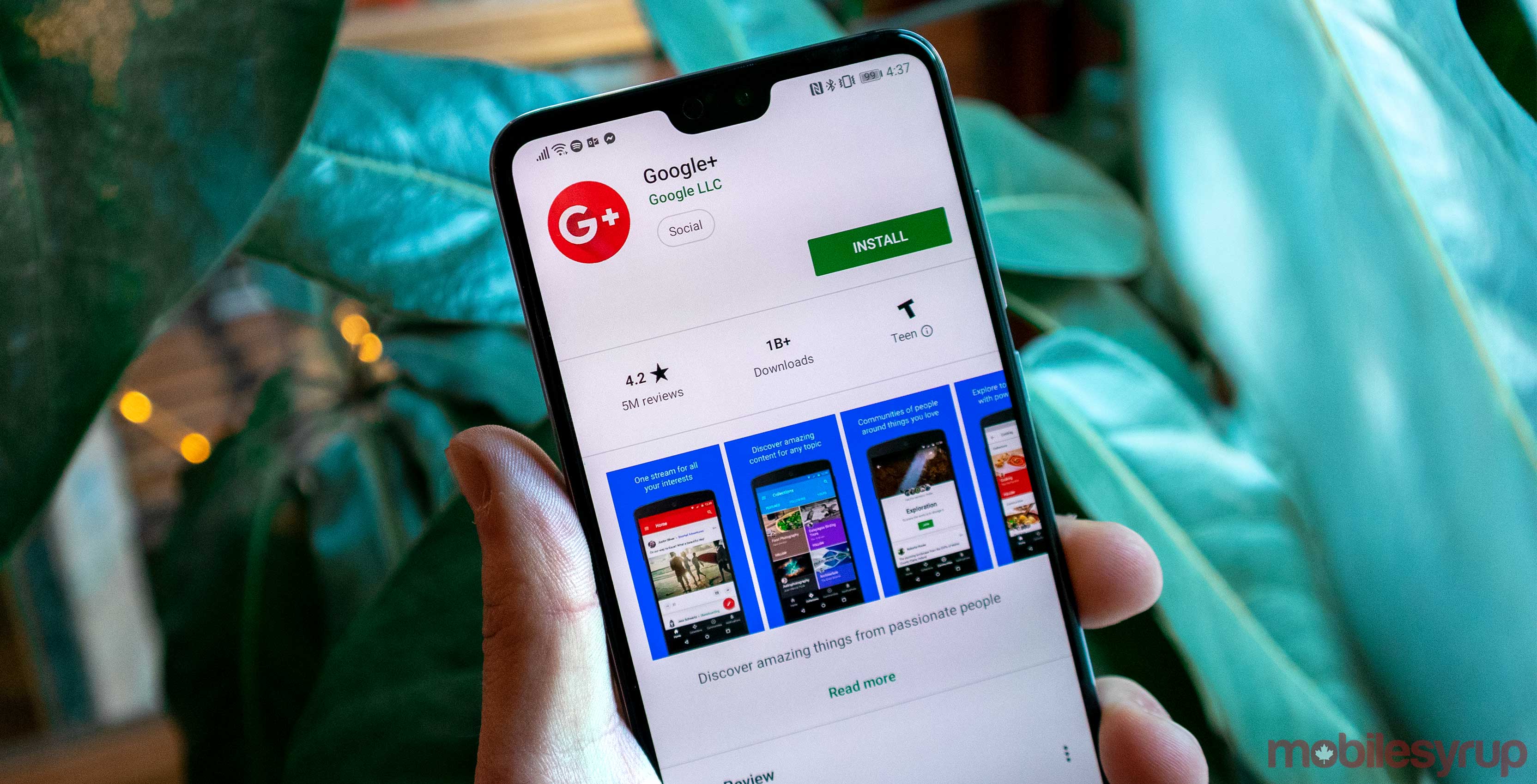 Inbox isn’t the only Google app making an exit today. The search giant’s failed social network, Google+, is shutting down as well.

While Google+ likely won’t be missed as much as Inbox, the platform did have a small but loyal user base.

Google decided to shut down its social network for a variety of reasons, including “low usage” and security issues. Last year, the search giant disclosed two significant data leaks which, left unchecked, could have exposed the information of millions of Google+ profiles to outside developers.

The Mountain View-based search giant said that in both cases, there was no evidence that developers were aware of the bugs or had taken advantage of them.

As for the low usage, Google acknowledges that the social network failed to meet the company’s expectations.

In October, when Google first announced the impending shutdown of Google+, VP of Engineering Ben Smith wrote in a blog post that 90 percent of consumer Google+ sessions last less than five seconds.

With the low usage and the security issues, it’s no real surprise Google chose to throw in the towel on Google+. The process of deleting data and removing pages begins today, although the company notes it will take a few months before everything is gone.