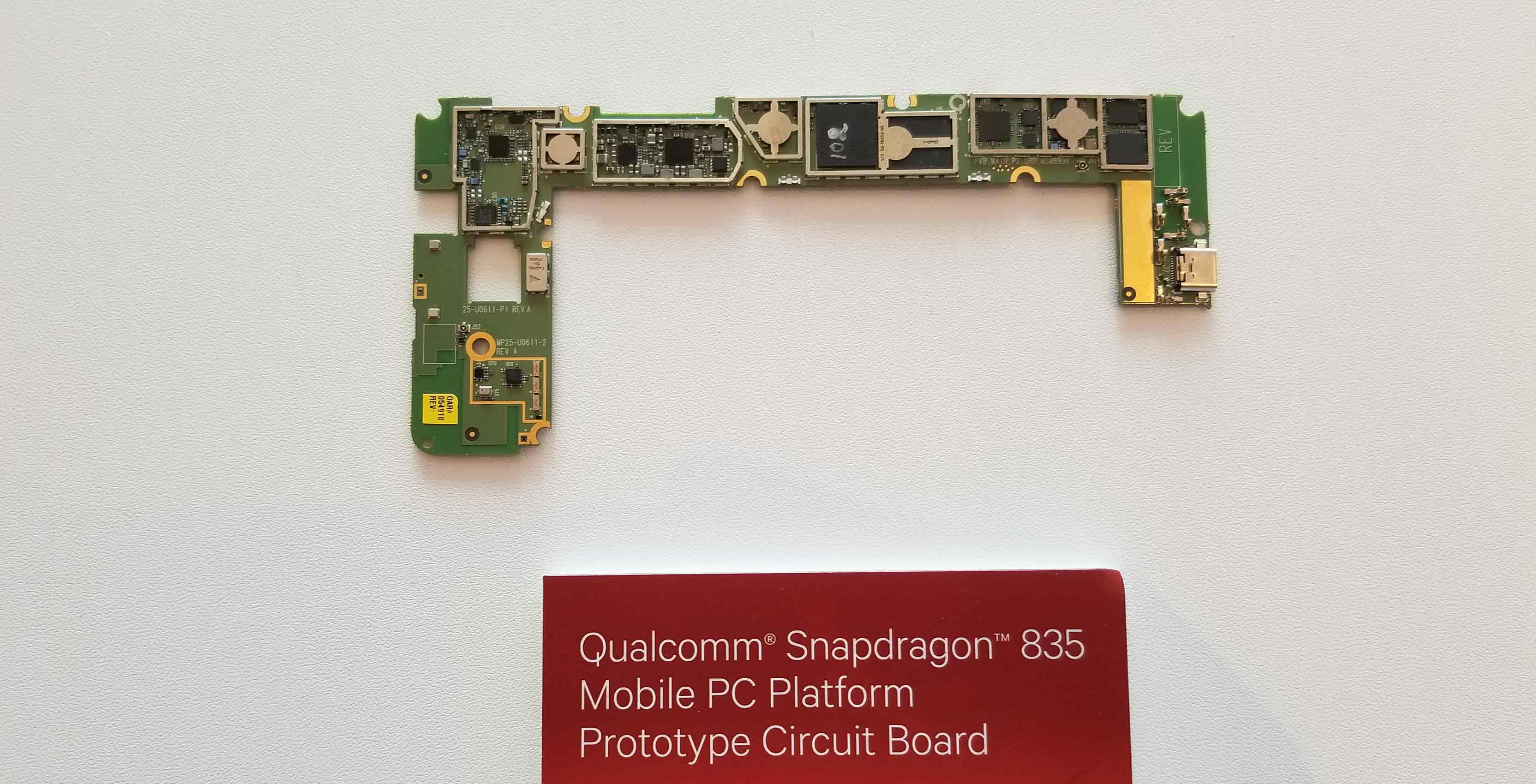 As perplexing as it might seem, Google’s elusive operating system Fuchsia just added support for a two-year-old processor called the Snapdragon 835, according to Fuchsia Gerrit source code management site.

The support for old hardware is a particularly puzzling move. The Snapdragon 835 was Qualcomm’s second consumer octa-core processor(after the disastrous 810) to power the Google Pixel 2/2XL, OnePlus 5/5T, and many other 2017 flagships.

While many marvelled at the 835’s performance and power efficiency, its single core performance is near 24 percent and 43 percent lower than the 2019 Snapdragon 730 and 855 in Geekbench 4 respectively, making it a less-than-ideal platform for a new OS.

However, 9to5Google said that bringing support for the old processors could pave the way for better low-level silicon integration in the future.

Google remained relatively quiet on the Fuchsia OS until Google I/O 2019 developer conference, when it shared some of its details publicly. Similar to how Huawei stresses that the Hongmeng OS goes beyond just being an Android replacement, Google says Fuchsia is “a place where we can try out new ideas” and an OS that supports different applications, including smartphones and PCs.

Nevertheless, since Fuchsia’s impromptu reveal in 2016, many believed that it could usurp Android’s position as Google’s next mobile operating system. In 2017, a video of its janky user interface surfaced online. Just one year later, Bloomberg dropped a bombshell article, claiming the software migration could happen in just five years. 9to5Google also discovered that Fuchsia quietly gained support for Android apps in June 2019.