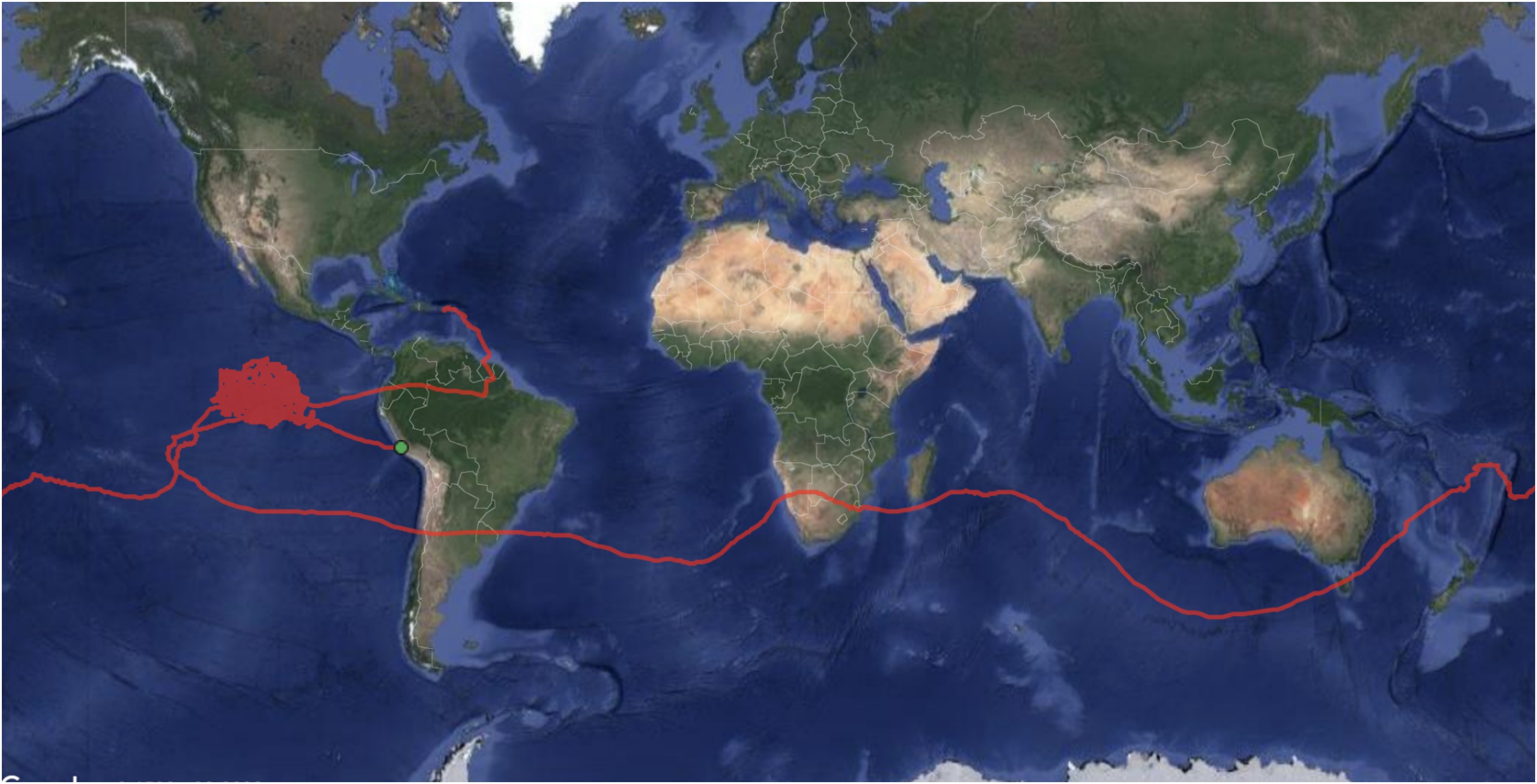 Loon, which is owned by Google’s parent company, Alphabet, announced that one of its balloon’s broke flight records by being in the air for 223 continuous days.

Loon is a global network of balloons used to provide internet in places where it’s difficult to do so.

The balloon, which is called the P-496, launched in Puerto Rico on November 18th of last year. It flew in the Earth’s stratosphere and did a whole circuit around the globe.

It spent 140 days aloft near South America where it was testing its ability to navigate a fixed spot for a long period of time. This is Loon’s goal for the balloons because the company aims to provide connectivity in locations where it was previously impossible.

This test beat Loon’s past record, which saw a balloon in the air for 198 days.

Loon also announced that it will begin its first commercial trial in Kenya in partnership with Telkom Kenya. The commercial test will allow mountain villagers to purchase 4G service.

The final approval for the commercial test is expected to be signed by the end of July.