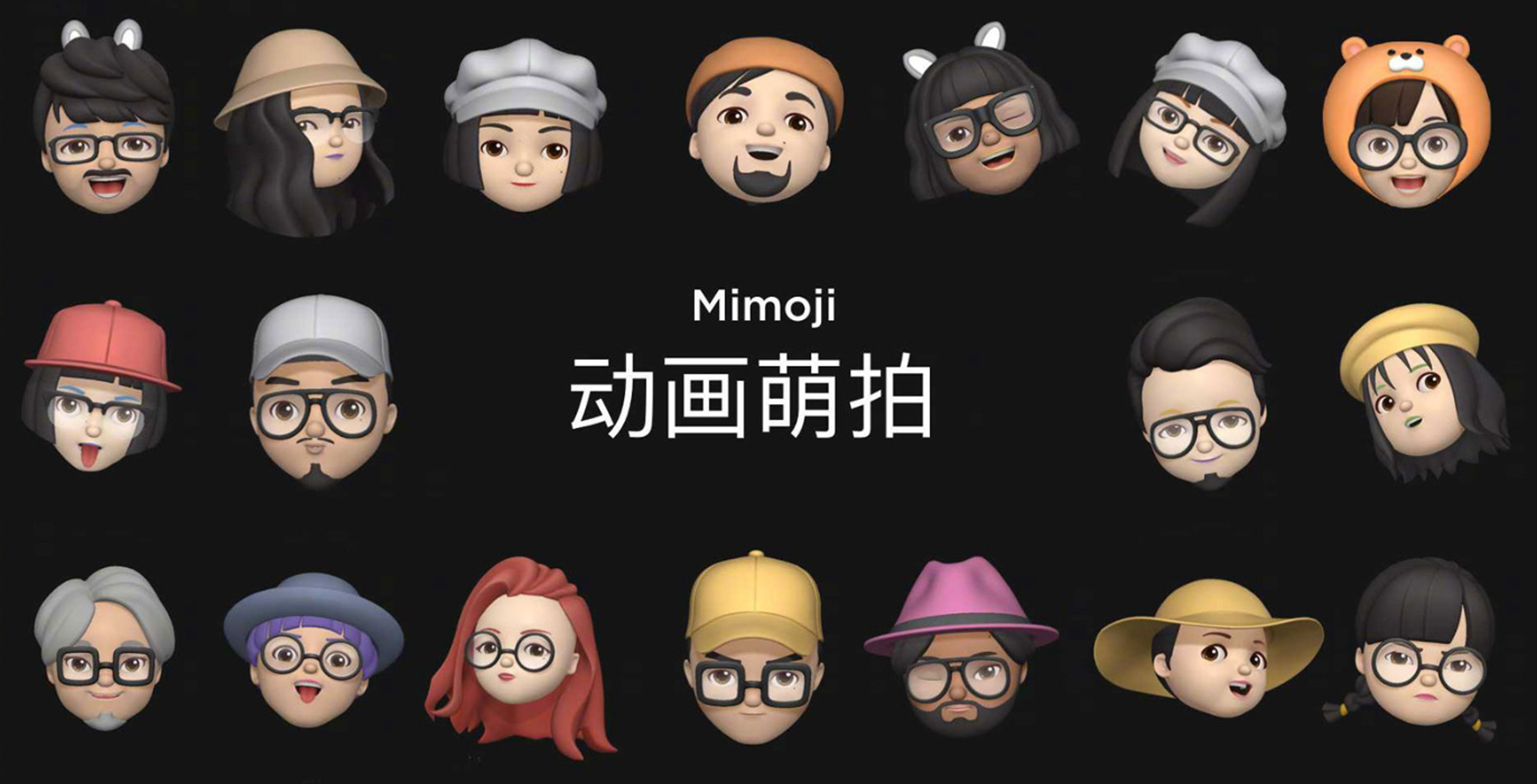 It’s said that imitation is the sincerest form of flattery, but in the case of Xiaomi, the company’s latest Apple-inspired feature be a bit too on the nose.

Alongside its new C9 series, which the Chinese firm announced earlier today, the company introduced “Mimoji,” Like Memoji, Mimoji are 3D avatars C9 users can create to represent themselves.

As Engadget notes, Xiaomi isn’t the first company to offer its own take on Memoji: Samsung beat Xiaomi to the punch there. That said, whereas Samsung’s AR Emoji have their own look and personality, Xiaomi’s new emoji imitate the essence of their Apple counterparts, using the same big eyes and foreheads to create a cutesy effect.

Intellectual property laws being what they are in China, it’s unlikely Xiaomi will get in trouble for Mimoji. But by the same token, if the company decides to bring the C9 series to North America, it’s unlikely Mimoji will make the cut.