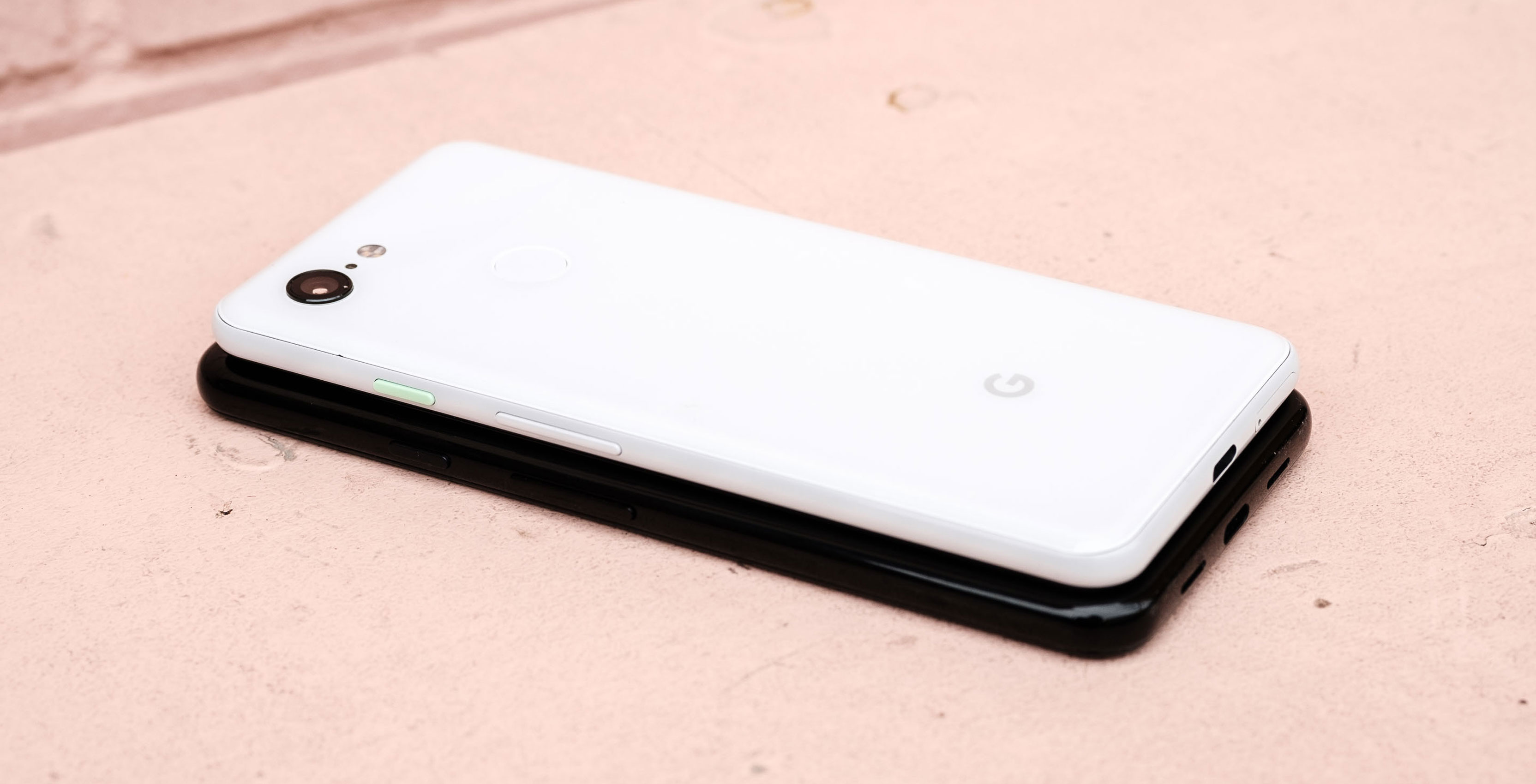 Google is developing a new way for Android users to quickly and easily share files with one another, according to 9to5Google.

Similar to AirDrop on iOS, the feature, currently dubbed Fast Share, allows Android users to share files and images, as well as website URLs and snippets of text, “to nearby devices without the internet.”

In its current implementation, Fast Share is accessible via Android’s Share Sheet and Settings menu. Once Fast Share is up and running, you can see a grid of nearby devices. Tapping on one of the devices starts the sharing process.

According to 9to5, it’s possible to use Fast Share to send files to other Android devices, Chromebooks, smartwatches and even iPhones — though in the latter case, Google will likely have to release an iOS app to make Fast Share available to iPhone owners.

One notable difference between Fast Share in its current, unfinished implementation and AirDrop is that it doesn’t appear Google allows users to limit transfers to their contacts; instead, there’s a “Preferred Visibility” function that allows one to make themselves visible to select individuals even when they’re not using Fast Share.

If you’re an Android user and all of this sounds, it’s because the OS already includes a feature called Android Beam that functions much the same way. Google first introduced Beam in 2011 alongside Android 4.0 Ice Cream Sandwich. Earlier this year, however, the company announced that it planned to deprecate the feature. In that respect, Fast Share appears to be a direct replacement to Android Beam.

While 9to5Google was able to enable Fast Share through the Android Q beta, the website speculates it will be available on older versions of Android. There’s no word yet on when Google plans to launch the feature, however.