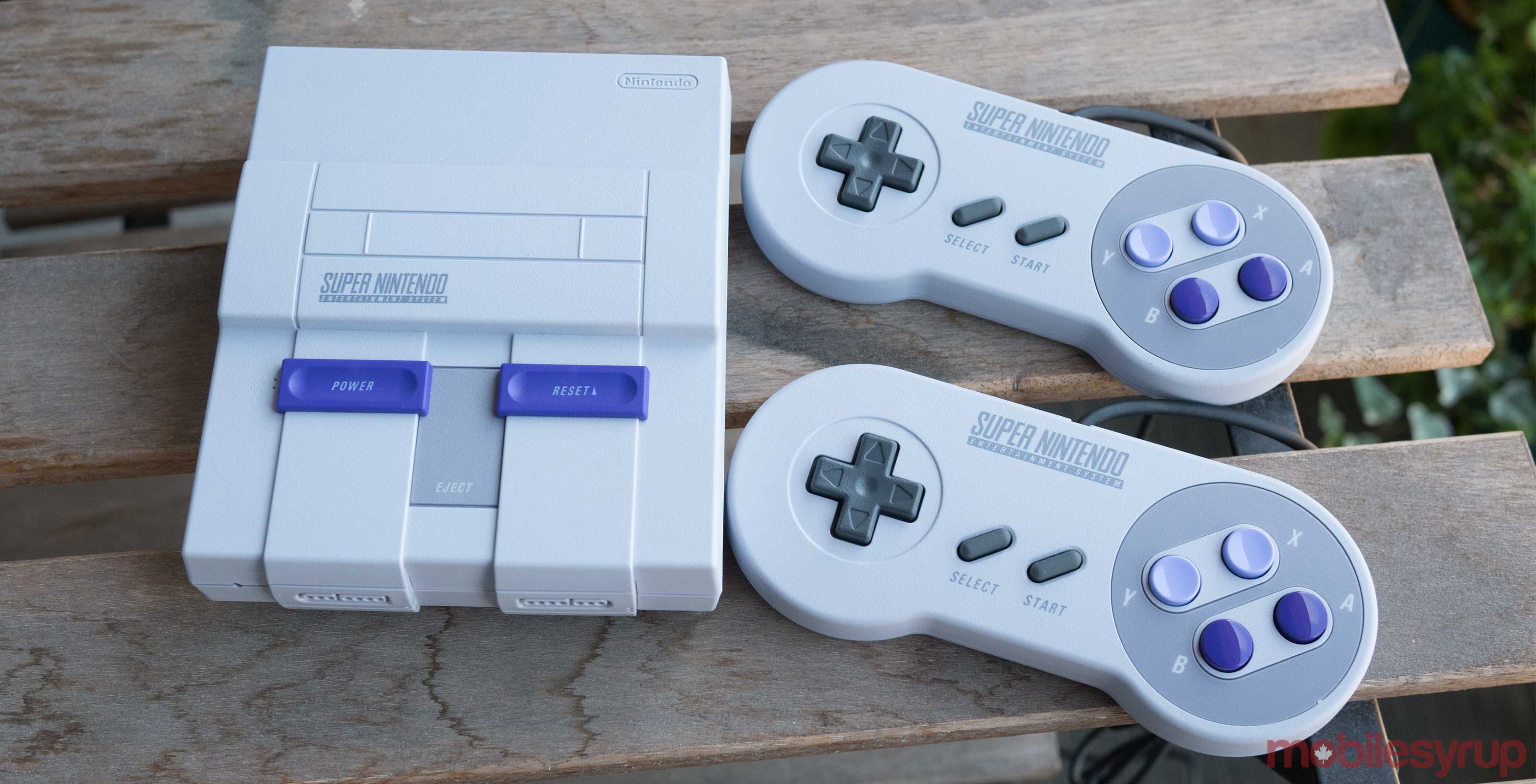 Nintendo has said there’s a chance it will introduce some sort of “extension” to what its Switch Online service offers.

However, fans have long wanted the service to offer titles from other consoles, most notably the SNES. While Nintendo still won’t confirm that this is happening, it says it’s looking into growing the service as a whole.

“At this place, we cannot tell new information about future classic hardware among others, but we are thinking about providing an extension of the online service which is currently providing Famicom [NES] software, as well as other methods of providing them,” Nintendo president Shuntaro Furukawa said during a June 27th investor Q&A session, according to a translation by Japanese Nintendo.

Nintendo’s approach to classic games has been rather scattershot this generation. While previous systems like the Wii and Wii U hosted a full ‘Virtual Console’ marketplace from which many old titles could be downloaded, Nintendo has yet to offer a similar option on the Switch.

For a couple of years, Nintendo was pushing its NES and SNES Classic consoles, which offered emulation of dozens of beloved retro games. When those products were discontinued late last year, then-Nintendo of America president Reggie Fils-Aime confirmed Nintendo was looking to position Switch Online as the main way fans could play classic games.

Early this year, a data mine of the Nintendo Switch indicated that SNES games may be coming to Switch Online. However, as of June, the service still only offers a handful of NES titles as selected by Nintendo every month.