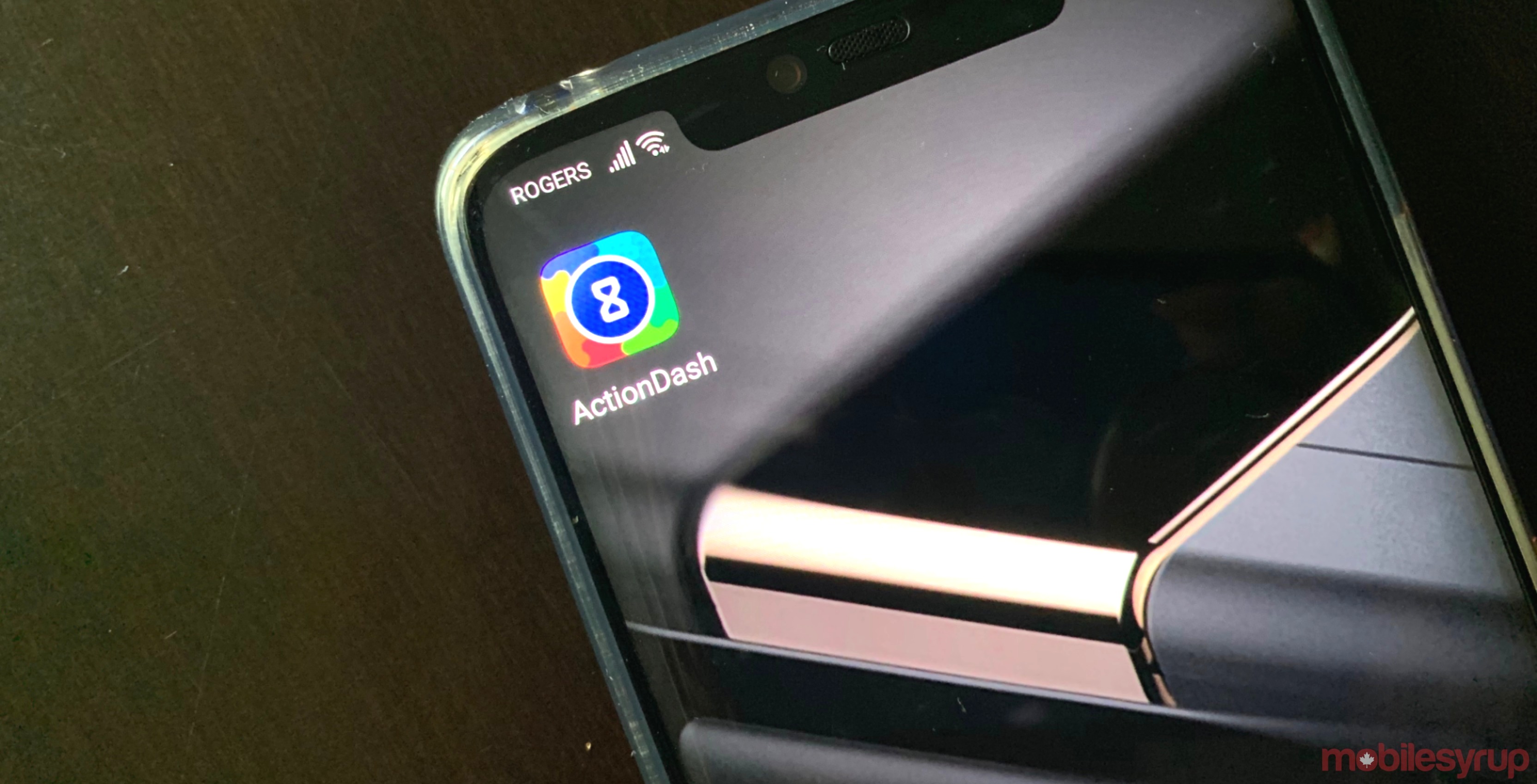 The Verge reports that the app’s latest update includes ‘Focus Mode,’ which locks users out of apps they find distracting.

For example, if you’ve marked Instagram as a distracting app, then when you try to access it a message will appear indicating that you are locked out.

The feature is very similar to what users will experience when it is activated in the new version of Android.

The Verge reports that users have to tap a tile in the quick settings panel in order to activate Focus Mode. Users can tap the tile again to remove the feature.

ActionDash launched in January and is available on all Android phones running Lollipop or later. It is available for free, but users can pay $7 and upgrade it for more features.