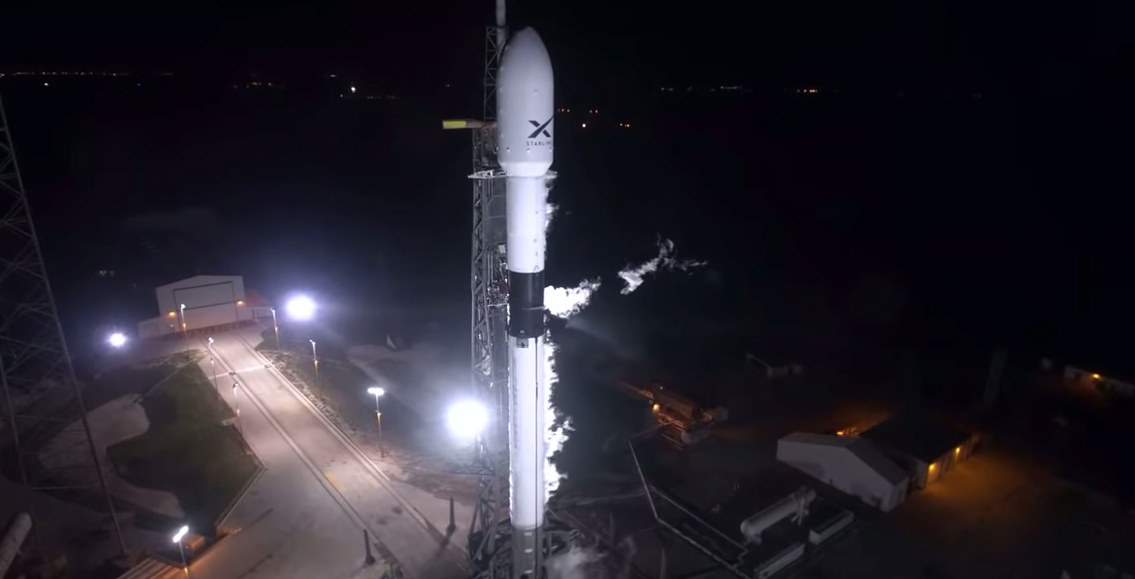 The investment was made by the Teachers’ Innovation Platform, a new department that was established in April to focus on the disruptive tech space.

The pension plan held $191.1 billion in assets as of December 31st. Meanwhile, Space X has reportedly been seeking more than $314 million USD (about $411 million CAD) in new funding.

The Teachers’ group says it is specifically interested in Space X’s Starlink project, which aims to use more than 11,000 low-orbit satellites to create a high-speed internet network. The initiative could earn Space X as much as $30 billion (roughly $39 billion CAD) in a year, according to CEO Elon Musk.